Pilfering, or stealing a few pills at a time, is the number one source for teenage drug abuse nationally and in Tennessee, according to a release from Briggs' office. 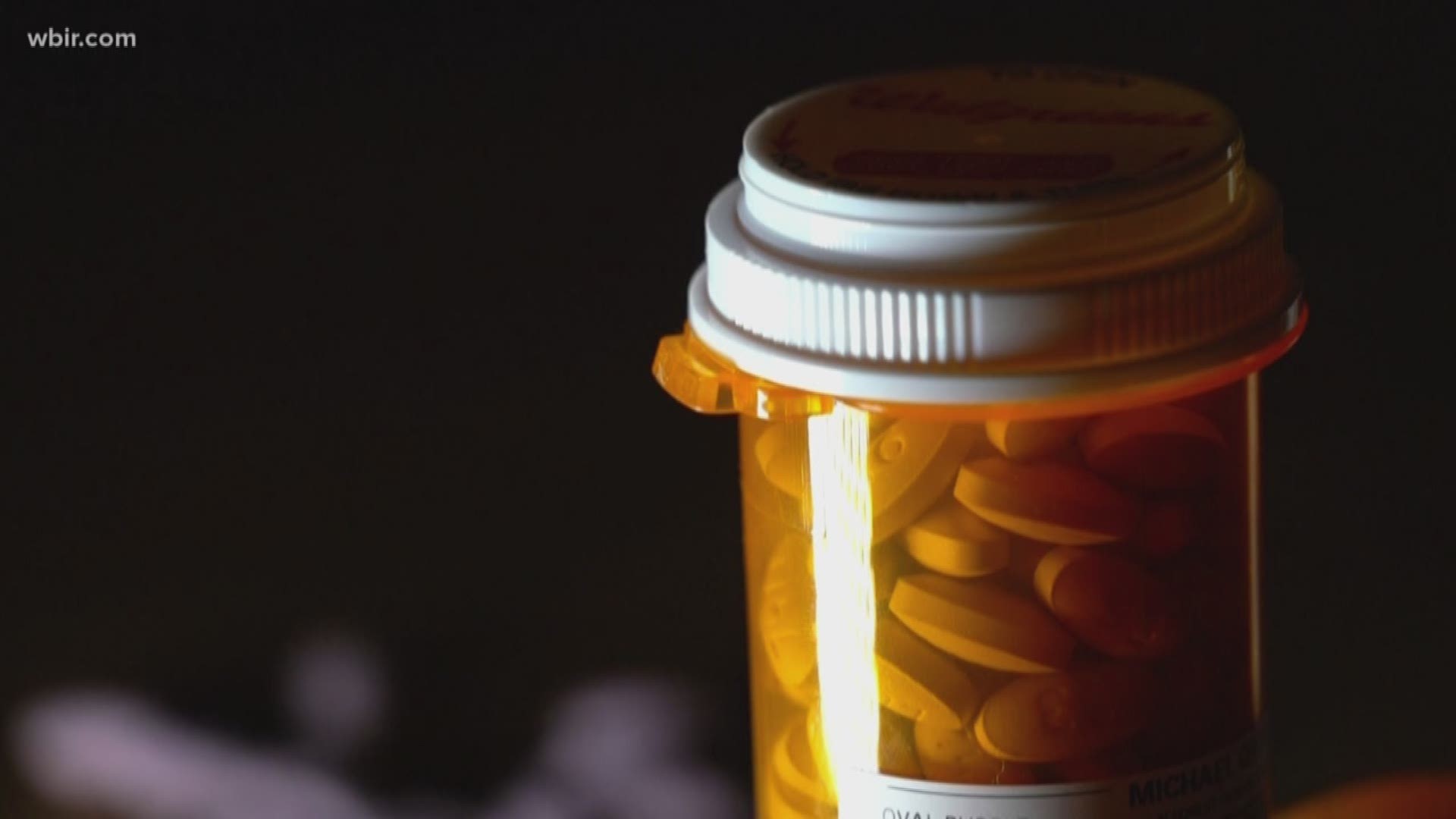 KNOXVILLE, Tenn. — A Knoxville lawmaker is pushing for a new law to prevent opioid theft and abuse.

If passed, it will require certain dangerous prescription drugs to be given in lockable containers.

Briggs said teens are 9 times more likely to get hooked by stealing pills than by buying them. He said this bill could be a step toward stopping that.

"There's not going to be a silver bullet... it's going to be a generation before we can whoop this thing, but we've got to start somewhere," Sen. Richard Briggs said.

“Too often well-meaning Tennesseans are completely unaware of the highly addictive, and potentially lethal, prescriptions drugs sitting in the family medicine cabinet,” said Sen. Briggs. “This is where drug addiction starts, and often where accidental overdoses occur. These drugs are being manufactured and prescribed in record numbers, and so it shouldn’t be a surprise that drug-related deaths are at an all-time high in Tennessee. We must explore every tool to combat this epidemic, and my bill is a practical and important step in the right direction.”

Pilfering, or stealing a few pills at a time, is the number one source for teenage drug abuse nationally and in Tennessee, according to a release from Briggs' office. Statistics show that 80 percent of heroin users started with a prescription opioid, and 90 percent of abusers started as teenagers.

“Currently there is little distinction between the way commonly-prescribed drugs and highly-addictive and dangerous drugs are dispensed in Tennessee,” said Rep. Hill. “If we’re going to be serious about addressing our obvious prescription drug problem in Tennessee, we have to implement safeguards that differentiate certain dangerous prescriptions and divert the possibility of abuse. That’s what my bill aims to do.”