'The best thing for the state' | Former Gov. Haslam on TN Speaker tensions

"I think Glen has to ask himself is remaining in position as speaker the best thing for the state. It’s hard for me to see how that would be true." 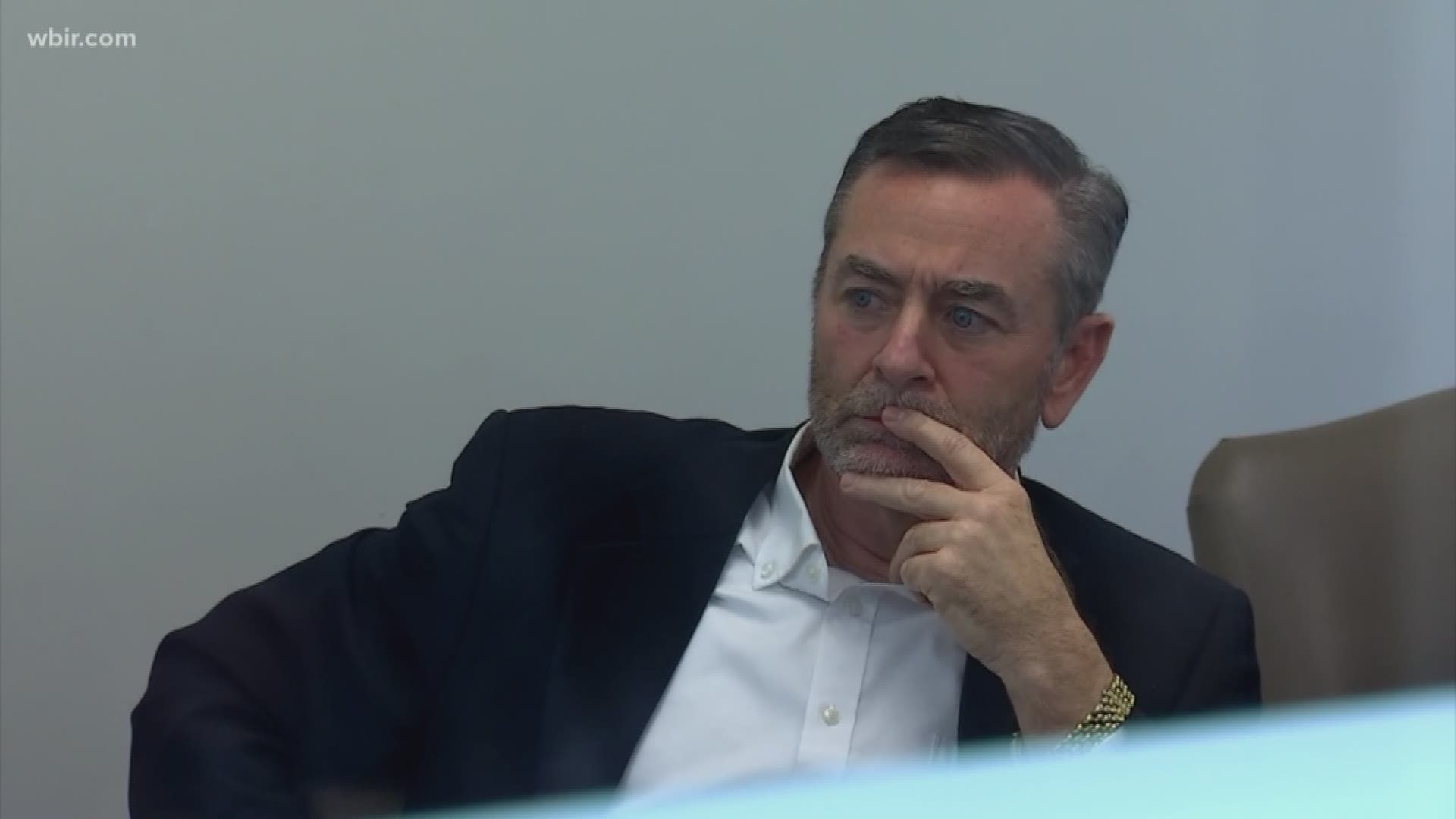 KNOX COUNTY, Tenn. — Former Tennessee Governor Bill Haslam spoke to 10News on Wednesday about Tennessee Speaker of the House Glen Casada, who has recently been embroiled in political controversy as members on both sides of the aisle call for his resignation.

The controversy comes after sexually explicit text messages sent between Casada and his former chief of staff Cade Cothren became public and Cothren resigned as other allegations were also leveled against him.

Casada described the lewd conversations about women as "locker room talk" between adult men while talking to a Nashville radio station after the texts became public, but other lawmakers members have not seen it that way, calling for the speaker to resign.

Haslam said he felt it was hard to see how Casada remaining in the role made sense.

Current Tennessee Governor Bill Lee said he is monitoring the scandal, but that the decision is ultimately up to House to make.

10News caught up with Lt. Gov. Randy McNally, R-Oak Ridge, on Wednesday, five days after he called for the Speaker to resign.

House Republicans are scheduled to meet on Monday to discuss confidence in Casada.

"I would hope that either before they vote that he sees the writing on the wall, and decides to vacate, you know, resign. If it's afterwards, I think that, depending on the vote, there's a good possibility he might," McNally said. "He seems pretty intent I think on staying in office. So it might be difficult."