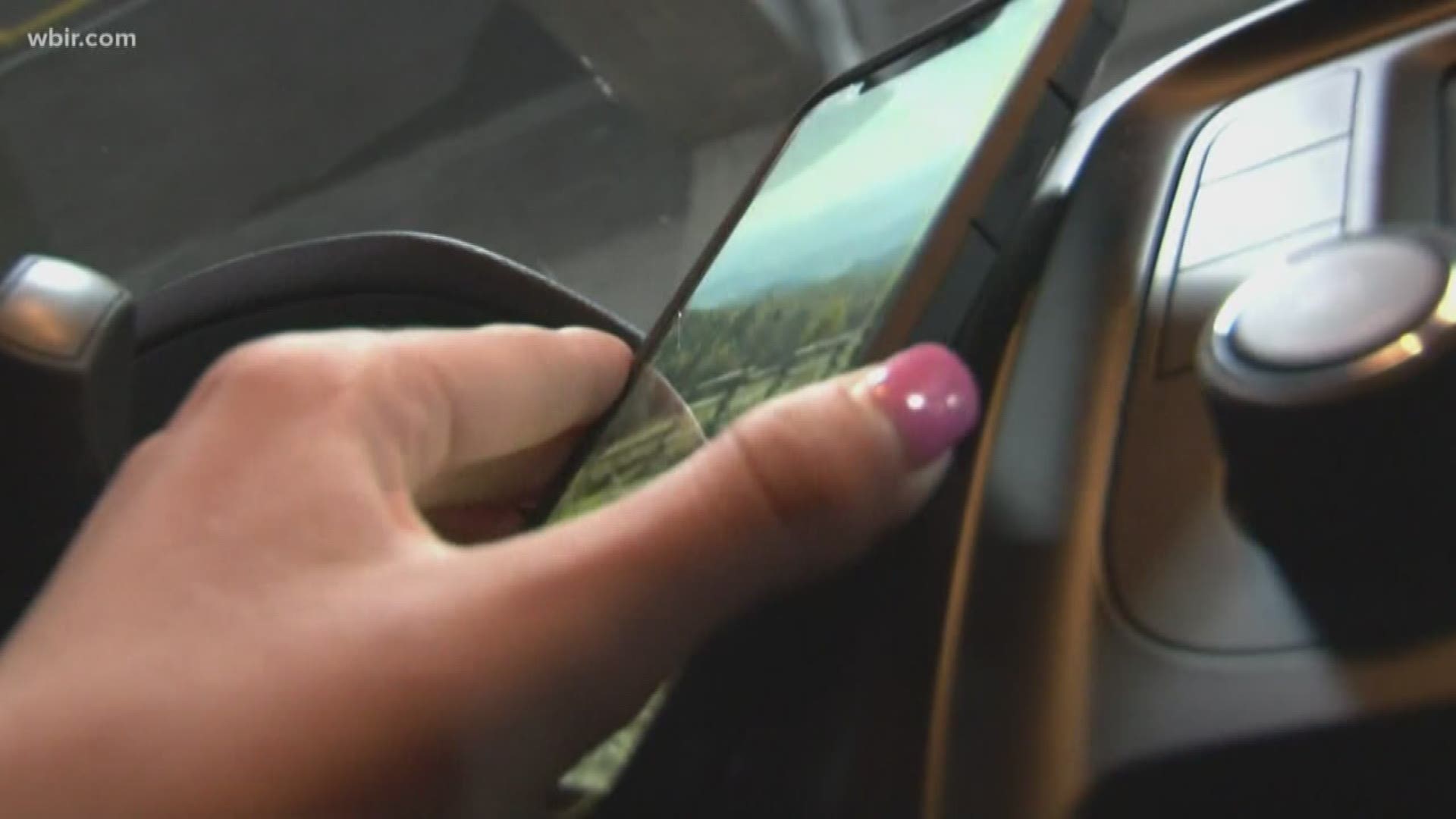 The Tennessee Highway Patrol said there have been 752 deaths on Tennessee roads so far in 2019. 407 of those were urban fatalities and 345 were rural fatalities. These numbers also include 97 pedestrian deaths.

THP also highlighted a string of deadly crashes over the weekend that killed nine people, saying more than half of those who died weren't wearing seat belts. State troopers are sending out the reminder for people to buckle up, slow down and eliminate any distractions when behind the wheel.

The law is still in full effect, so make sure to put that phone down and keep your eyes on the road.

RELATED: How effective has Tennessee's hands-free law been in its first month?