Coast Guard crews searched more than 950 miles for 67 hours, but they could not find the missing mariners. 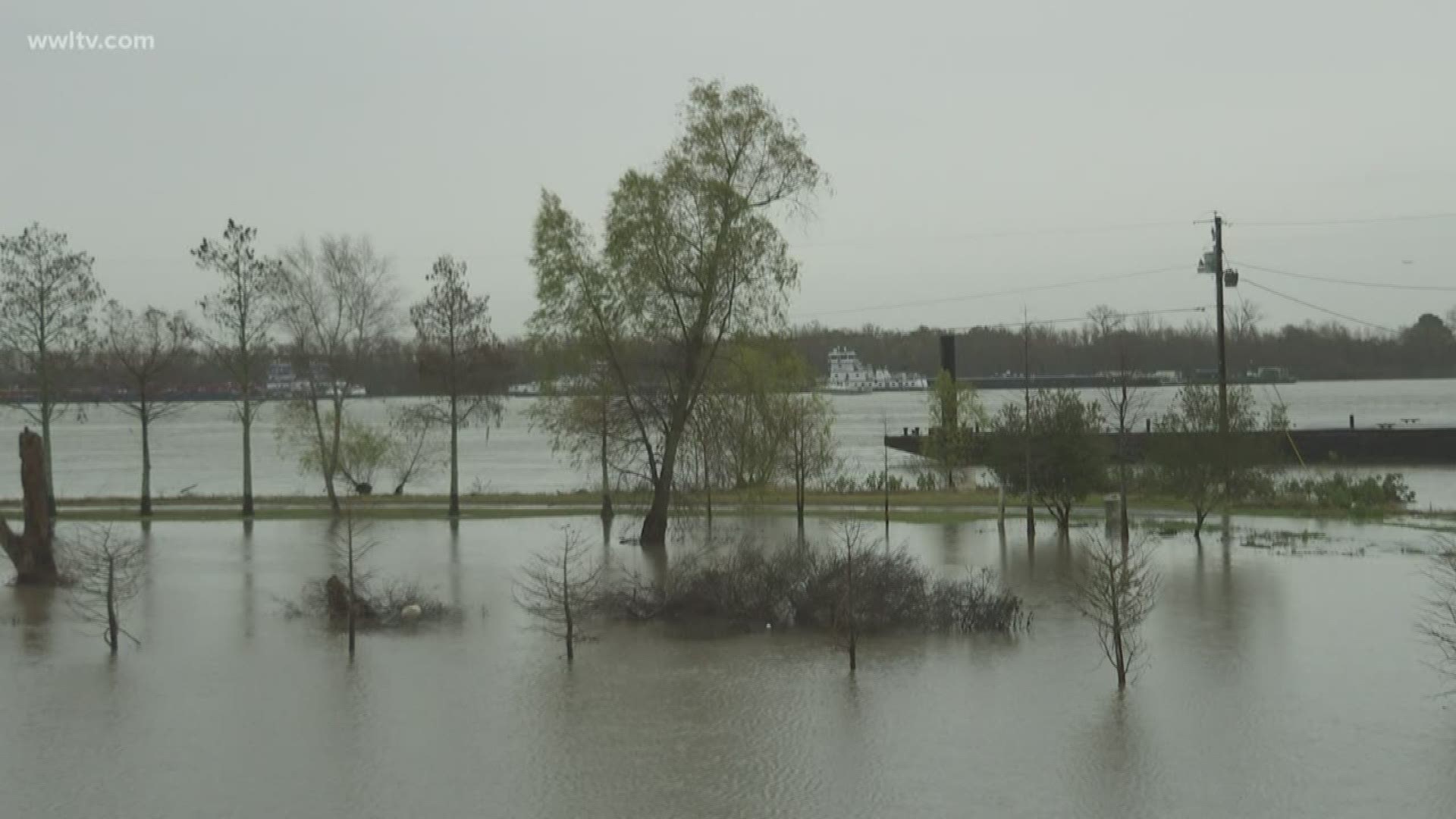 DESTREHAN, La. — Monday, the Coast Guard suspended its search for three missing mariners who were missing after two towboats collided on the Mississippi River Sunday, a spokesperson said.

Coast Guard crews searched more than 950 miles for 67 hours, but they could not find the missing mariners.

USCG Petty Officer Sydney Phoenix said four crew members of the RC Creppel fell into the river, but one person was rescued by a Good Samaritan. The three other crew members were still missing as of Monday morning.

Authorities say the RC Creppel was pushing two barges carrying sulfuric acid at the time of the crash. One of those barges was damaged and reportedly released an unknown amount of vapor into the air. The leak was contained, but the Center of Toxicology and Environmental Health was called to the scene to test the air quality.

“This is a complex response that has a search-and-rescue component, as well as a pollution component that will require planning and coordination to execute," Capt. Kristi Luttrell, the commanding officer of the Coast Guard's New Orleans station, said in a statement. “We are working alongside our partners at the state and local levels to quickly assess the situation so that we can safely make every effort to find the missing mariners and minimize any further impact to the environment.”

► Get breaking news from your neighborhood delivered directly to you by downloading the new FREE WWL-TV News app now in the IOS App Store or Google Play.

‎New Orleans News from WWL
‎Stay up-to-date with the latest news and weather in the New Orleans area on the all-new free WWL TV app. Our app features the latest breaking news that impacts you and your family, interactive weather and radar, and live video from our newscasts and local events. LOCAL & BREAKING NEWS * Receive r...