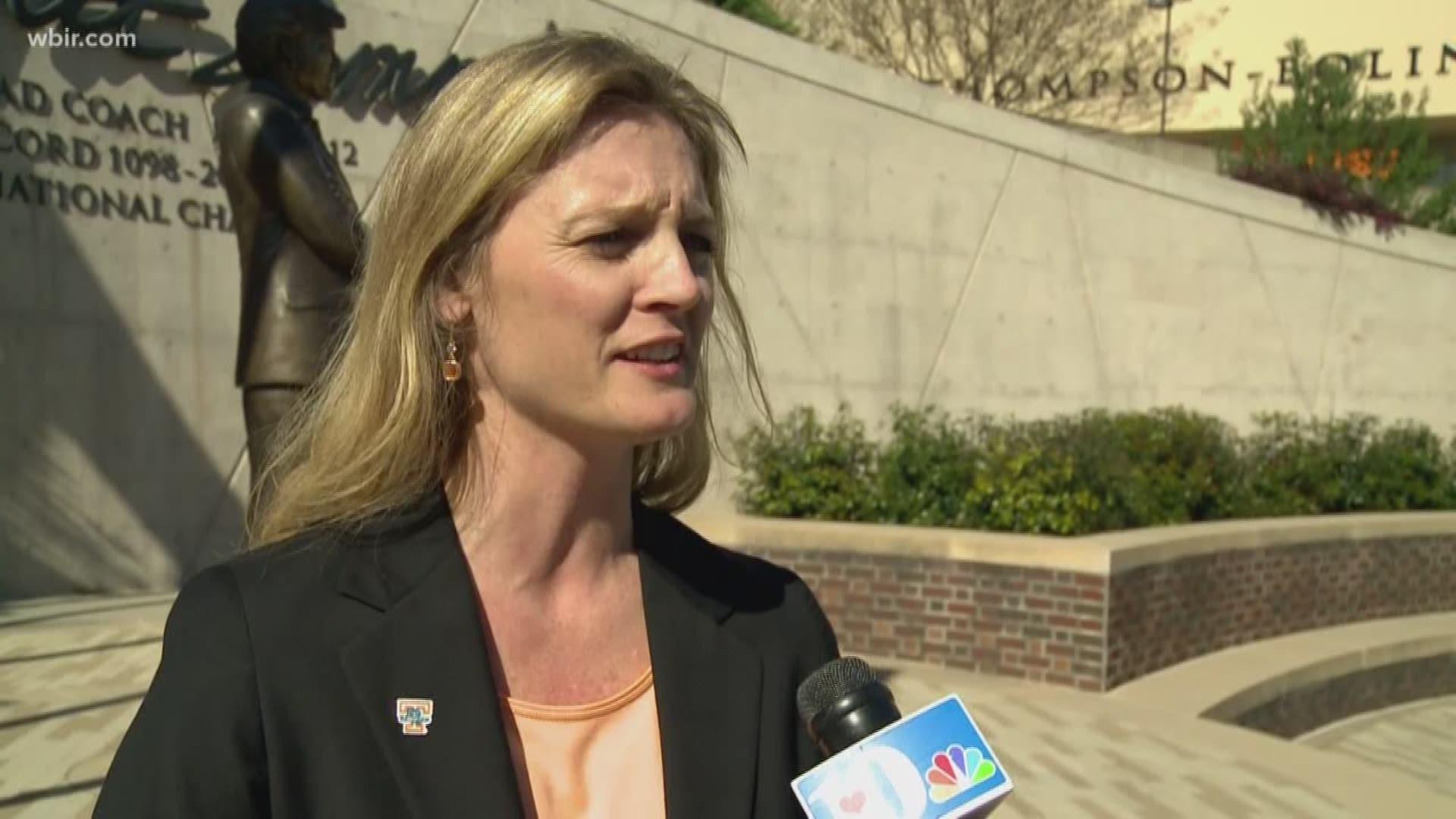 Harper just announced three new hires. Jessica Jackson will be the program's director of recruiting operations. Catherine Greene will serve as the director of basketball operations. Tyler Watson takes over as the team's strength and conditioning coach.

"I am excited and proud of the staff that we have assembled," Harper said. "Everyone possesses strong character and work ethic and is committed to our vision and this program's success."

RELATED: It's official! Kellie Harper will be welcomed as new Lady Vol coach on Wednesday

Jackson is a former player, graduate assistant and assistant under Harper. Prior to joining Harper at MSU, Jackson spent the 2017-18 season at Samford University in Birmingham, Ala. She spent the previous three years (2014-17) at Appalachian State. Prior to her time at Appalachian State, Jackson was the director of women's basketball operations at Kent State University for two seasons from 2012-14.

Harper also announced changing roles for Alex Varlan and Heather Ervin. Varlan will serve as the director of scouting and analytics, while Ervin becomes the director of player relations and administration.

The first game for UT women's basketball is on November 5 against Carson-Newman. Click here to purchase tickets.