AAA says the 100 days between Memorial Day and Labor Day are the deadliest days for teen drivers. 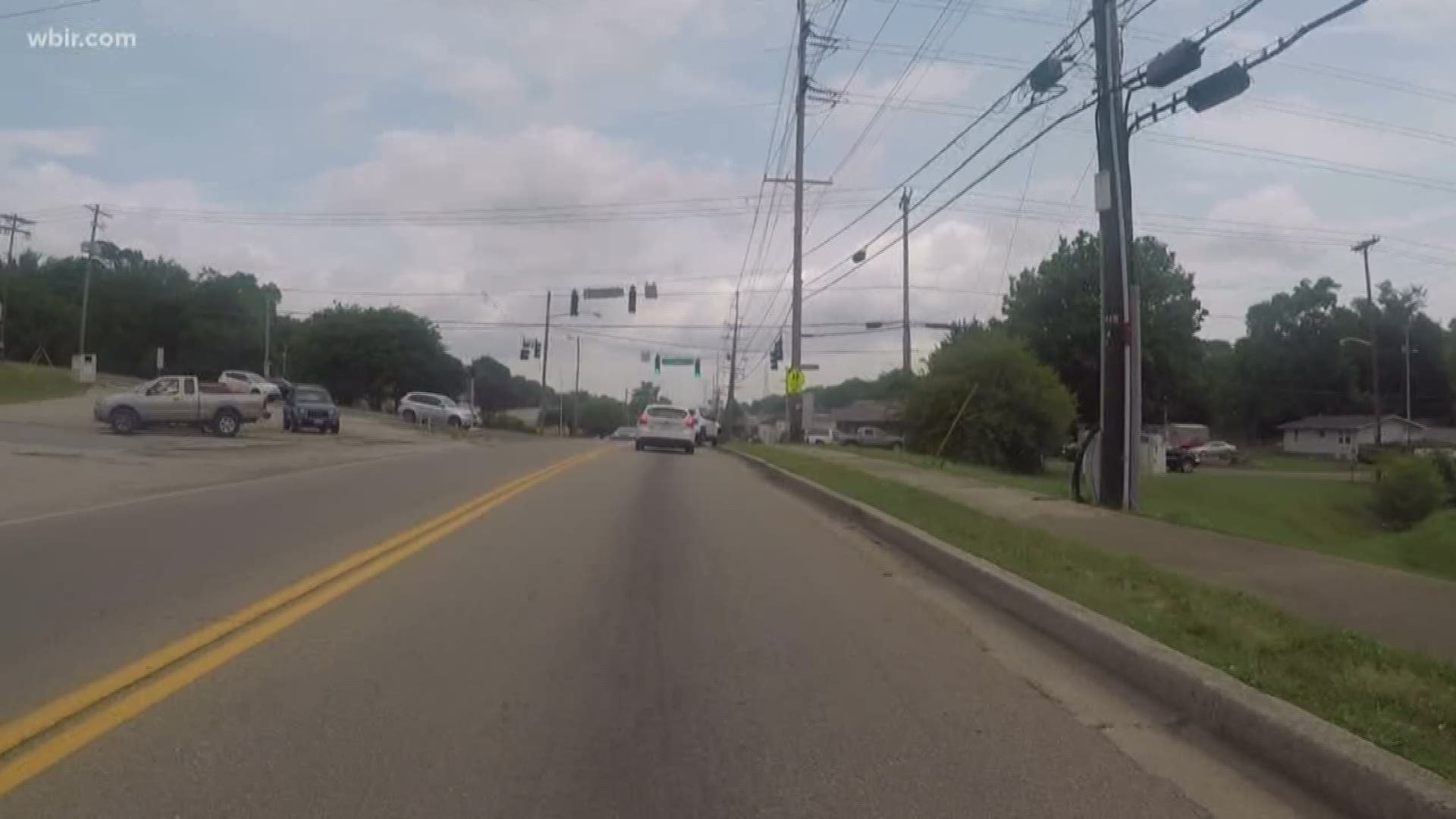 Knoxville — You may have heard the period between Memorial Day and Labor Day referred to as the 100 deadliest days for teen drivers.

AAA says more than 1,050 people died in crashes involving teen drivers in 2016 in the more than three month period.

To verify if the numbers bear out in Tennessee and around the country, we spoke with Stephanie Milani at AAA and Greg Mangan at the Drive 4 Life Academy.

Milani says an average of 10 people per day are killed in a crash involving a teen driver in the '100 Deadliest Days' time period.

"Students are out of school, they have a little bit more free time, they are spending that with their friends, they are spending it out on the roads," said Milani. "Teens are guilty of speeding just like the rest of us, but it’s particularly dangerous for them since they don’t have the experience behind the wheel."

Speed, nighttime driving, and distracted driving are the top causes of fatal crashes for teens. 29 percent of all motor vehicle deaths involving a teen driver were speed-related.

"The majority of fatalities happen between the nighttime hours of 9 p.m. and 5 a.m.," said Milani.

At driving schools in Knoxville, the dangers of stepping behind the wheel and the '100 deadliest days' are repeated over and over.

"They call it the '100 deadliest days of summer' with good reason," said Greg Mangan with Drive 4 Life Academy. "We tell them that driving isn't really that difficult if they just pay attention."

Mangan teaches more than a thousand students every year at the driving school. He says Tennessee unfortunately does see an uptick in teen driving deaths in the summer months.

"Kids are driving more and sadly they are having more crashes this time of year," said Mangan.

As students in East Tennessee step out of the classroom and take a seat behind the wheel, we can verify, based on data from the National Highway Traffic Safety Administration, that teen driving deaths increase in the state as they do around the country.