Verify: Requiring masks does not violate your constitutional rights

We spoke to a constitutional law professor and a Republican state lawmaker about whether mandates to wear masks violate your rights. 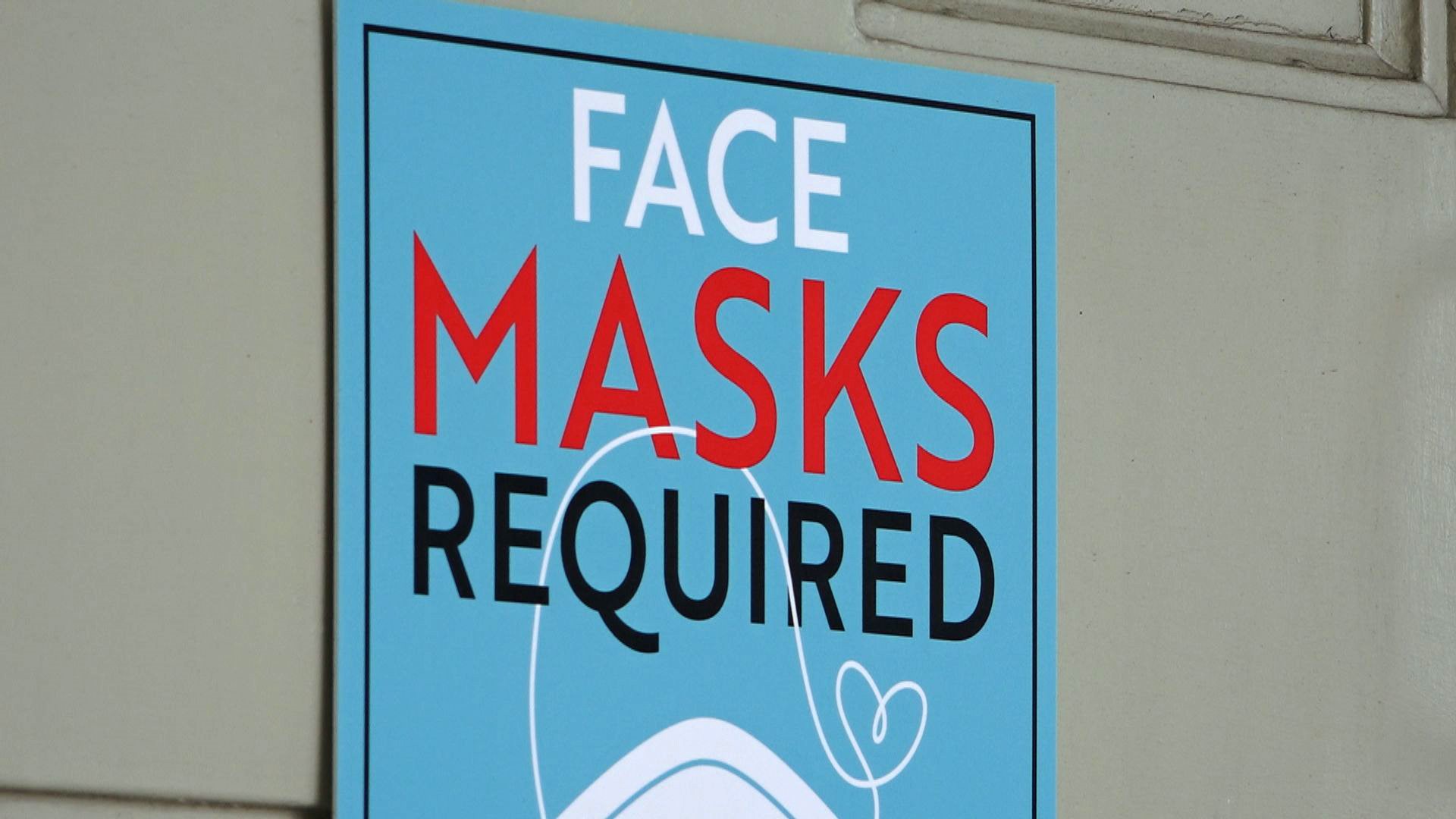 KNOXVILLE, Tenn. — Is it a violation of your constitutional rights for the government to order you to wear masks indoors during the COVID-19 pandemic?

The constitutionality question was raised Wednesday by Knox County's law director and sheriff after the Knox County Board of Health approved a mandate that requires people to wear masks indoors in public spaces, with some exceptions based on age, health conditions, and places of worship.

Knox County Sheriff Tom Spangler stated "serious questions on the constitutionality" are strong enough that his deputies will not enforce the order by the board of health.

To verify if requirements to wear masks violate the Constitution, 10News discussed the topic with law professor Stewart Harris and Republican state senator Richard Briggs.  Harris teaches constitutional law at Lincoln Memorial University's Duncan School of Law in Knoxville.  Sen. Briggs (R-Knoxville) is a longtime heart and lung surgeon with expertise in the medical field in addition to his knowledge as a lawmaker.

Harris said the answer is clear-cut when questioned whether a requirement to wear masks is a violation of anyone's constitutional rights.

"No," answered Harris.  "It's just not.  The Supreme Court of the United States, 115 years ago in a case called Jacobson vs. Massachusetts, very clearly stated that the government has something called 'police power' which allows it to protect the health and welfare of its people."

In the 1905 Jacobson case, the Supreme Court ruled Massachusetts was within its rights to require all citizens to get a vaccination for smallpox.

"The United States Supreme Court has said it is reasonable to strap people down and inject them with vaccines in a time of a public health crisis. If that is true, and it is, then it is certainly reasonable and it's certainly constitutional to mandate that people wear masks in public places," said Harris.

Senator Briggs also cited the Jacobson ruling as a clear legal precedent for the government to implement restrictions for public health.

"People say, 'I have the constitutional right to go where I want to and not to wear a mask,' and that is absolutely incorrect. The Supreme Court said you can have mandatory vaccinations, and the government can do what is needed to protect the public health and the public welfare.  They can quarantine people coming into the country. They can quarantine people in the country. And they can require certain public health measures if it's in the public interest.  Constitutionally, you can't go wherever you want to. Try driving on the wrong side of the interstate. Try running a red light because you don't want to. You can't do that because it's not in public health, welfare, and interest to do that," said Briggs.

This does not mean the government can do whatever it wants during a public health crisis. Harris said any requirements must be reasonable.

"There were restrictions the courts struck down in Kentucky because it prevented people from going to drive-thru church services. That restriction was unreasonable based on the fact you could drive to other locations. The order has to be reasonable. In the case of the mask requirements in Knox County, it was passed by the board of health by a vote of seven-to-one. The members who voted on it stated clear and compelling reasons for voting to mandate masks indoors," said Harris.

Credit: WBIR
Sign in the law school at Lincoln Memorial University requiring face masks to be worn during the COVID-19 pandemic.

Based on the expertise of a constitutional law professor as well as a lawmaker who is a surgeon, we verify the Constitution allows governments to require masks during the COVID-19 pandemic.

However, Harris added an interesting caveat that it is likely within the Sheriff's rights to avoid enforcing the order because he is elected, as opposed to police chiefs who are generally appointed.

"The sheriff, who is an elected official himself, has wide discretion on which laws he is going to enforce.  And so it is probably within his constitutional authority not to enforce this. So what happens then? Because he is independently elected, I think the only real remedy would be the ballot box," said Harris. "So, there are a lot of different legal issues gurgling to the top here."

RELATED: Does wearing a mask pose any health risks?