VERIFY: There is only one authorized version of the Florida boy's UT shirt for sale

As the shirt's fame spreads worldwide, more and more knockoff shirts are being sold. 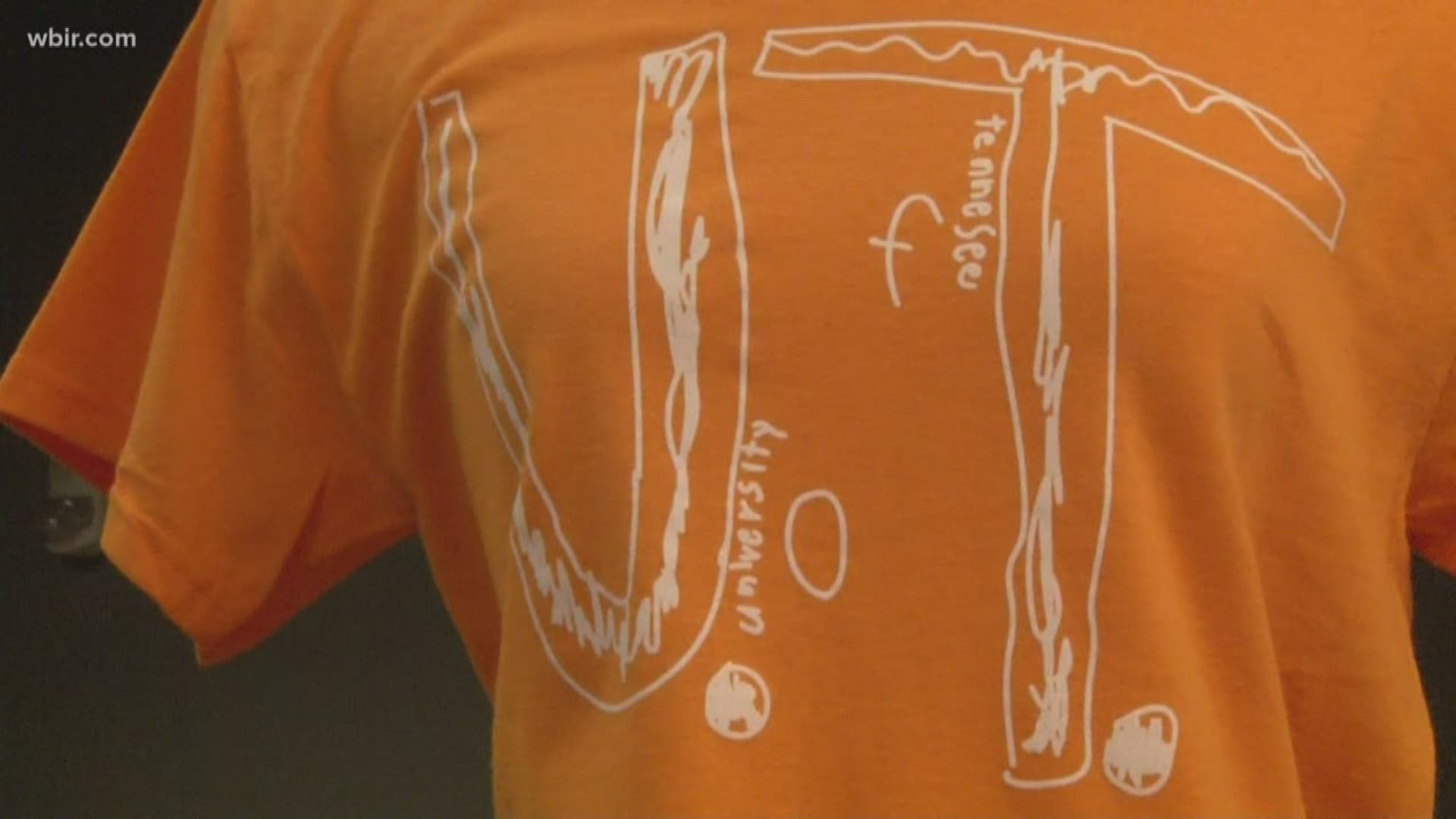 KNOXVILLE, Tenn. — The VolShop says it has already sold more than 50,000 shirts featuring the Florida boy's DIY design, but more knockoffs are beginning to pop up online.

From an original order of 72, the VolShop's recreation of the shirt has scaled beyond belief.

So which ones are safe to purchase and which aren't?

So is there more than one authorized version of this shirt for sale?

No. We can verify any shirt other than the one sold through the VolShop is not part of this UT movement. If you aren't one of the 50,000 that have already ordered, make sure your purchase is coming from the VolShop's website. Anything else isn't authorized by UT or the boy's family.

To verify if there is more than one authorized shirt we went to VolShop marketing manager Tommi Grubbs and director Carol Miller-Schaefer.

"When I think about what's happened from just a week ago, I keep thinking has this really happened to us," said Miller-Schaefer.

"We are the only people that have been approved to use his design," said Grubbs.

The VolShop took action right away before the shirt's fame took off.

"We made a real special point of working right directly with the mom and making sure what we were doing was exactly what she wanted," said Grubbs. "It's really important to know who owns that, it's his copyright, his use, they have given us permission to use it."

Now that the shirt is known around the world, knockoffs of the shirt continue to confuse customers, and some have even tried posing as UT-based organizations on social media before being quickly shut down.

"As soon as one goes down, then you've got a couple more that pop up," said Grubbs.

"We're working with our trademark and licensing people to send cease and desist letters to those groups," she specified.

Miller-Schaefer said it's sad to see some people trying to take advantage of such a positive story.

"I've never seen so many different fake websites in my life with this shirt," she said.

The first order of shirts arrived Thursday afternoon. VolShop staff members are busy getting some of the first orders ready to go out.