A viewer wanted to know, “Is it legal for campaigners to be able to get my wife’s home telephone and our cell phone numbers and robocall us all day long?” 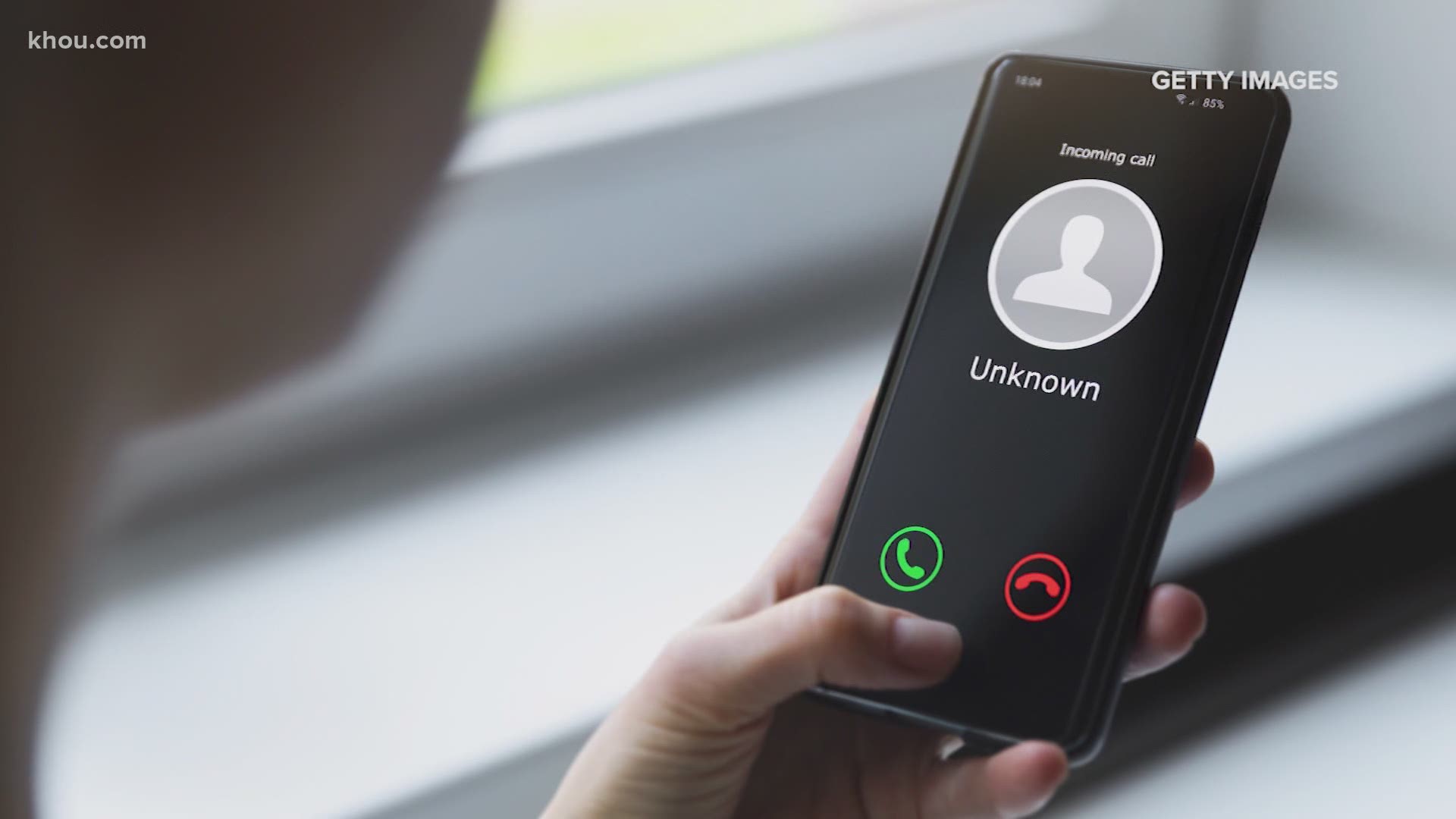 HOUSTON — You have probably gotten some automated calls from election campaigns. One KHOU 11 viewer asked the VERIFY team to find out whether they are legal.

The prerecorded calls from unknown numbers can drive you crazy. They are nuisances that seems to get worse during election season.

Craig wanted to know, “Is it legal for campaigners to be able to get my wife’s home telephone and our cell phone numbers and robocall us all day long?”

We have two sources for this: The Federal Communications Commission and the Telephone Consumer Protection Act.

The FCC is no stranger to robocalls. The agency says unwanted calls are its No. 1 complaint from consumers.

Here’s what they want you to know. The calls are legal. In fact, they are exempt from the “Do Not Call List" which allows you to opt out of getting them. But there are certain restrictions when it comes to political campaigns.

The TCPA says that campaign-related autodialed or prerecorded voice calls and text messages are prohibited to cell phones, pagers or other mobile devices without the party’s consent. But campaign calls to landlines are fair game.

There are rules though. The caller must say who they are at the beginning of their message and their telephone number must be provided either during or at the end of it.

So, we can verify, robocalls and texts aren’t necessarily illegal.

The FCC has issued hundreds of millions of dollars in fines against illegal robocallers. If you think you’ve gotten an illegal call or text or may have been targeted in a spoofing scam, the FCC wants to hear from you. You can file a complaint with them online.