The goal of "Take Back My Block" will be to empower communities and position the city to be more proactive instead of reactive. 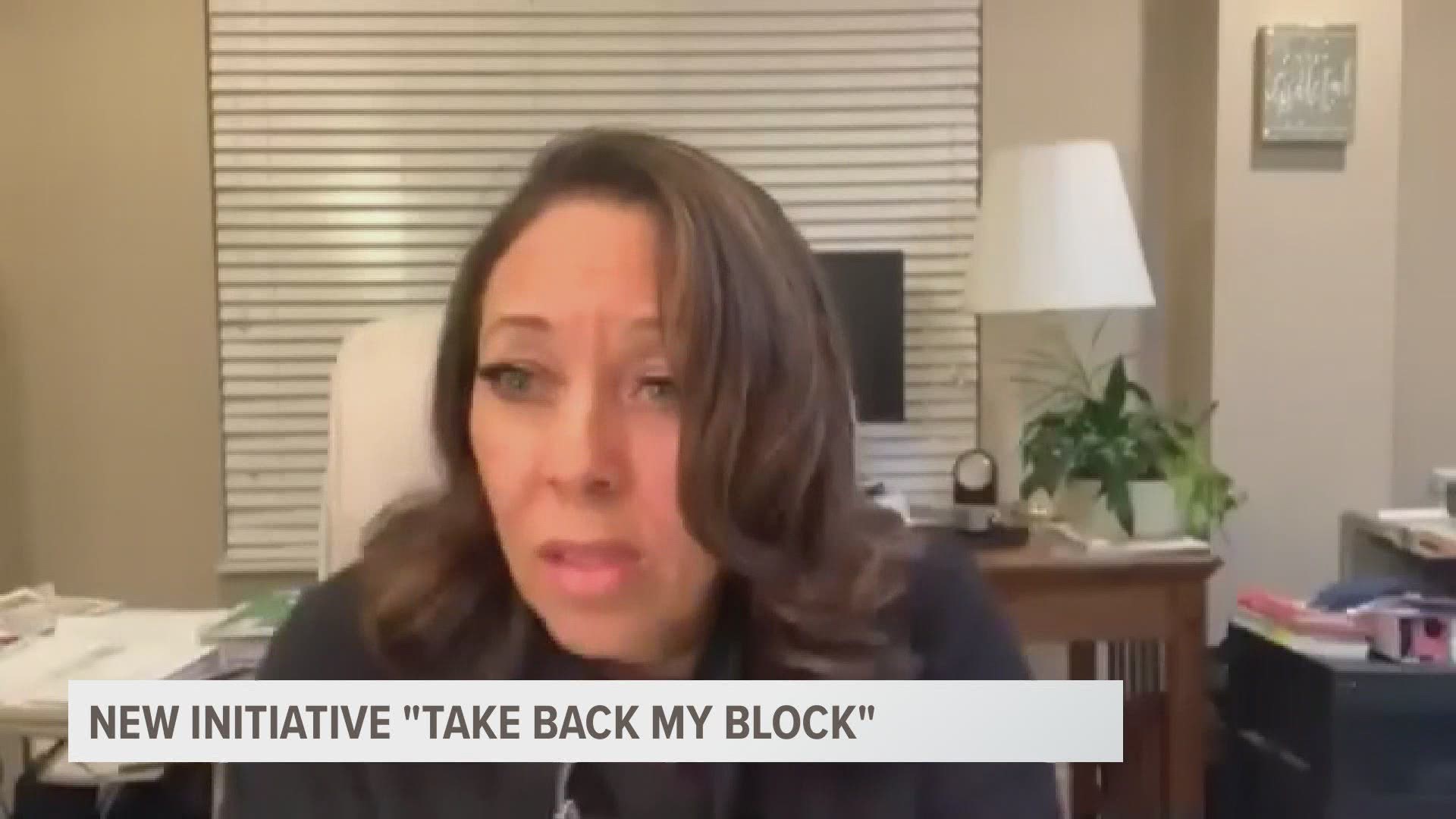 "We're sick and tired of this violence and shootings and killings in our community and in our city." said McKenzie.

With a recent uptick in gun violence that over the past three weeks has left two teenagers dead, the Vice Mayor is introducing a new plan she hopes will be the first step in ending the violence.

The initiative is "Take Back My Block" - it aims to position the community to be proactive and not reactive.

"We want to be proactive to make sure that things like this don't happen. And that we as a community, we can start feeling safe again" said McKenzie.

She says at the end of the day there are more good people than bad people.

But its about making sure you can root out the bad before it becomes worse.

"We just have to all band together to be able to, again, get the bad elements out of our communities and out of our neighborhoods." McKenzie said.

She says it's about getting back to the basics and knowing and trusting each other, the ones that call this city home.

"We've got to get back to being our brother's keeper, we've got to know who our neighbors are, we have to know who the people are that are living and moving into our communities." said Vice Mayor Gwen McKenzie

The new initiative will launch in March and as we learn more we will be sure to share those details with you.