The museum in Julia Davis Park is now in its 21st year. It is housed in the former St. Paul Baptist Church, which originally sat at Warm Springs and Broadway. 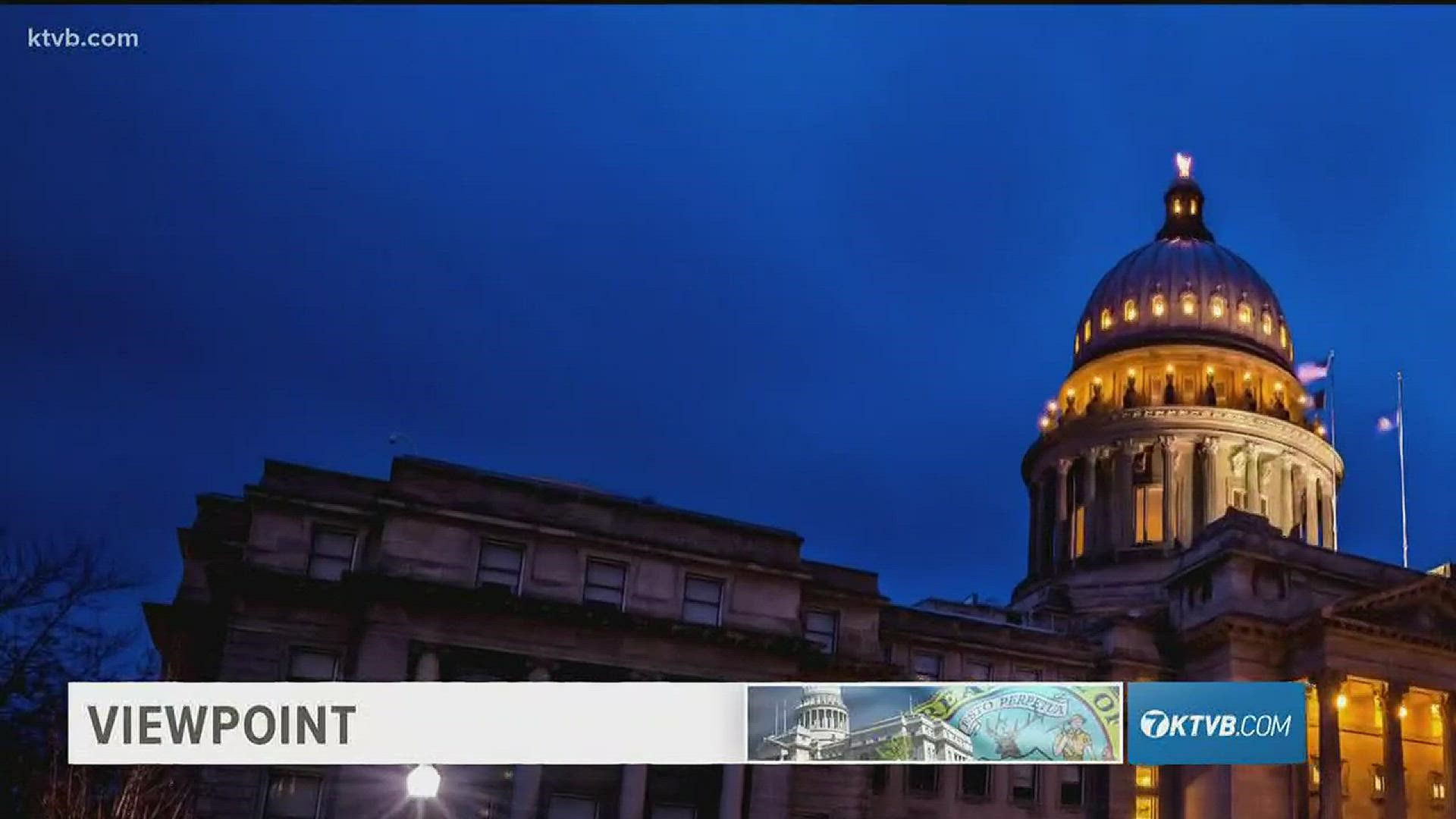 BOISE, Idaho — Boise has a true gem that tells the story of African Americans in Idaho.

The Idaho Black History Museum just wrapped up its 20th year of telling that story, and is now moving into its next decade.

The museum in Julia Davis Park is housed in the former St. Paul Baptist Church.

The church originally sat on the corner of Warm Springs and Broadway.

It was the first black church in Idaho.

Visitors can learn a lot; from the story of former slave and pioneer Elvina Moulton, who walked to Boise from Missouri in the 1860s, to Pocatello's early days as a melting pot, to the Ku Klux Klan's presence here, to the amazing scholars, musicians, athletes and leaders making history into the modern era.

Executive Director Phillip Thompson says visitors should come in with an open mind.

"First thing is just to come in, be willing to let their preconceived notions of what Idaho history and Idaho black history have to do with each other, let it all go," Thompson said. "Because somehow we've got this narrative that Idaho is somehow synonymous with Alabama, but everything about past Idaho history is actually contrary to that, but they've got to be willing to listen. So when you think about it, first and foremost, Idaho passed a civil rights law three years before the feds. Idaho is one of seven states that had lynchings, but never a lynching of a black person. Idaho, most impressively, integrated public schools in 1871."

The city of Boise maintains the building, but Thompson says the museum relies on donations to keep the doors open and present community outreach programs including lectures, films and workshops. It also offers group tours.

You can get more information here. https://www.ibhm.org/

Sunday morning at 6:30 on Viewpoint, we'll take you on a thought-provoking tour of the Idaho Black History Museum, show you some of the artifacts it holds, and tell the stories of some of the people who made a huge impact on the Treasure Valley and all of Idaho.