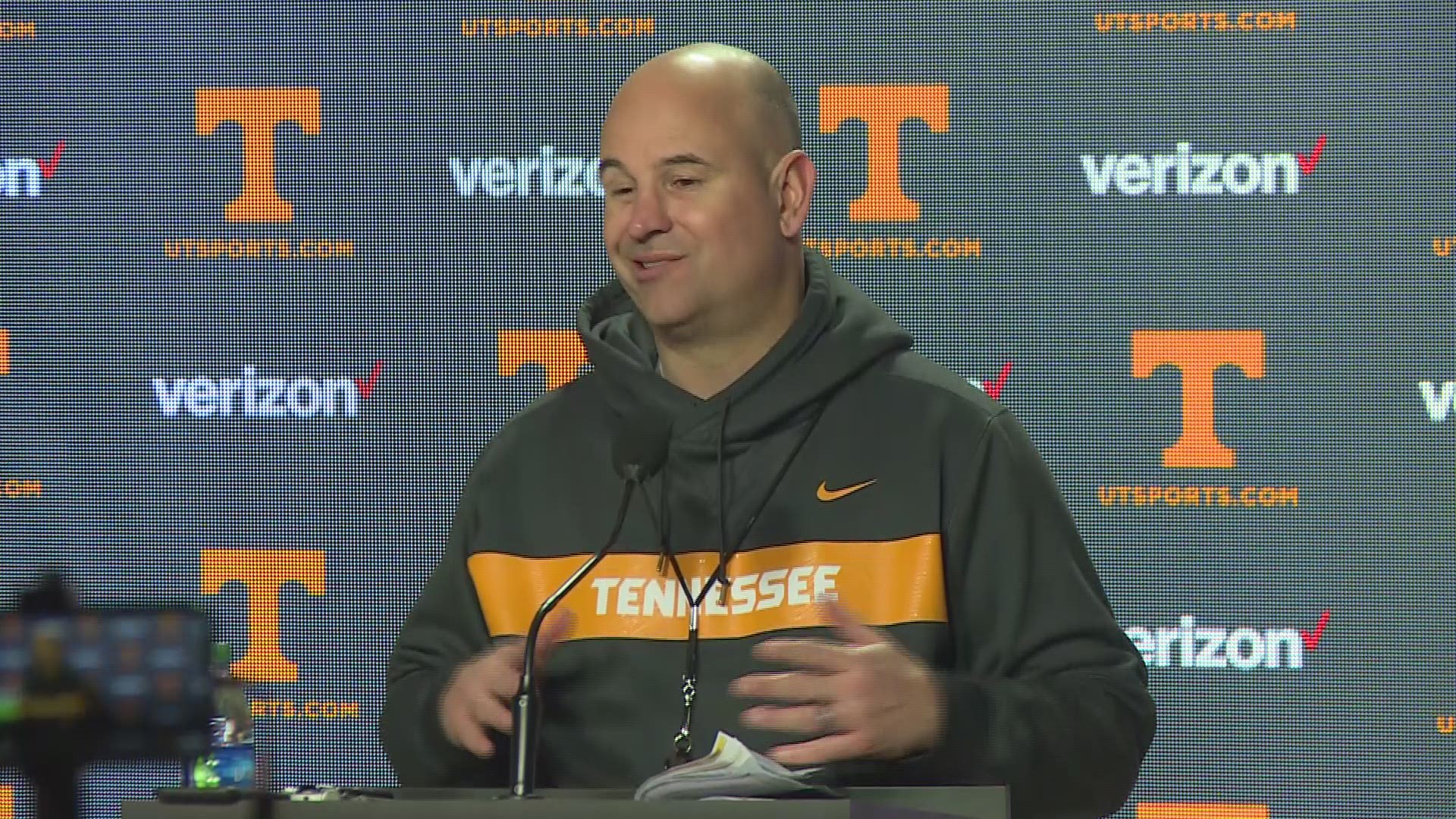 KNOXVILLE, Tenn. — The Vols hit the field Thursday for the first of 15 spring practices, culminating with the Orange and White Game on April 13 at 6 p.m.

Jeremy Pruitt seemed pretty please with the work on day one.

"It was probably the first time all year that we finished practice early. The offense sets the tempo for the practice, so I thought that was really positive," Pruitt said.

Jim Chaney is running the offense now. He came over from Georgia to take the offensive coordinator job vacated by Tyson Helton, who is now the head coach at Western Kentucky. Usually it takes a little time for players to get used to a new offensive coordinator and his system but Pruitt wasn't surprised that things went smoothly on day one.

"I’ve sat in lots of meetings, and he’s simple to understand. There are a lot of similarities, and we’ve kept a lot of things, from a conceptual standpoint, that are probably very similar. I think our guys have done a really good job with working hard to figure out what they’re supposed to do." 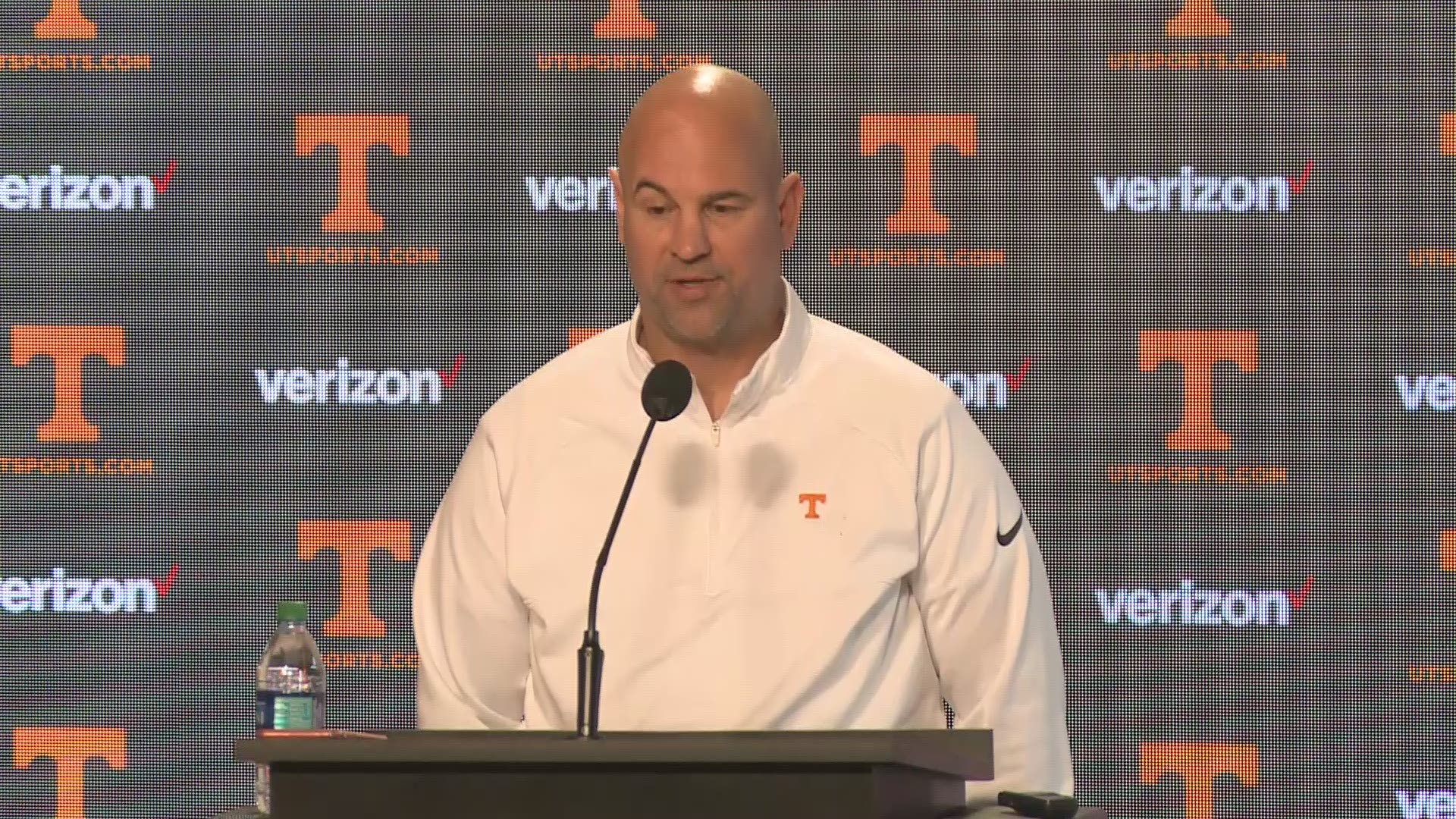 Tennessee returns ten starters on offense and eight on defense. Ten freshman early enrollees are on the roster and seven of them are participating in spring practice (three are injured) including five-star offensive lineman Wanya Morris. 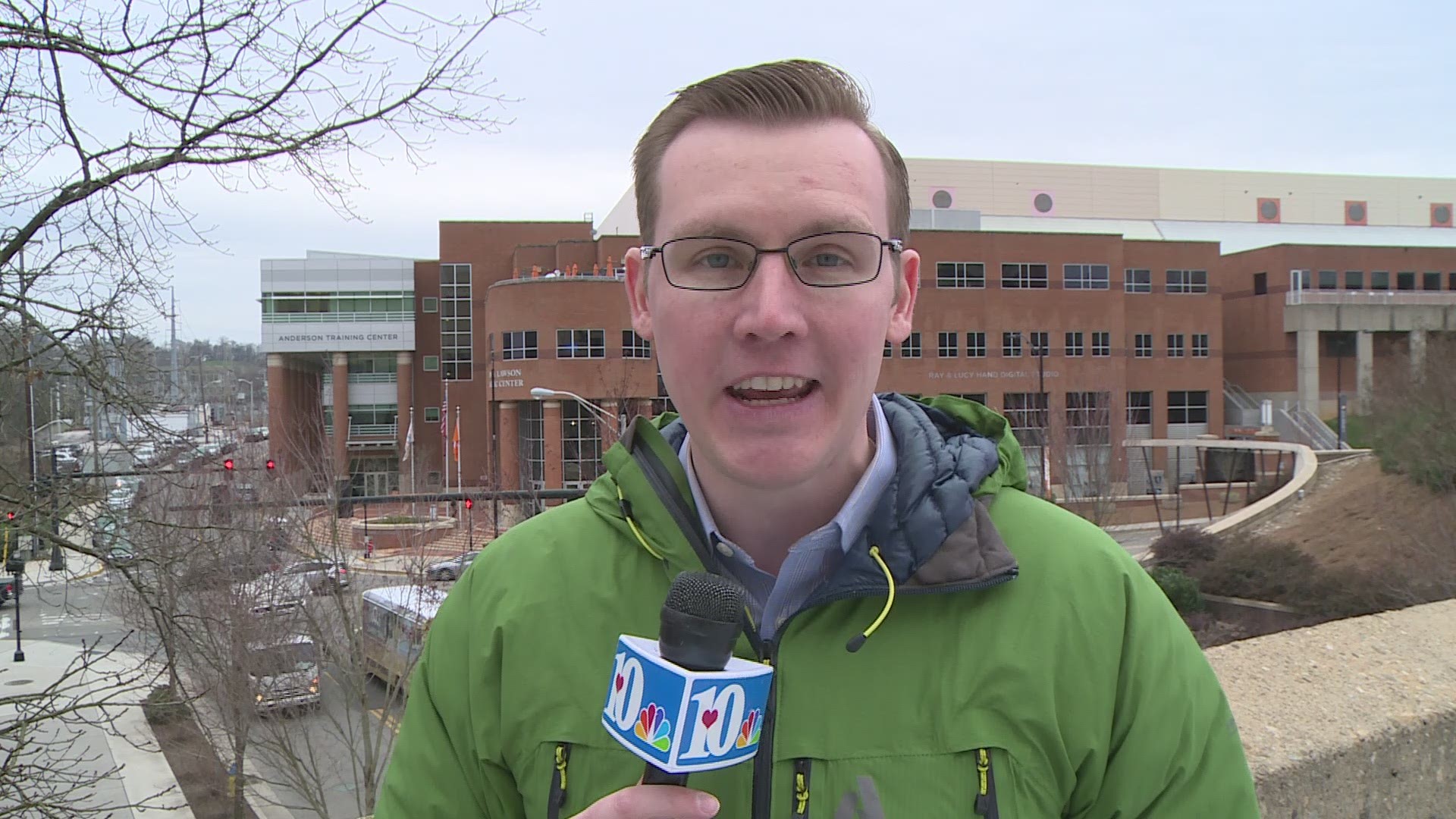 Pruitt has been pleased with the freshmen in their first couple months on campus.

"Lots of times when you go to college everybody gets overwhelmed, there is so much thrown at them. I haven’t seen that with them, I think these guys come from really good football programs and good schools. I think they have been prepared academically, athletically and programs that have worked really hard and have had a lot of success. They have jumped right in and fit right in, they haven’t looked like freshman which is a good thing," Pruitt said.

Three of the early enrollees will miss at least part of spring practice due to injury - running back Eric Gray (shoulder surgery), defensive back Tyus Fields (back procedure) and offensive lineman Chris Akporoghene.

Pruitt says redshirt senior linebacker Darrin Kirkland Jr. will not participate in spring practice because he's doing some rehab work on his knee.

Here are the jersey numbers for the newcomers and number changes for returnees: