Weighing the benefits and dangers of birth control

While it is often prescribed as a quick-fix solution to many women's health conditions taking it can also cause more serious and even dangerous health consequences. 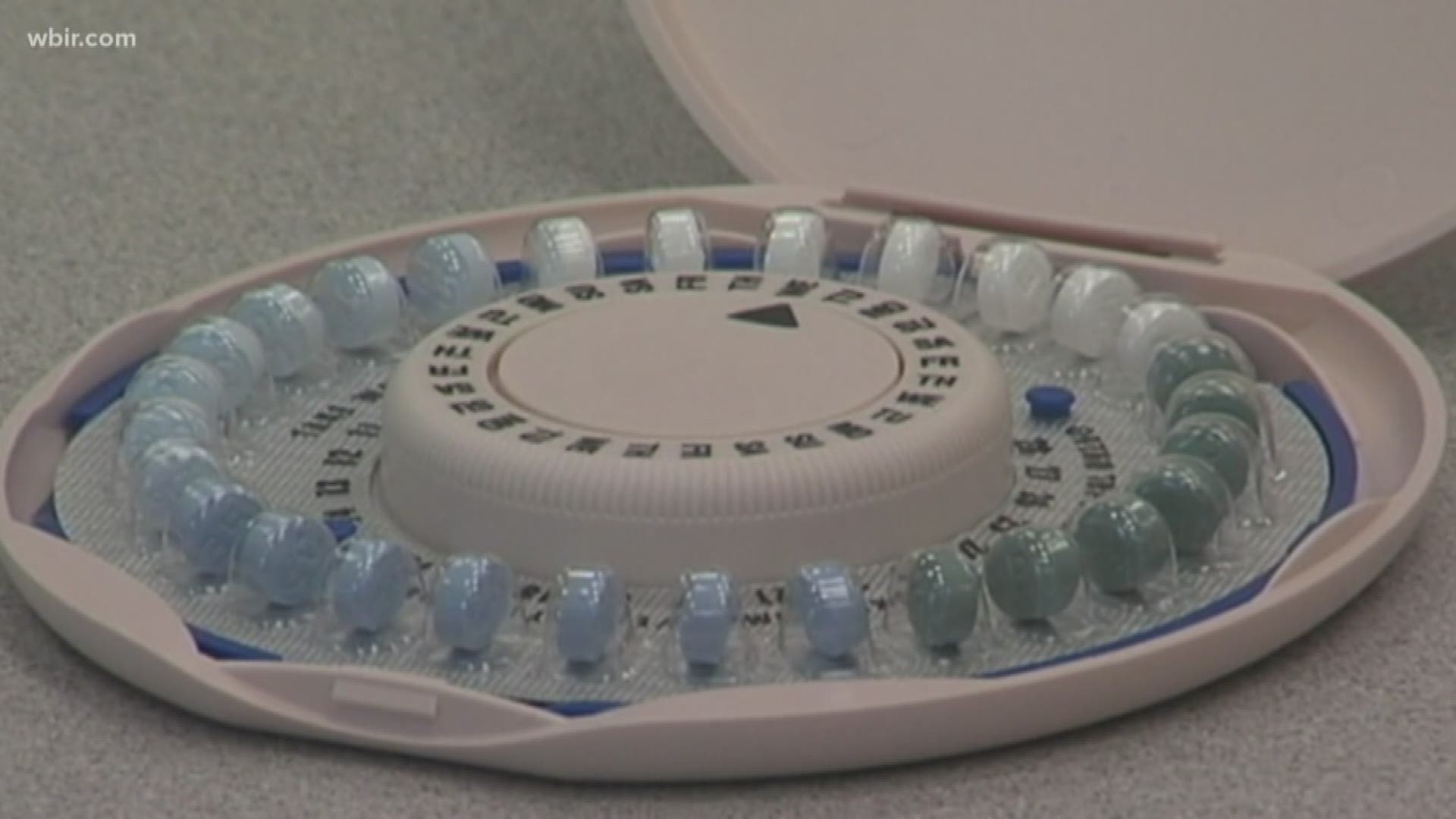 KNOXVILLE, Tenn — Out of 11 million women in the U.S. who are on the pill, more than half take it for reasons other than preventing pregnancy.

While it is often prescribed as a quick-fix solution to many health conditions, taking it can also cause serious and even dangerous health consequences for women.

"When I came off hormonal birth control I developed cystic acne for the first time in my life, I lost my period which, my period had been like clockwork prior to beginning birth control, and I felt really lost and confused, and I thought I was the only one," Dr. Jolene Brighten said, a naturopathic physician and author.

Dr. Brighten spent ten years on the birth control pill but says she had no idea what it was doing to her body.

"All I knew is it was helping me not get pregnant, and that was my number one goal," she said.

She started digging deeper and learned many of her patients had similar stories.

She talks about the experience in her book Beyond the Pill.

"When you start your period, it can take a good decade for your brain and your ovaries to really figure out their dance and how they're going to be communicating," Brighten said.

She said that process gets interrupted when women start taking the pill in their teens, putting them at greater risk for depression and even suicide.

"That may be why some women come off birth control in their 40s, and they feel like they're going through teenager hormones all over again like mood swings, irritability, having acne and oily skin, and for some women that can be the triggering for the onset of hair loss as well," Brighten said.

For some women, symptoms can include digestive issues, brain fog or headaches.

"Long-term menstrual suppression via hormonal birth control is the longest and largest uncontrolled medical experiment we've ever seen because we just don't have the data to answer all of the questions women have right now," Brighten said.

RELATED: How to choose the right birth control

But research also shows hormonal birth control can have positive side effects.

Dr. Paige Johnson, an OB/GYN, said it is not only safe but that it can be helpful.

While millions take hormonal birth control without problems, Dr. Brighten wants to make it clear it is not a bad thing.

But she does want other women to get all the information so they can decide what is best for their bodies.

"We do not have enough education happening in women's medicine and getting into the hands of women," Brighten said.

Click here to explore your choices and here to see a side-by-side comparison of what's right for you.