Viral video shows a seagull flying into the face of a teen girl on a ride at a Jersey Shore theme park. 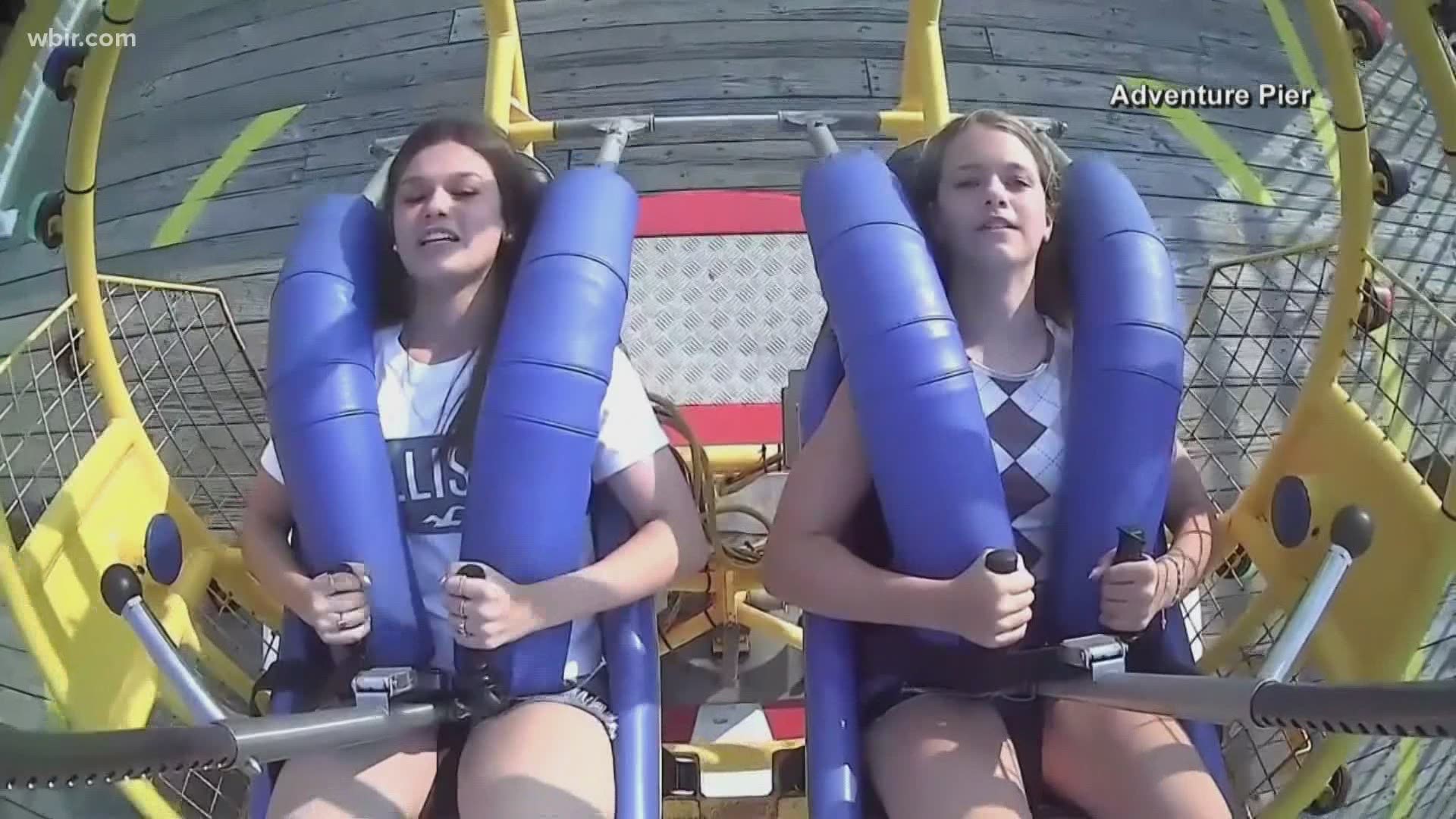 WILDWOOD CREST, N.J. — Seagulls aren’t afraid to get up close and personal with humans as anyone who’s had their slice of pizza swiped while on a Jersey Shore boardwalk can attest to. Yet one teen girl had an especially close encounter with the bold bird while on a ride at a Wildwood theme park.

Kiley Holman, 13, of Weatherly, Pennsylvania, was celebrating her friend Georgia Reed’s 14th birthday at Morey's Piers Adventure Pier on July 6. The teens decided to go on the Springshot ride which Kiley had been on before.

As the girls screamed while being launched more than 75 feet into the air, Kiley noticed a seagull flying toward her.

“It was going the opposite way and came right back at me,” she told NBC10.

Video captured the bird flying into Kiley’s face and momentarily latching onto her. She said the bird’s wings were on the ride while its beak was on her neck.

"I didn't want to fall out of the ride so I waited for it to spin over once and then I quickly grabbed it and threw it off," Kiley said.

Kiley quickly threw the bird off of her and continued to enjoy the ride. Thankfully neither Kiley nor the bird were seriously hurt.

Afterwards, Kiley and Georgia bought the video. Georgia’s father then posted it on YouTube and it quickly went viral.

“A lot of people shared it and asked if I was okay and if the bird was okay,” Kiley said.

"I always wanted to catch a seagull," she said. "I guess that's my way of catching it."