"Bea" was born back in July. She was the first giraffe birth at the zoo in 17 years.

She's mastering the use of her long legs under the watchful eyes of her mother Frances and her caretakers in the zoo’s Grasslands Africa habitat.

"Her personality is already starting to emerge; she is described by curator Petty Grieve as inquisitive, adventurous, bold…and sleepy," the zoo said in a release.

Baby giraffe at Zoo Knoxville is starting to stretch her legs! 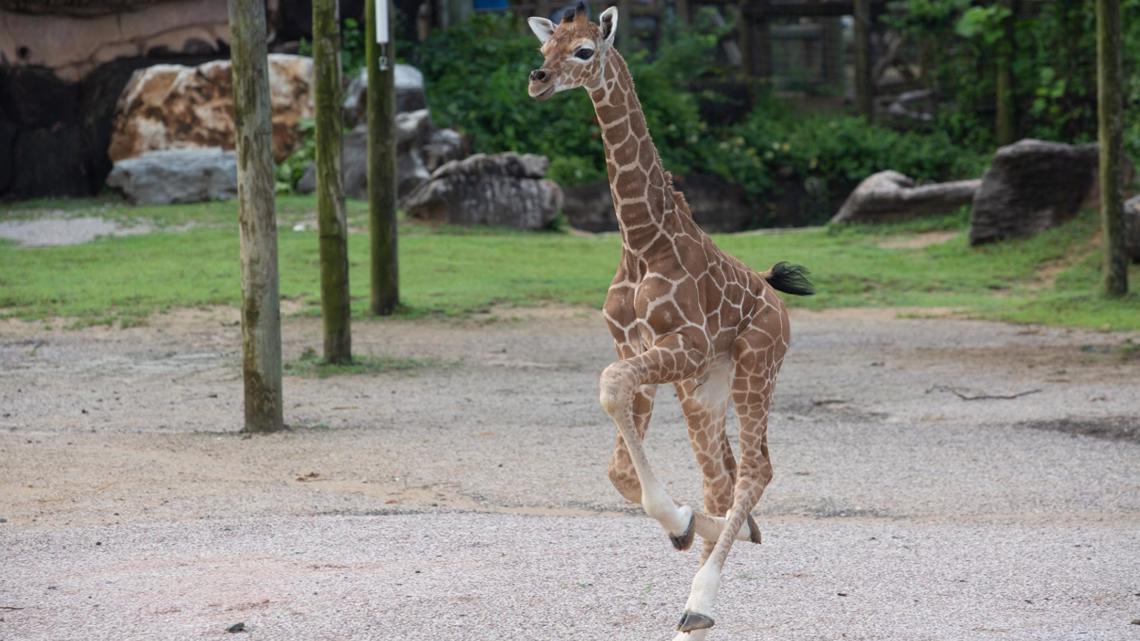 The zoo said she gets short but energetic bursts every morning and explores her new surroundings and then she retires to the barn for a sequence of nursing and napping.

"At this stage in her development she spends the majority of her day sleeping and eating indoors," the zoo said. "Her caretakers will be gradually expanding her access to the Grasslands habitat to allow her to become familiar as weather permits."

She has not been formally christened yet but the zoo said it plans to announce a name soon.

This is the first giraffe birth at Zoo Knoxville in 17 years.

It's also the first offspring for Frances, 3, and male Jumbe, 16.

The two were paired on the recommendation of the Giraffe Species Survival Plan, a collaboration of zoos accredited by the Association of Zoos and Aquariums (AZA) working to save giraffes from extinction, according to zoo officials. 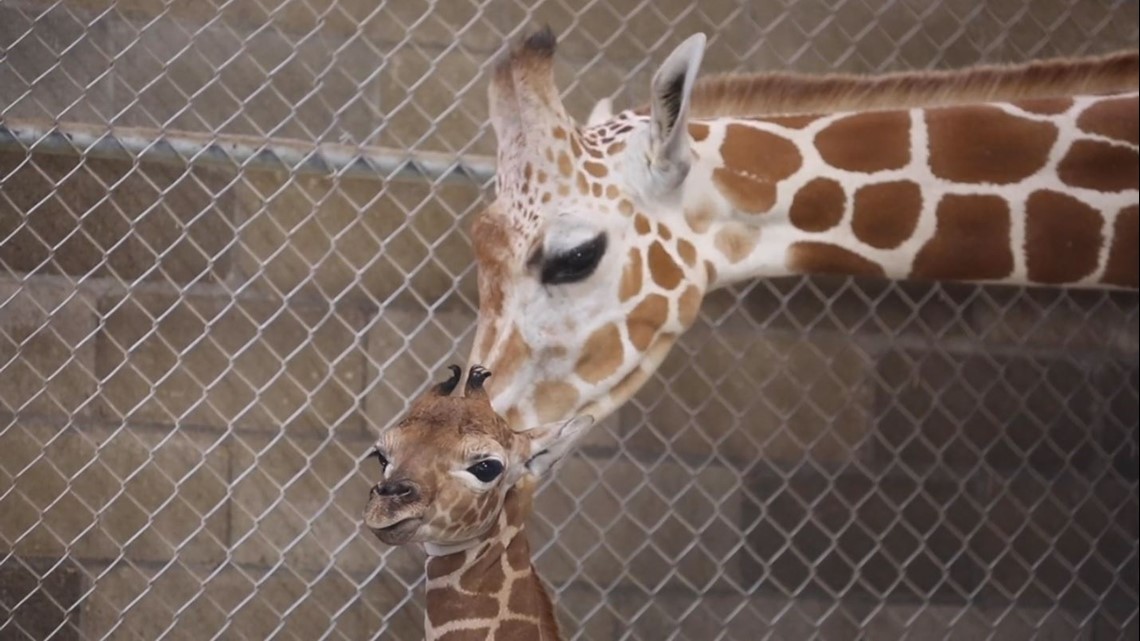