A look back on the reaction from the former Tennessee head coach's departure and where all parties involved stand now. 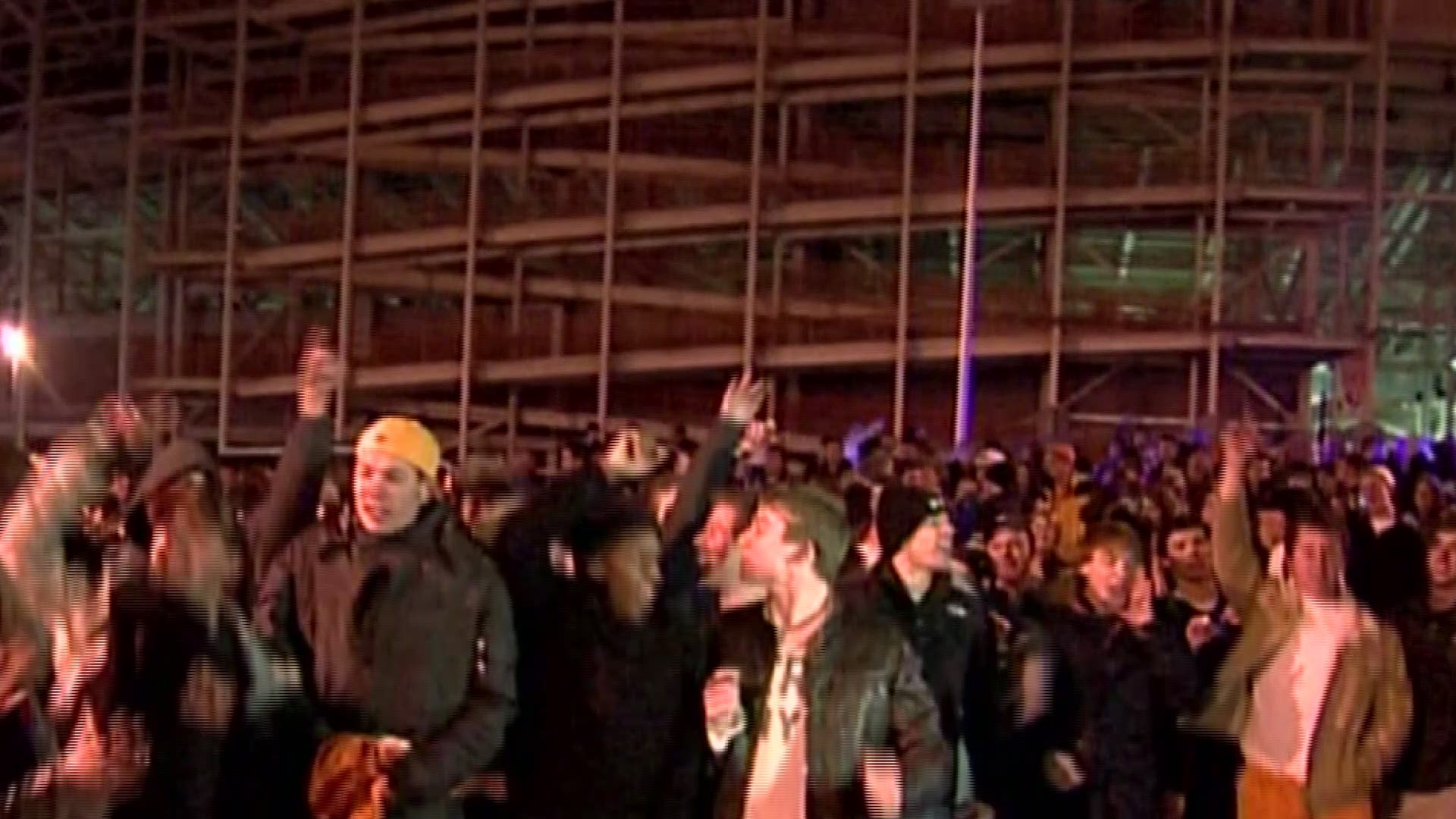 KNOXVILLE, Tenn. — The night of Jan. 12, 2010 will forever be remembered in Tennessee history as the day Lane Kiffin left.

After a 7-6 season with a loss in the Chick-fil-A Bowl to Virginia Tech, Kiffin held a press conference on campus. He took 60 seconds to announce to the media that he would be leaving the Vols to coach USC, thanking Tennessee fans for unbelievable support over the past 14 months.

"This was not an easy decision, this was something that happened very quick, a decision that myself and my family made," Kiffin said to to the crowd.

"I really believe that this is probably the only place I would have left here to go, to go to Southern Cal." 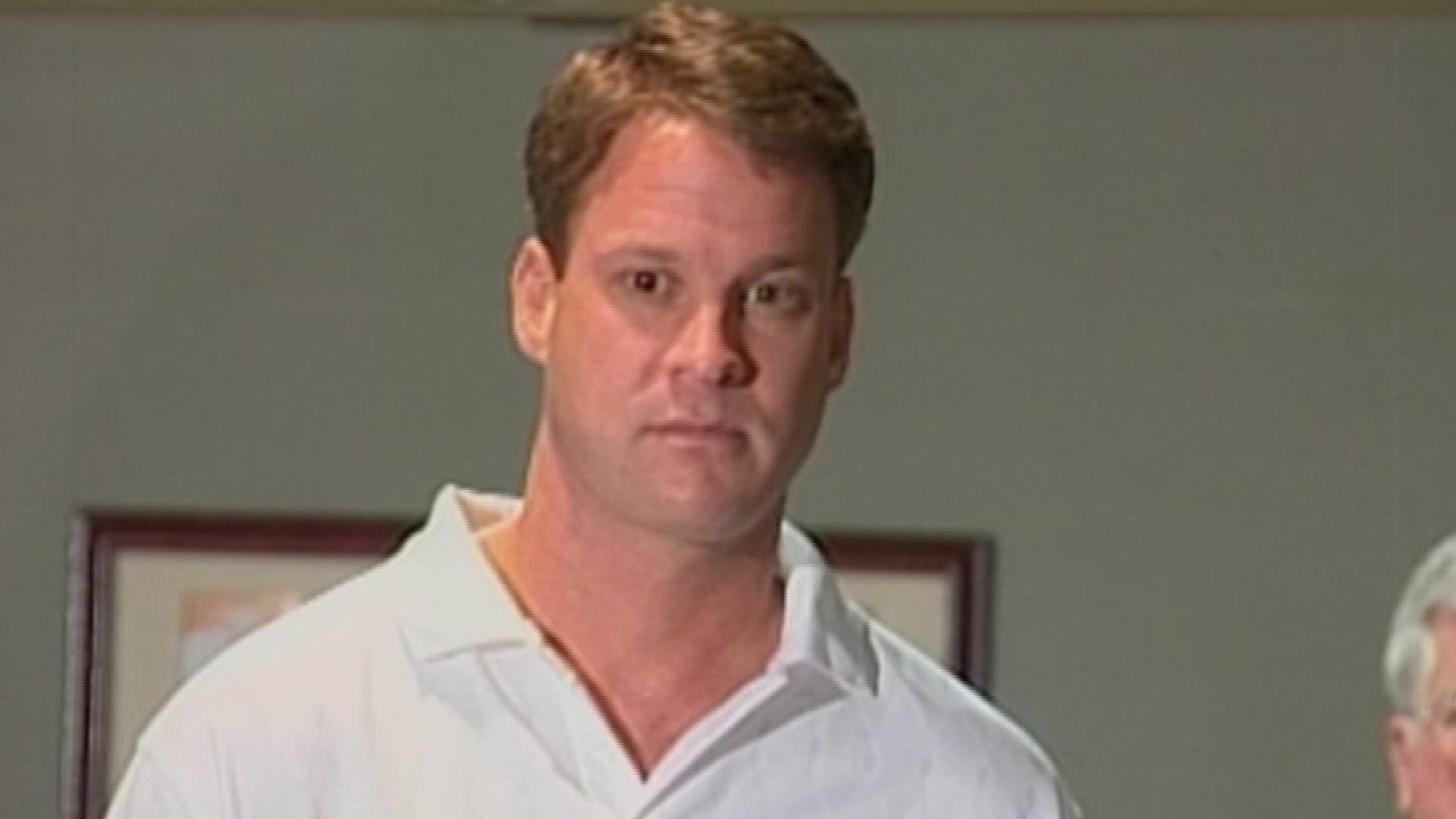 With reporters yelling questions after him as he left the building, it's perhaps one of the most infamous moments in Tennessee football history. Students and fans rushed the streets on campus, burning mattresses, screaming obscenities and letting their general displeasure be known.

There have been highs, there have been lows. There's no denying that, as the Daily Beacon put it, the "Midnight Train to SoCal," had an enormous impact on college football from coast to coast.

For college football fans everywhere, here's a look back on the stories out of Knoxville the week that followed Kiffin's departure, from fan outrage to a sewage plant trying to pay homage to the former coach. 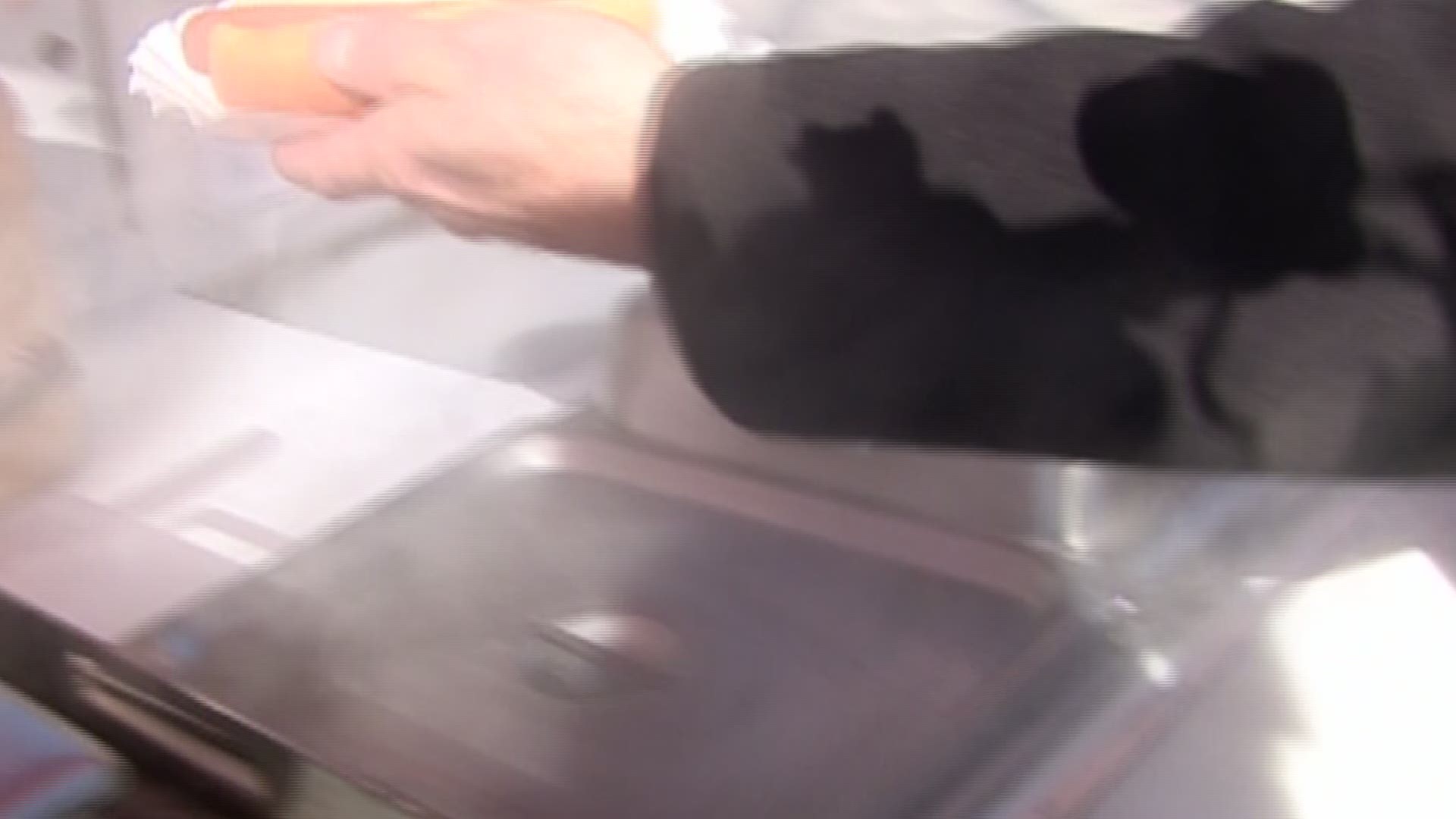 -Breakfast and Lane Kiffin: the day after at Long's Drug Store 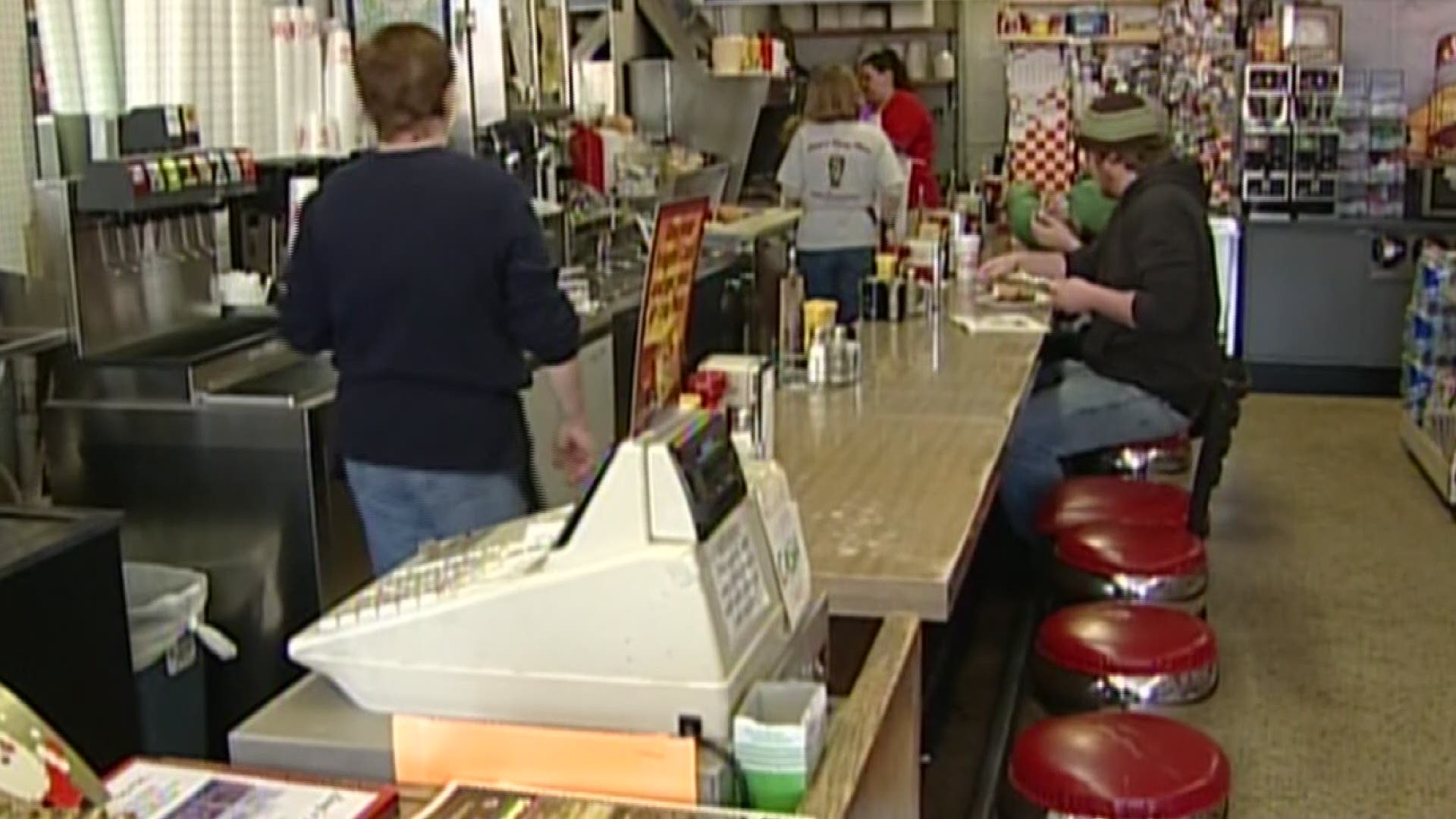 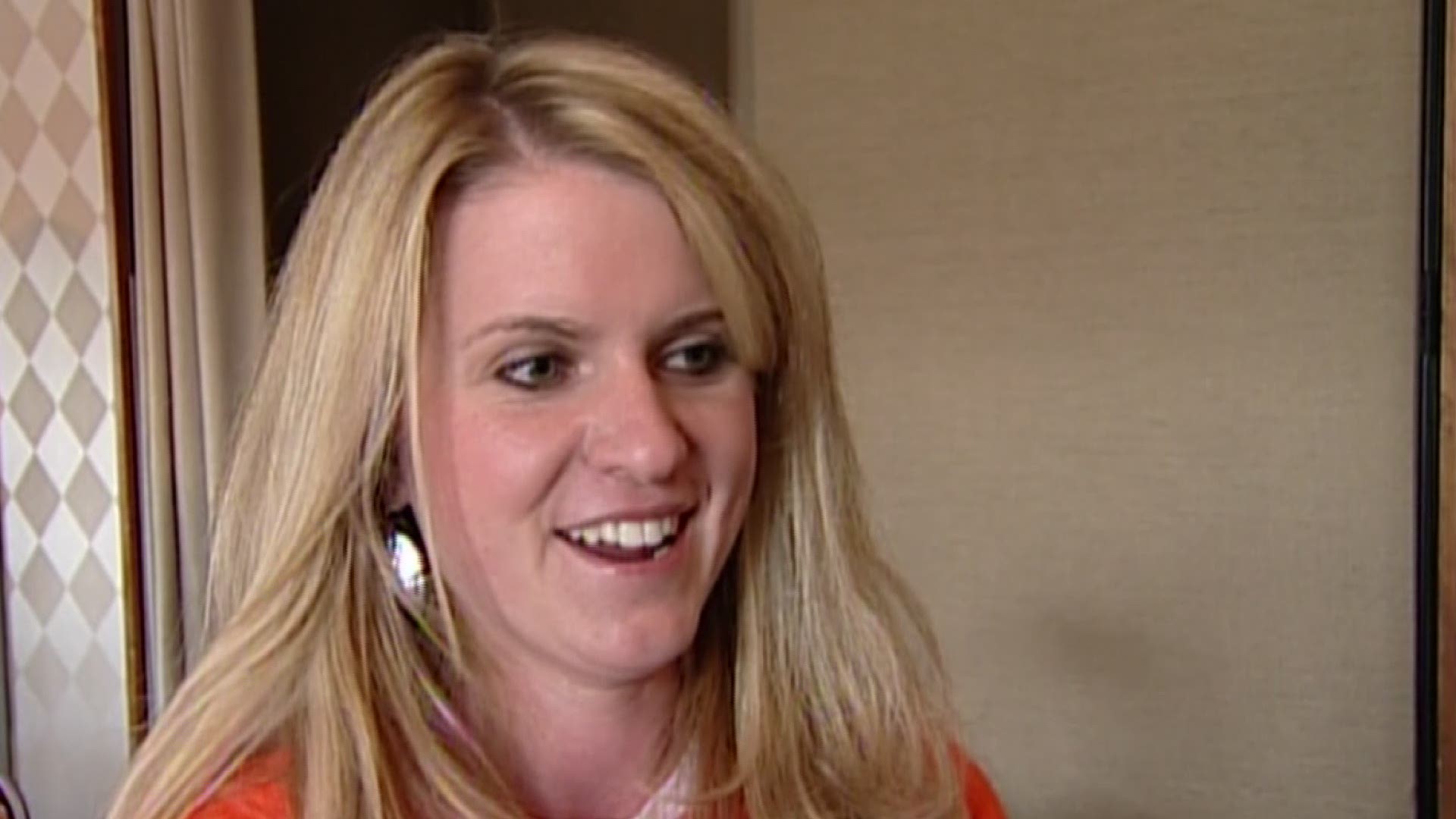 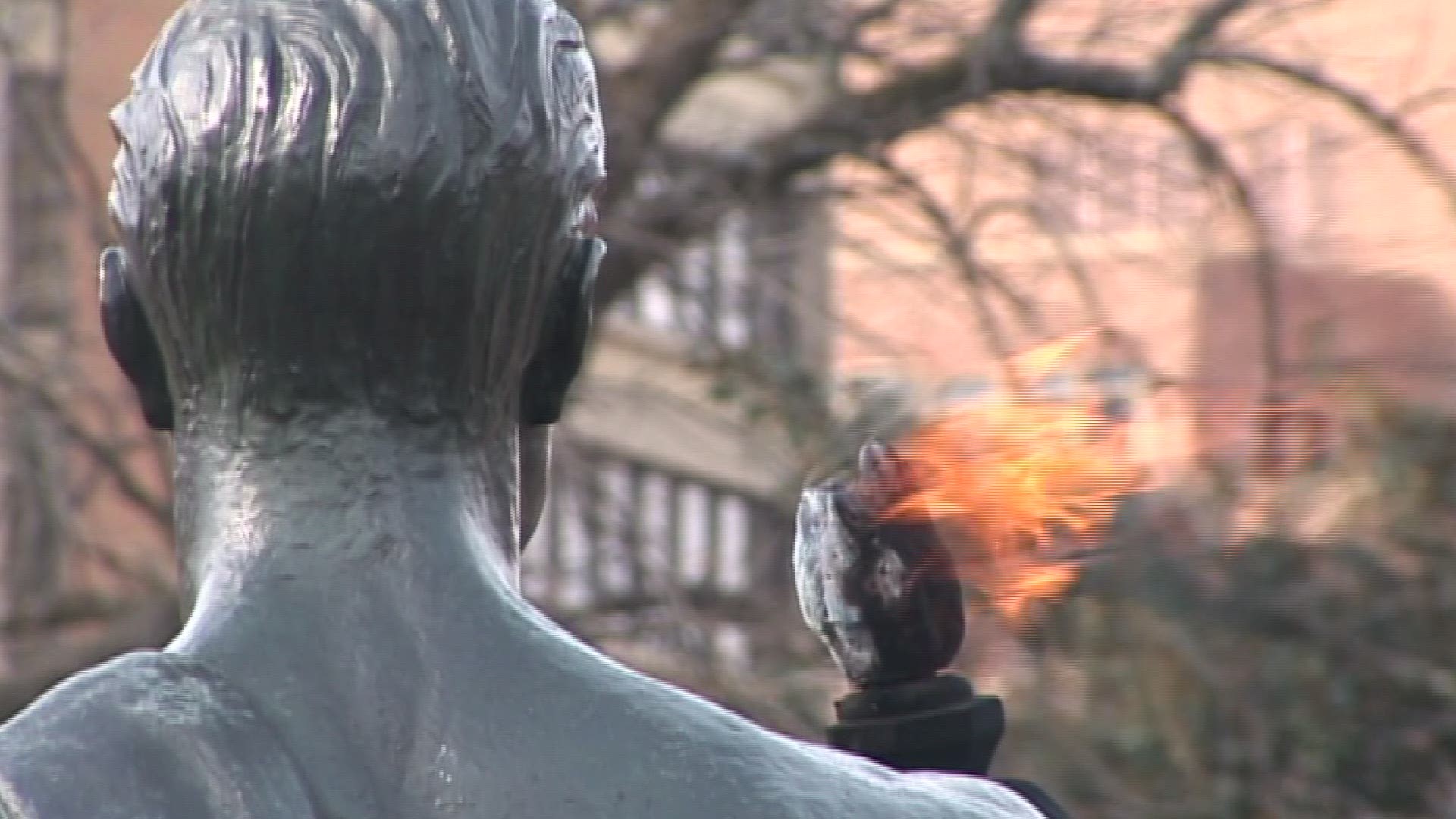 So where do things stand now? Let's check it out.

It's been a wild decade for the Vols. Tennessee has had three head coaches: Derek Dooley, Butch Jones and Jeremy Pruitt. The Vols have had phenomenal players come through during that time, but they've had a difficult time stringing together consistent success.

Tennessee is 63-62 as a football program since Kiffin's departure. In terms of records, the best seasons came in 2015 and 2016 -- the Vols finished 9-4 in both cases. The last time UT went to the SEC Championship game was 2007.

The good news, however, is things seem to be trending upward. Tennessee won six games in a row to end the 2019 season, going 8-5 in the second year under Pruitt.

Kiffin returned to Southern Cal after serving as an assistant coach in Los Angeles from 2001-2006. Kiffin coached for four seasons at USC, compiling a 28-15 record. Kiffin was fired after five games in the 2013 season. 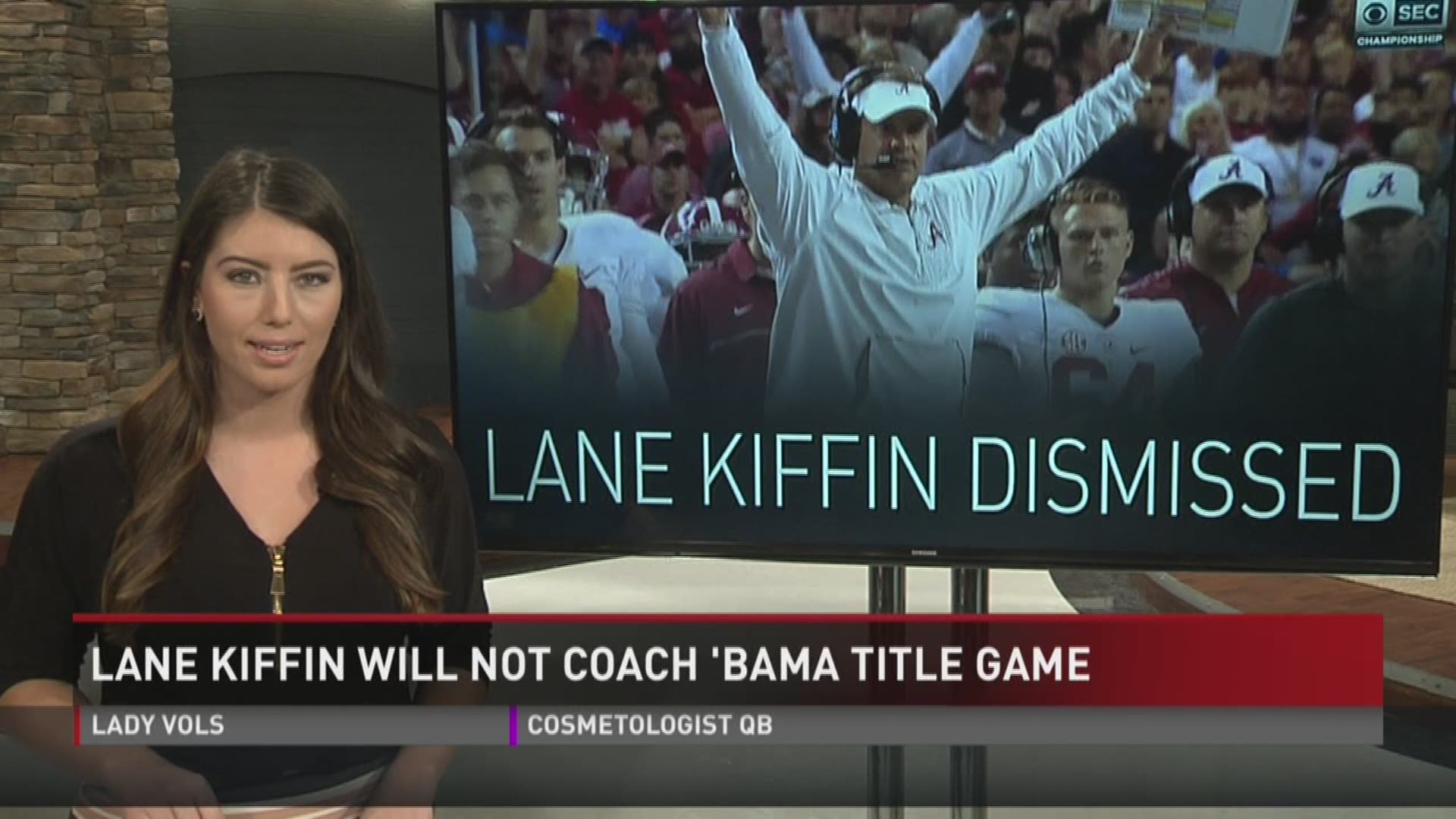 Kiffin accepted the position of head coach at Florida Atlantic, spending three seasons with the Owls. The team went 27-13 during that time. In December of 2019, Kiffin made his return to the SEC, being named the head coach of the Ole Miss Rebels.

How do Tennessee fans feel now about Lane Kiffin? During the hectic coaching search of 2016, some said Kiffin should be given a second chance. 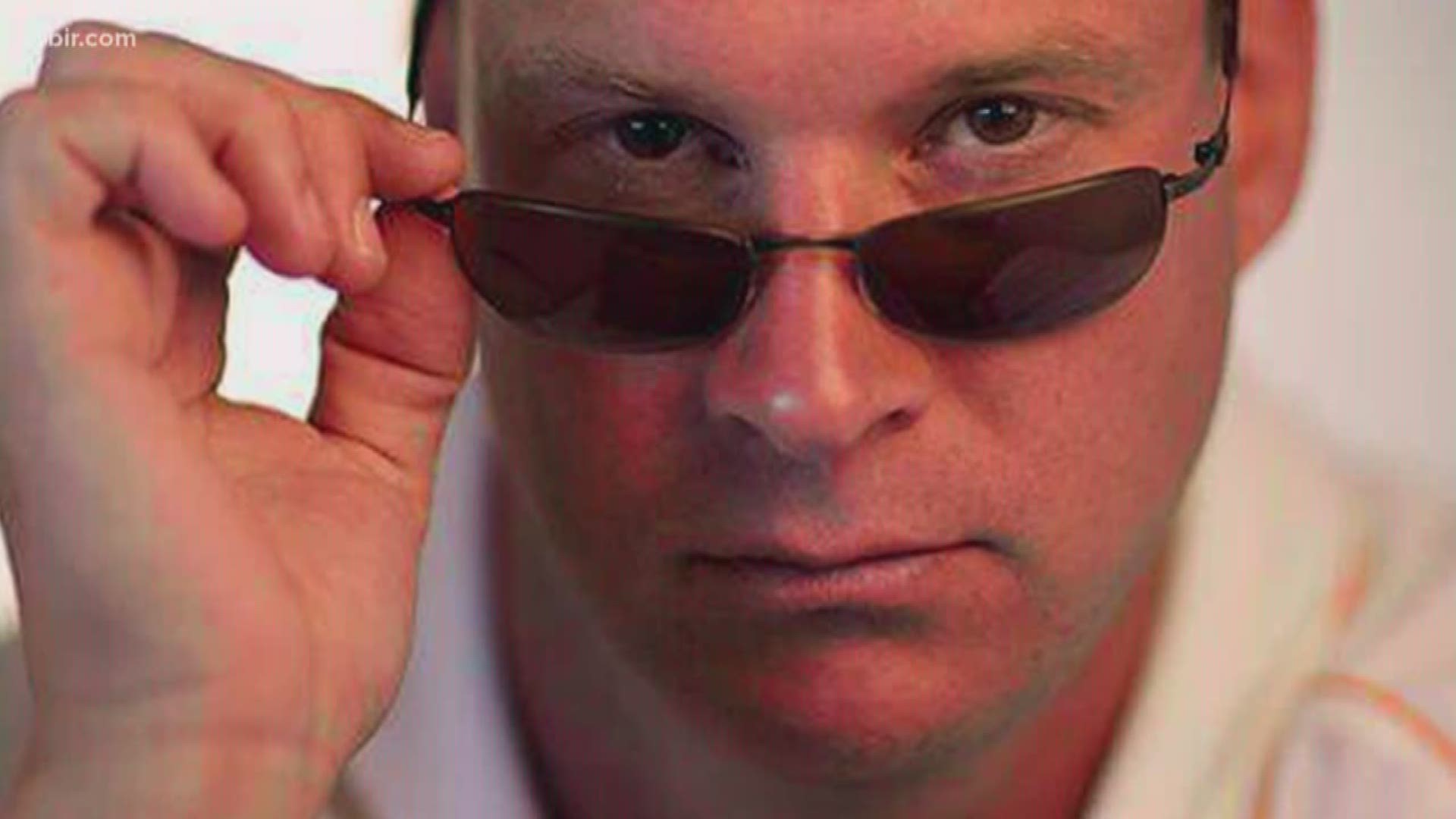 For others, it seems a lot harder to forgive. He received his fair share of boos returning to Neyland Stadium with the Crimson Tide.

I'm sure Tennessee and college football fans alike will still be talking about Kiffin's departure when we come to the fateful day's 20th anniversary.