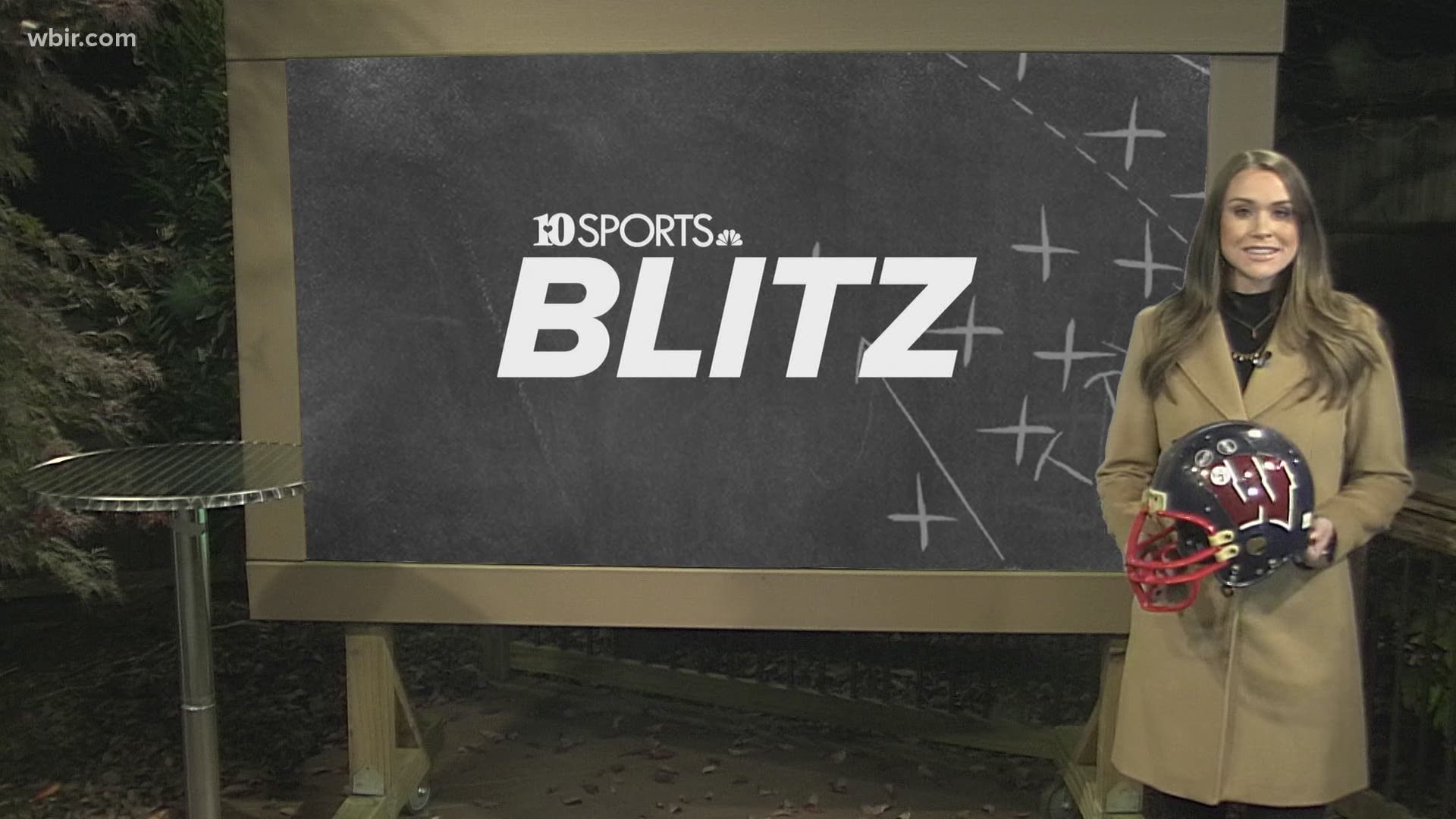 -The running back led the charge for a Central team that leaned heavily on the run to pick up the win late against Halls. Mills had 189 yards rushing and a touchdown.

-Burks did it on both sides of the ball for Maryville against Bradley Central. Burks scored two touchdowns and had two interceptions in the 35-6 win against the Bears.

-Blair was everywhere for West on Friday night against Walker Valley. On offense, he had six catches for 86 yards, on defense he added an interception and his second half kickoff return for a touchdown helped to put some distance between the Rebels and the Mustangs after a tight game at halftime.