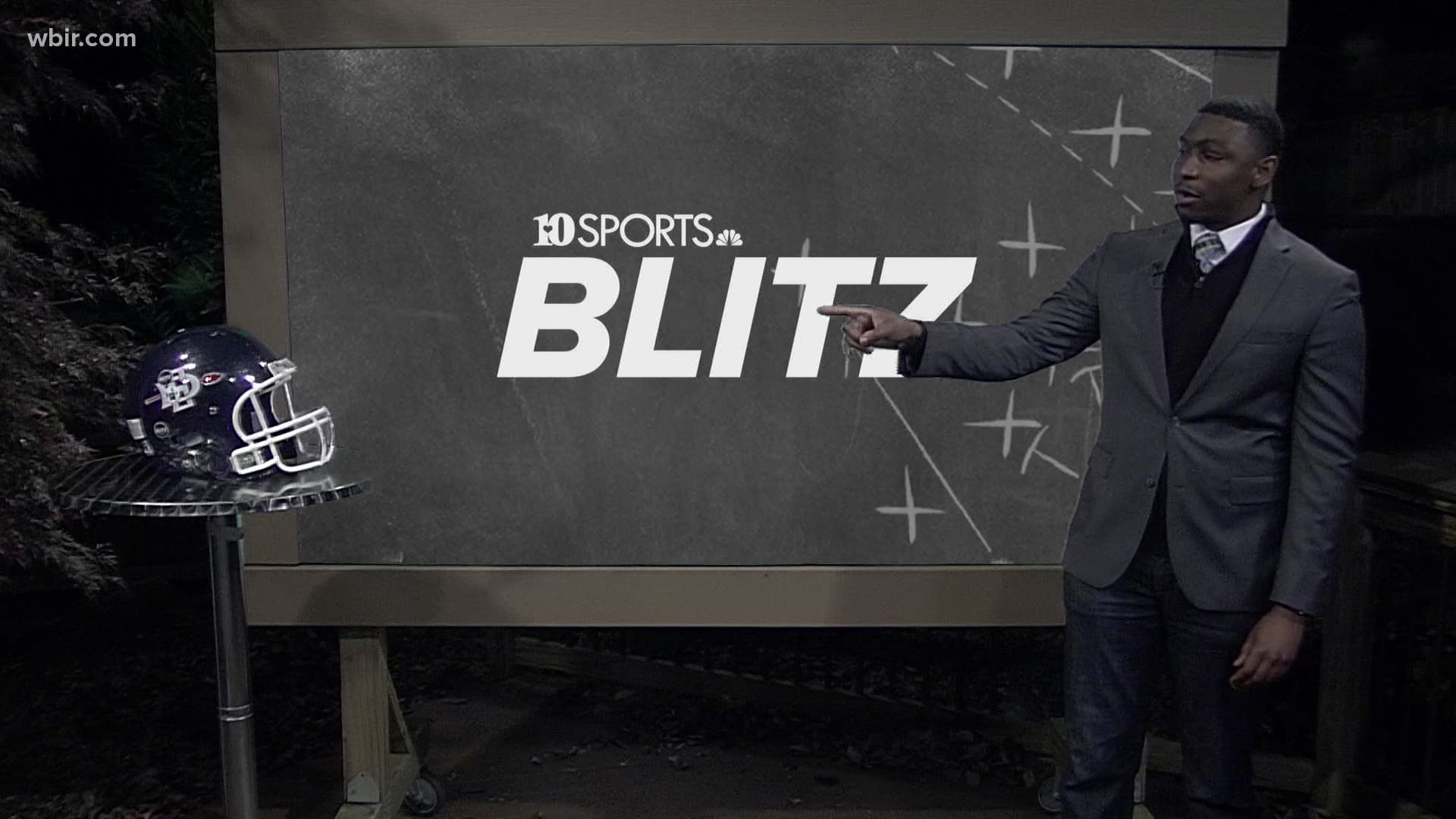 Gibbons had one of his best games of the season, completing 59.3 percent of his passes for 203 yards and four touchdowns. The passing game played a big role in Oak Ridge's 31-28 win over West.

Gary accounted for every South-Doyle score: 35 rushes, 146 yards and two touchdowns, plus a 95-yard kickoff return for a touchdown. Gary's performance helped push South-Doyle to the semifinals, knocking off the two-time defending state champ.

Lowe played a complete game for Coalfield, scoring three touchdowns on the night in a dominating win against Oliver Spring, 36-0. The Yellow Jackets stay undefeated with a road game against South Pittsburg next week.