The former Catholic star was committed to Tennessee before eventually signing with Georgia. 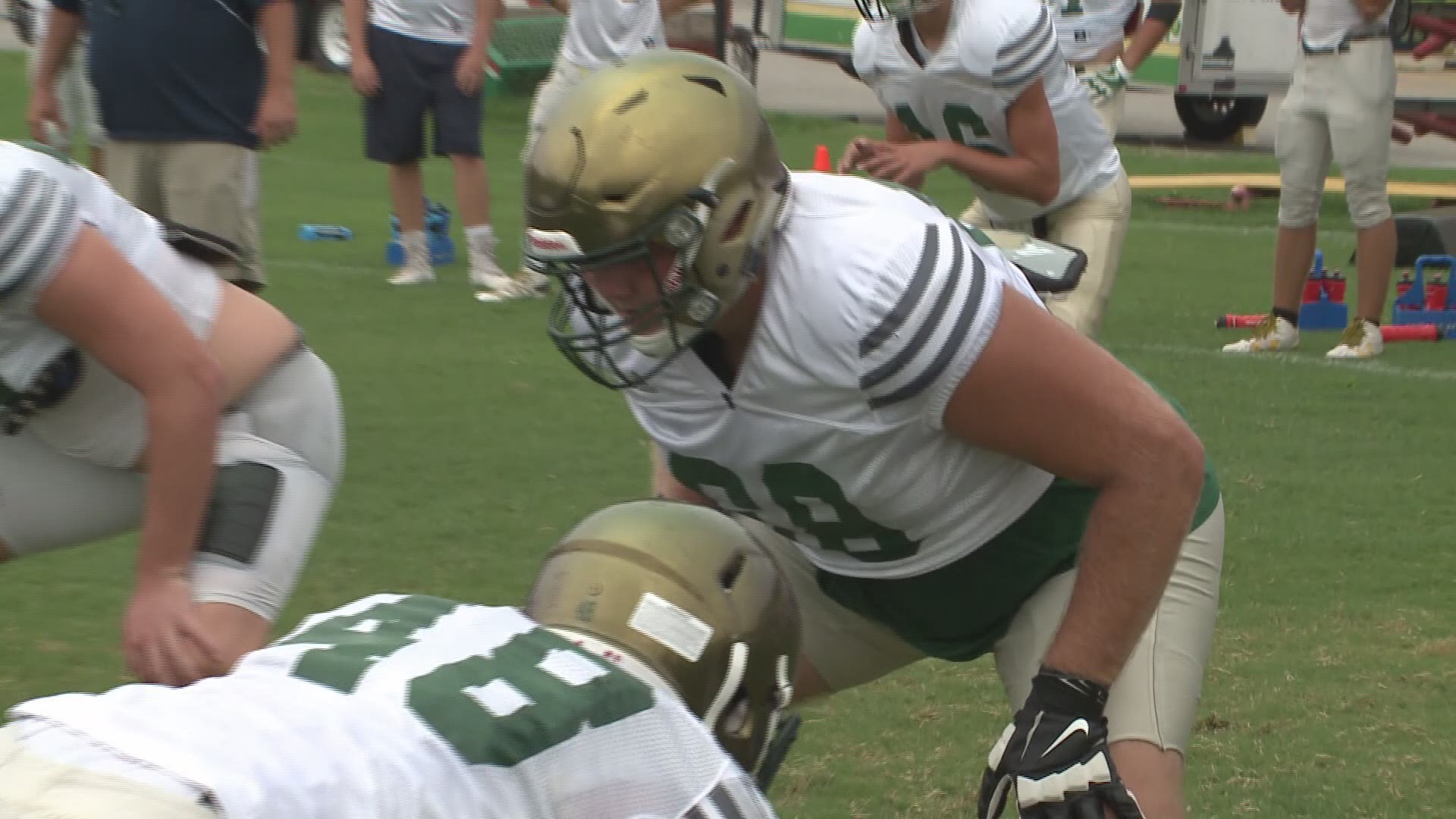 Georgia is having a little run of bad news Wednesday afternoon. Junior quarterback Jake Fromm announced that he is leaving school early and entering the 2020 NFL Draft and shortly thereafter 247Sports has confirmed that sophomore offensive lineman Cade Mays is has entered the NCAA's student-athlete transfer portal.

The news was first reported by AL.com's Matt Zenitz.

Mays saw action in all 14 UGA games this season with 11 starts. He had two starts at right tackle, one at left tackle, one at left guard, and seven at right guard. He also played center, giving him experience at all five positions. He also pitched in at fullback and tight end in special packages. As a freshman, Mays made the Football Writer's Association of America's freshman All-American team after playing in 11 games with seven starts. Six of those starts were at right guard and one at left tackle. He was also named to the coaches All-SEC team at season's end.

For the rest of this article, visit GoVols247.com