The trip is an expensive one. They have hotels and transportation covered, but asked the community to help with food. 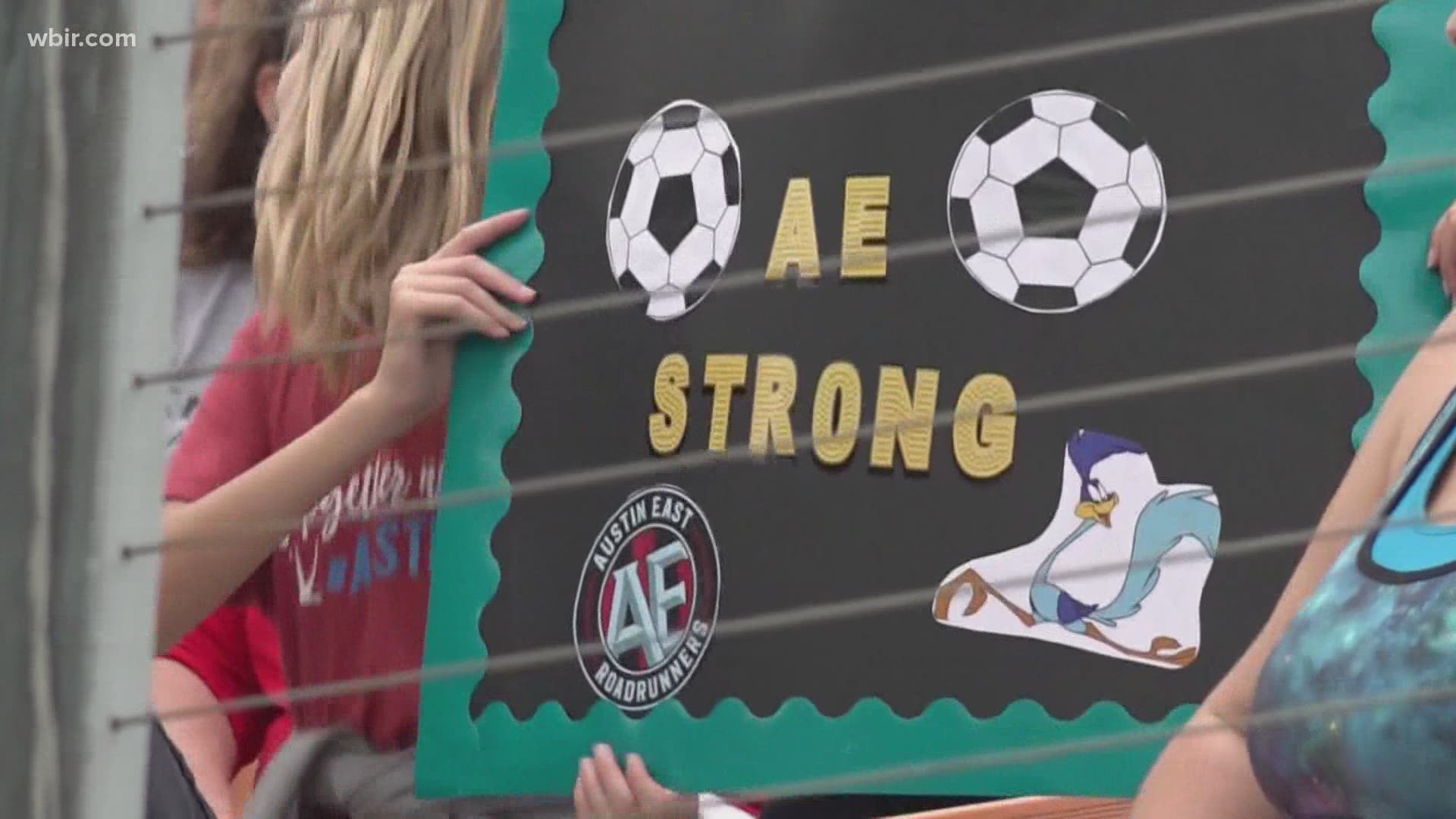 For the first time, they'll be competing for the title of state champions. It's a proud moment for the team that has gone through an emotional year after losing classmates to gun violence.

"The fact that they can keep their focus and bind together in a moment like this, I am extremely proud of our kids," said coach Jonathan Netherland.

The team will be gone from Tuesday until Friday. The cost of hotels and transportation was taken care of, but the cost of food was yet to be covered.

Within hours of putting out a request for $4,000, Netherland said their needs were met.

The team is beyond thankful for the community's support.

"It's amazing and it feels good to have someone that's listening," said Netherland.

Perseverance and resilience are two words that describe the Austin-East boys soccer team.

"Our confidence is through the roof. Our excitement is even higher up there," said Netherland.

The team has faced a tough year on the field. Some days have been even tougher off the field.

"When you're going up against adversity, how well do you bind together to push through it. That is the reason we're playing for state," Netherland said.

Netherland said this is already a monumental year since getting to the playoffs was a first for the team. On Tuesday they'll head to Murfreesboro to claim the state title.

"To say I've been surprised at their resiliency is an understatement."

Junior Marius Irankunda is thankful for the community's support.

"We're really proud we made it this far and are excited," he said.

He's hoping to see the team's supporters in the crowd this week.

"This year has been tough for us but we stuck together, came together, we tried to have fun together and look where we are now," he said.