The team said it is continuing to work with Native American leaders and recently formed a working relationship with the Eastern Band of the Cherokee. 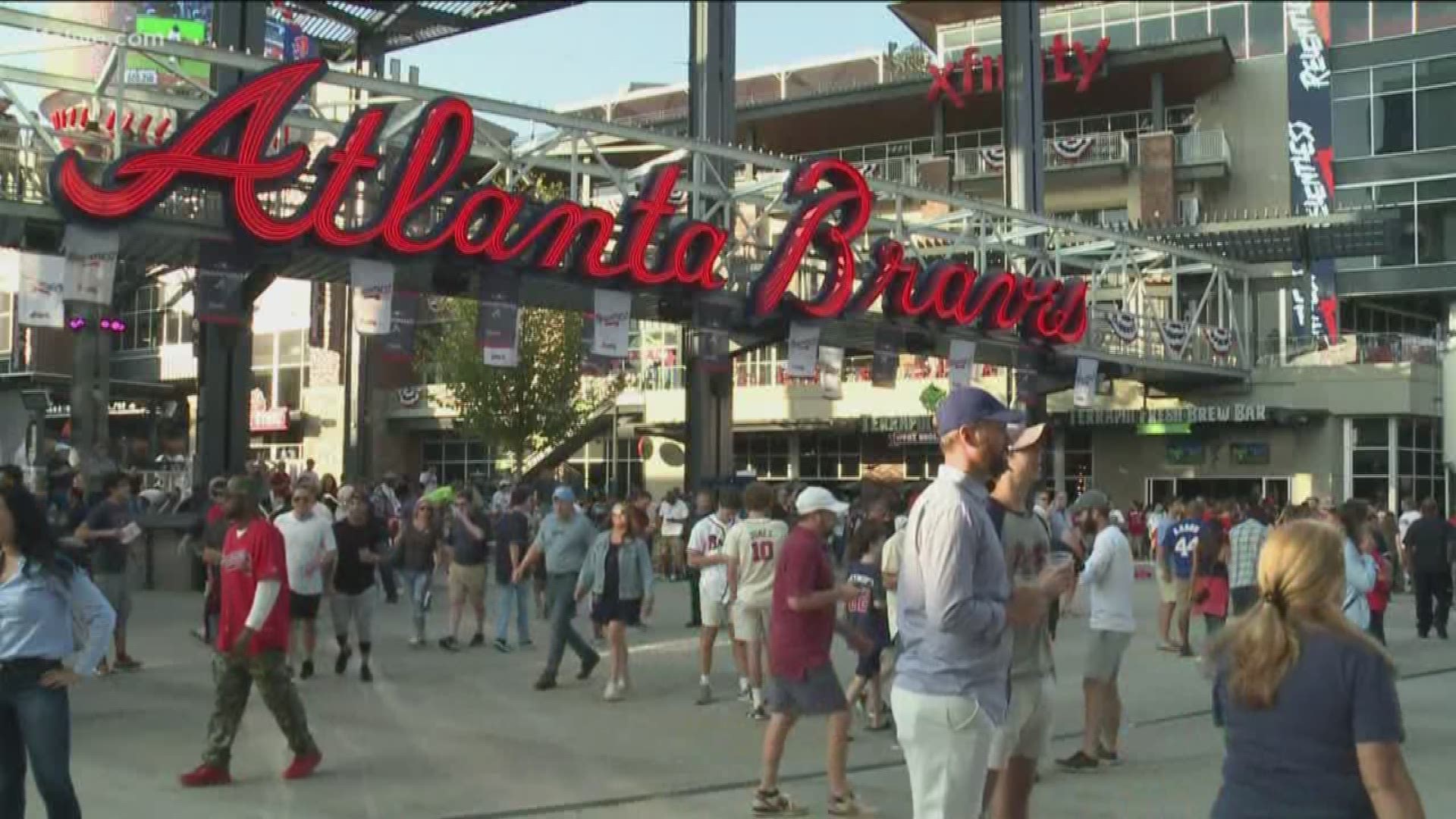 ATLANTA — A message signed by two of the highest-ranking members of the Atlanta Braves organization makes clear they have no intention of changing the team's name.

The message was shared as member news from Chairman Terry McGuirk and President and CEO Derek Schiller on Friday, detailing the decision and future plans to further highlight Native American culture.

The news comes roughly one season after the Braves came under fire by a Native American player, the Cardinals' Ryan Helsley, who criticized the team's beloved "Chop" as others questioned whether the Major League Atlanta team should even use the name.

While the letter says the chop is still something to be worked through, it says the team will do so with the input of an advisory group on the matter.

"The chop was popularized by our fans when Deion Sanders joined our team and it continues to inspire our players on the field," the letter states. "With that in mind, we are continuing to listen to the Native American community."

Any questions about the team's name, however, appear to have been settled.

"Through our conversations, changing the name of the Braves is not under consideration or deemed necessary," the letter said. "We have great respect and reverence for our name and the Native American communities that have held meaningful relationships with us do as well."

The team has also furthered its relationship with Native Americans through a cultural working relationship with the Eastern Band of the Cherokee in North Carolina on matters related to "culture, education, outreach, and recognition."

"Activations include a permanent exhibit inside the ballpark honoring Native Americans, designing merchandise and other ways to support Indigenous language and partnering with Native American content producers to showcase the positive impacts Native American tribes and rival leaders have had on our history and the community."