Congratulations to the teams! 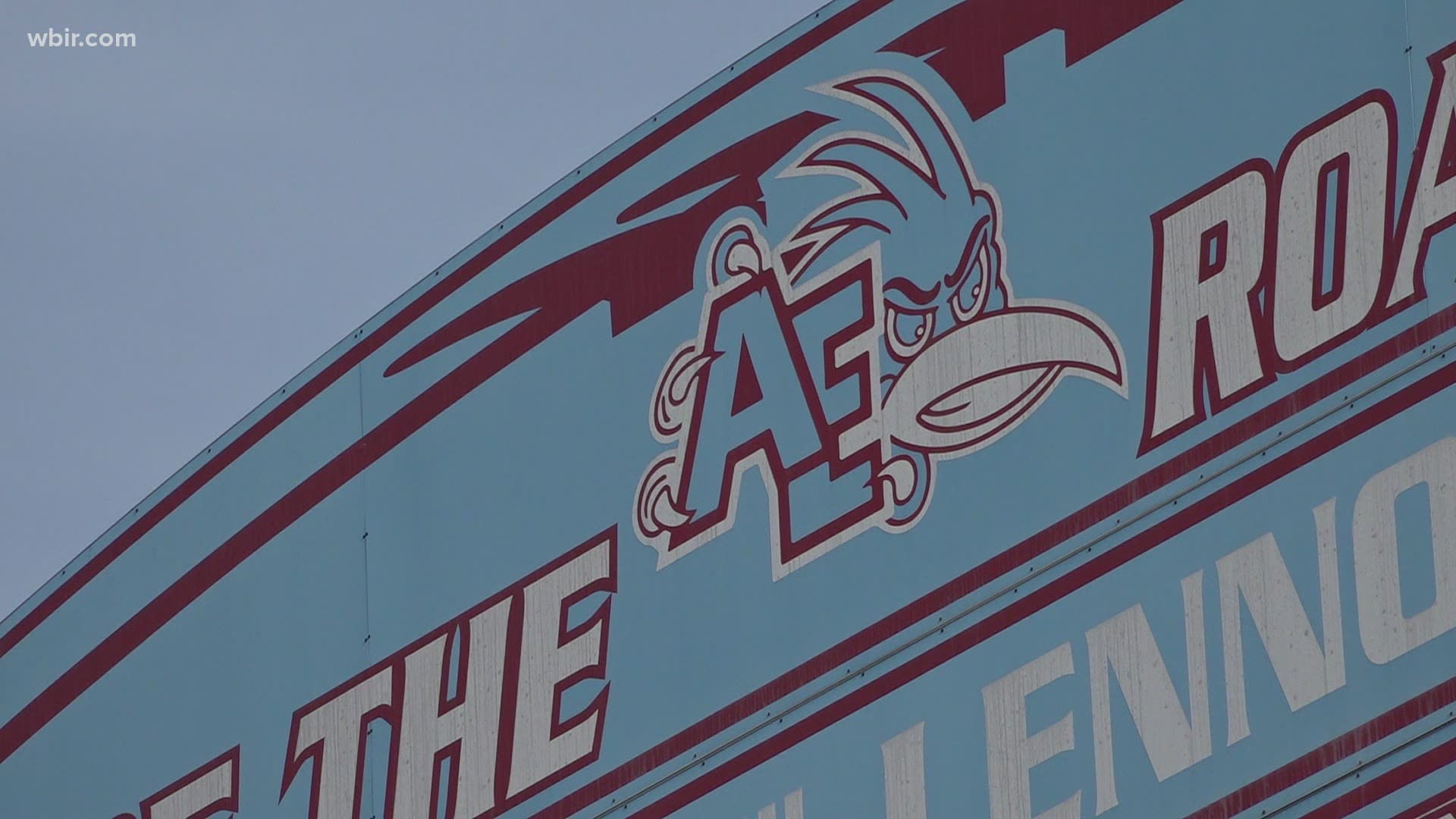 KNOXVILLE, Tenn. — Thursday night was a big one for high school soccer as local teams competed in district championship finals.

For Knoxville, it was a particularly big night -- as both Austin-East and South Doyle high schools came out on top as district champs!

The Austin-East varsity team took on the #1 seeded Gatlinburg-Pittman Highlanders in an exciting double-overtime match up, and it would be the Roadrunners who'd hoist the trophy in Gatlinburg.

We are DISTRICT CHAMPS! Unbelievable game played by @austin_boys ! pic.twitter.com/W5JQnNprBp

South-Doyle was able to take down the talented Central High School Bobcats 2-1 to secure their status as District 4-AA champs.

The championships meant much more this year since teams were finally able to play their first full season since the pandemic.