"It's from the diaphragm, it's three syllables," Peyton Manning clarified during a video posted on Tennessee Baseball's social media. 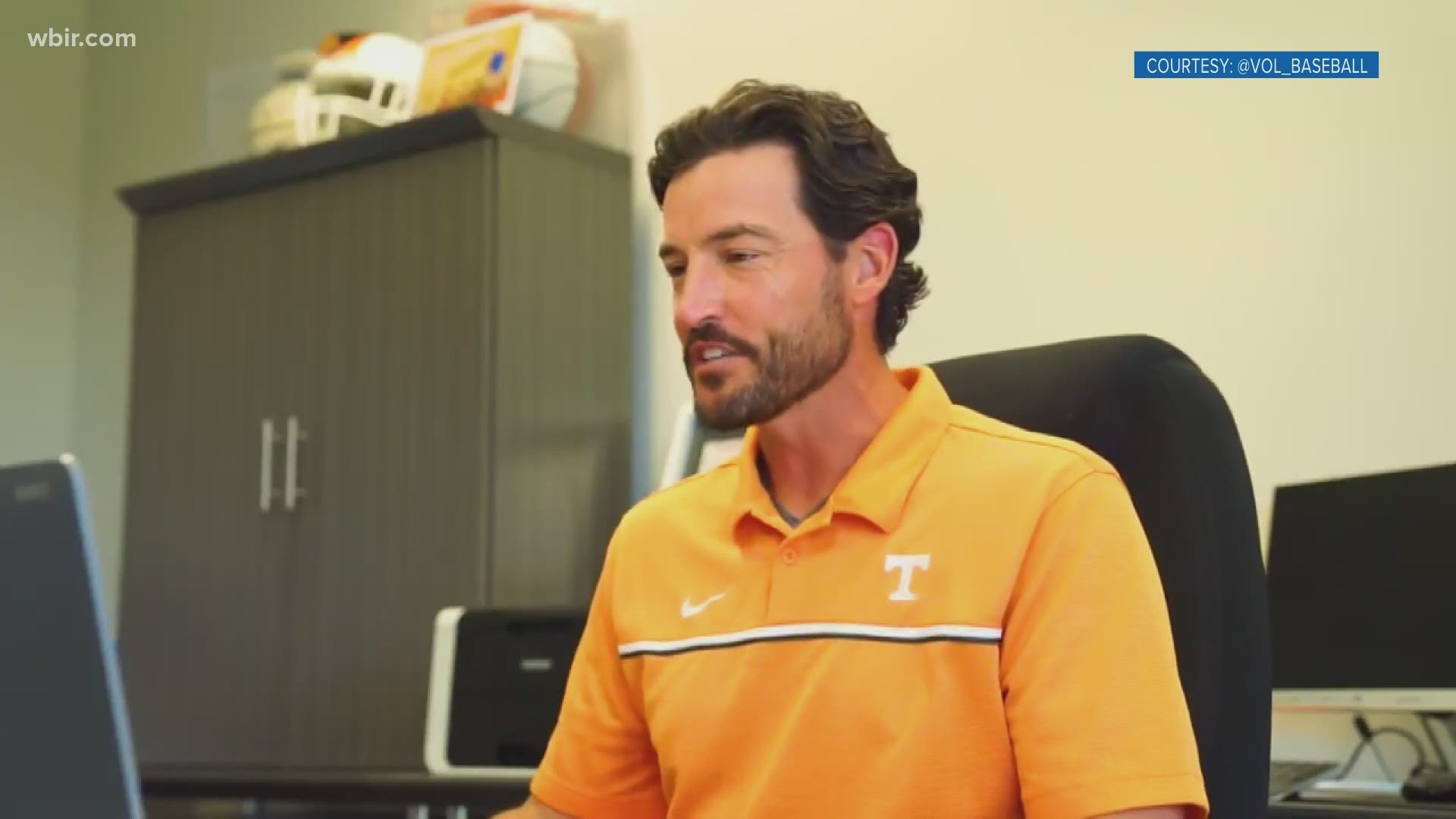 That's where the Vols are headed for the College World Series as fans celebrate the team's recent victory over LSU in the Super Regionals. In a video posted on Tennessee Baseball's social media, they also received congratulations from a Vols legend — Peyton Manning.

He isn't just known for his strong arm, personality and professional career. Manning is also known for one of his most notable catchphrases, "Omaha!"

In the video, Manning screams "Omaha" at baseball coach Tony Vitello as he congratulates the team on their recent success. In the video, Vitello says the team is set to leave Knoxville Wednesday afternoon, headed to the city in Nebraska.

He also gives Vitello tips on giving a proper "Omaha!" shout. He says it comes from the diaphragm and each syllable in the word should be enunciated.

"Omaha!" Vitello screams at the end of the video.

However, in a press conference on Thursday, Vitello revealed that he did not have fun making the skit.

"It was zero fun for me," he said. "I like hanging out with Peyton, that's really fun because he has a knack for making you feel like you're the superstar, he's just a down-to-earth guy and is really fun to hang out with."

He said that he does not like using Zoom, and did not enjoy that the skit included him speaking with Manning over Zoom. He said it felt it made the whole performance more complicated.

Vitello also said his acting capability did not match Manning's, who has appeared in several commercials and TV shows.

"You're supposed to do an acting thing with a guy who's probably been in 50 to 100 commercials, he's hosted Saturday Night Live for gosh sakes," Vitello said. "And I got no idea what I'm doing, and I know whatever Peyton's in is going to get attention. The outtakes would have been really good."