Eleven former Tennessee basketball players are teaming up to play in The Basketball Tournament for a $2 million prize. 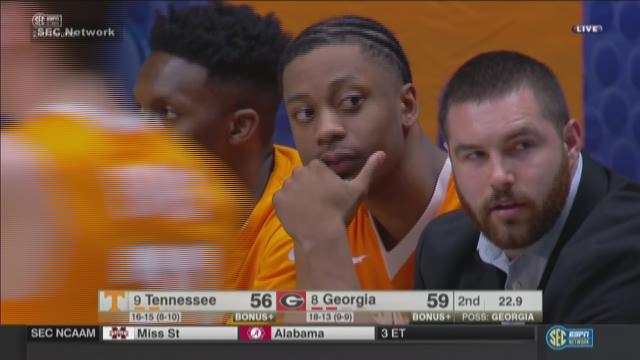 The team is in the application pool for The Basketball Tournament. It is a 64- team, single-elimination national tournament. The winning team receives $2 million. Registered fans of the winning team will share 10 percent of the prize money.

Lofton and Hubbs are two of the most notable players on this Tennessee alumni team. Lofton played for UT from 2004 to 2008, starting in every game he participated in. He averaged 30 minutes per game, scoring an average of nearly 17 points. Hubbs started 67 games for the Vols from 2013-2017. In his final year on Rocky Top, he averaged 13.7 points per game.

Coach Maze played for Tennessee from 2008-2010, after transferring from Oklahoma. During his two seasons as a Vol, Maze averaged 8.8 points and 3.2 assists per game.

The tournament starts on July 23 and ends with the championship game on Aug. 11. If accepted into the 64-team tournament, the Ballinteers start play in Jackson, Tennessee.