Practice will start again on Aug. 31, and the team's first game will now be on Sept. 4. 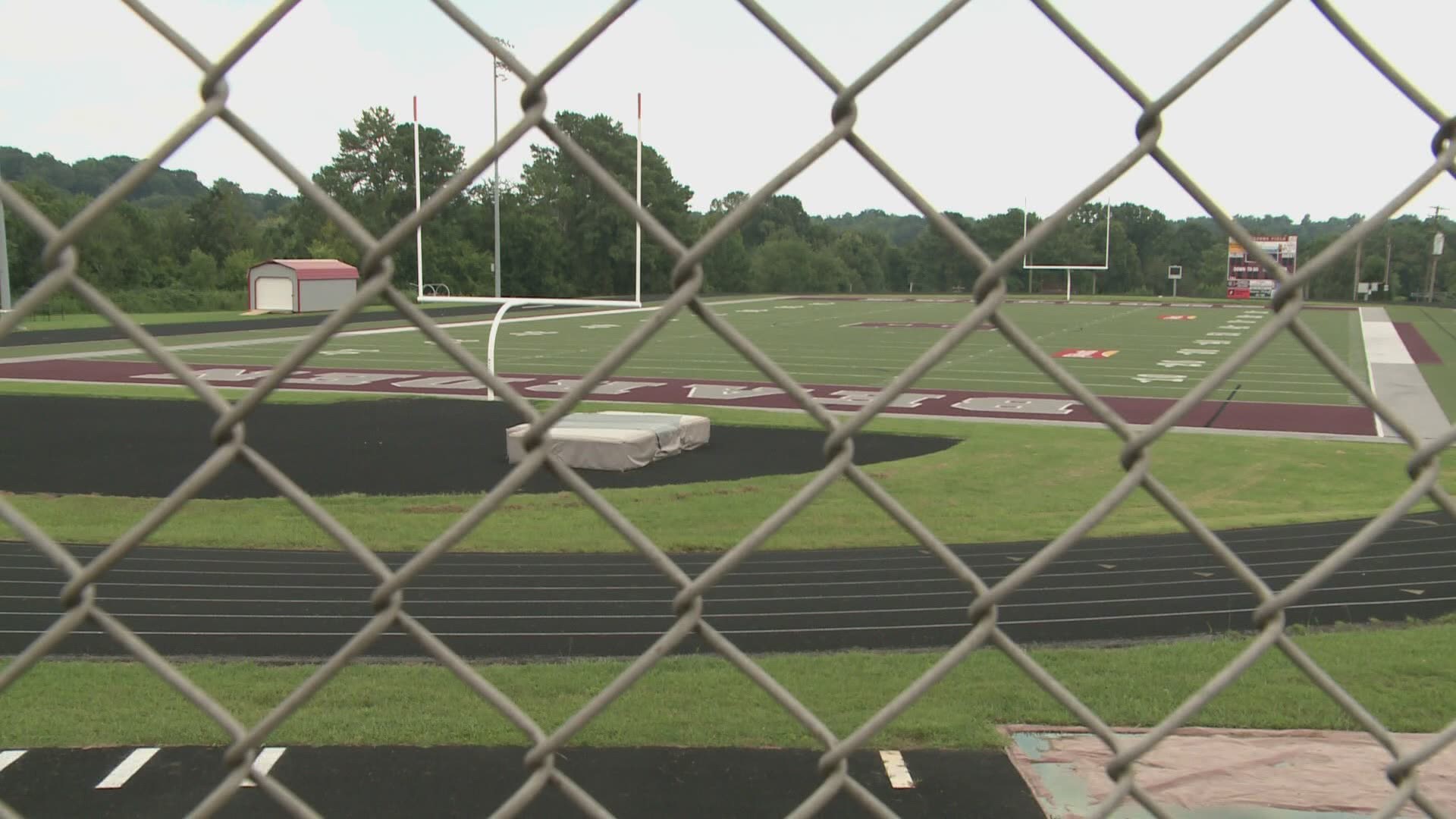 The school has not stated the specific cause for the decision, but sources confirmed to 10News that COVID-19 concerns played a significant role.

Practice will start again on Aug. 31, and the team's first game will now be on Sept. 4.

In a message to parents on the school's website, officials said they have been communicating with administration and Knox County Schools and believe this would be "in the best interest of [their] student-athletes."

I can confirm Bearden football will stop football activities for the next two weeks because of COVID-19. Its first two games were set to be against West and Maryville, now the first game will be on Sept. 4 against Dobyns-Bennett. First reported by @5StarPreps

This article will be updated as more information becomes available.