The CAK Warriors were going for their fourth consecutive state championship this year. The TSSAA ended that journey, canceling all spring athletic events. 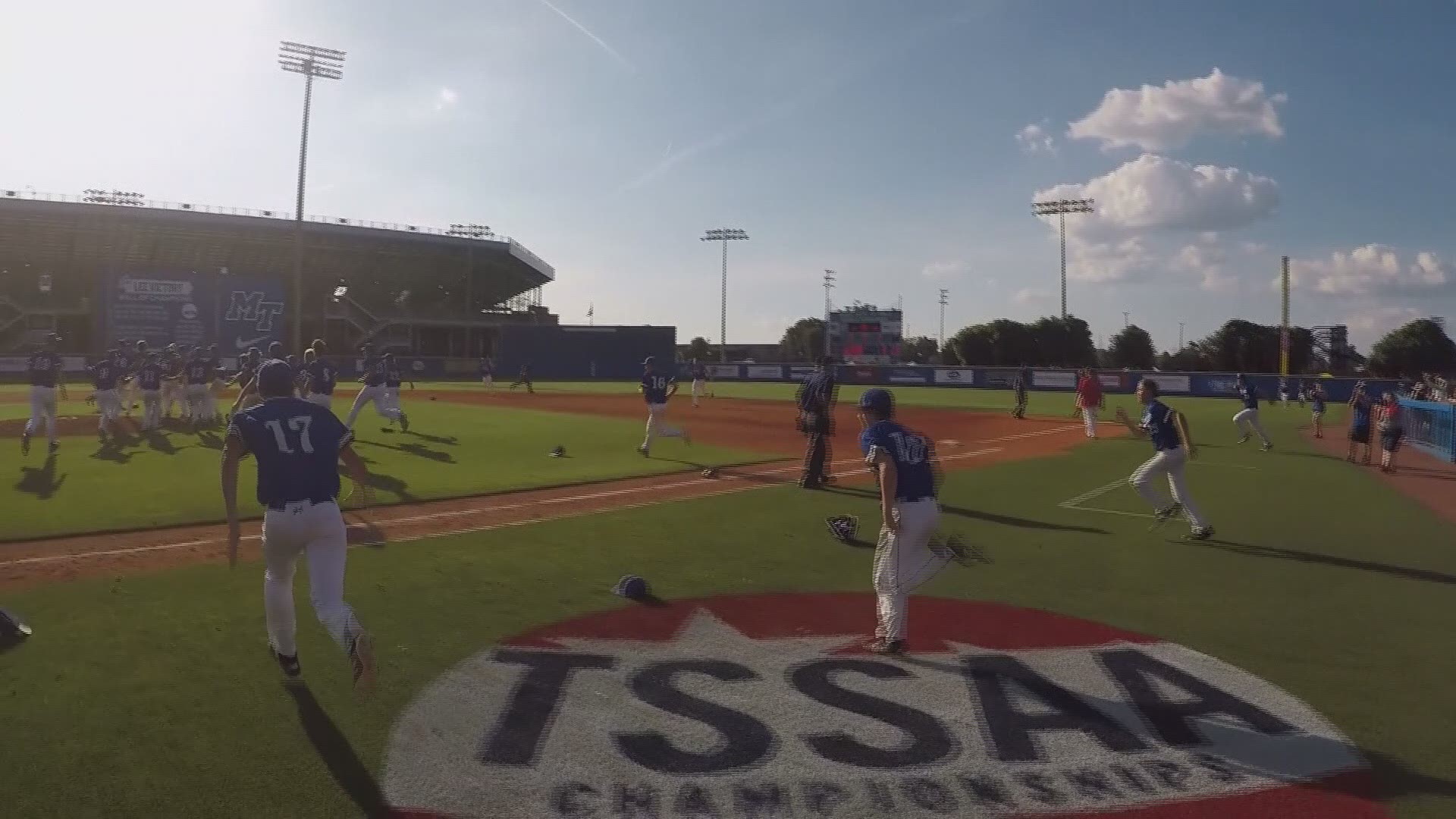 They each had the goal of leading the Warriors to their fourth straight state title. Then, the TSSAA canceled spring athletic events, erasing any championships and ending the seniors' high school baseball careers.

"At first, it was really upsetting because we'd been working since summer time, a couple days after the last state championship," Jurek said. "We were really excited. We were looking good this year."

"Our season just got stolen from us. It's very heartbreaking because we worked out butts off to make it four [championships] this year," Hensley said.

Despite losing the opportunity to play for a fourth championship, the seniors look back on their time at CAK with grateful hearts.

"It was the best feeling ever," said Jaslove. "Having back-to-back-to-back championships is something that a lot of kids don't get to experience."

"It's not all about baseball. It's the life lessons that I've learned through CAK," said Hensley.

"A lot of people always say 'leave it better than you found it.' Those guys have left our place, me and our program in a lot better place than they found it," said head coach Tommy Pharr.

Jaslove and Jurek will continue their baseball careers in college at Tennessee and USC-Upstate, respectively.