From Venezuela to the Smoky Mountains, one thing has remained the same - familia. 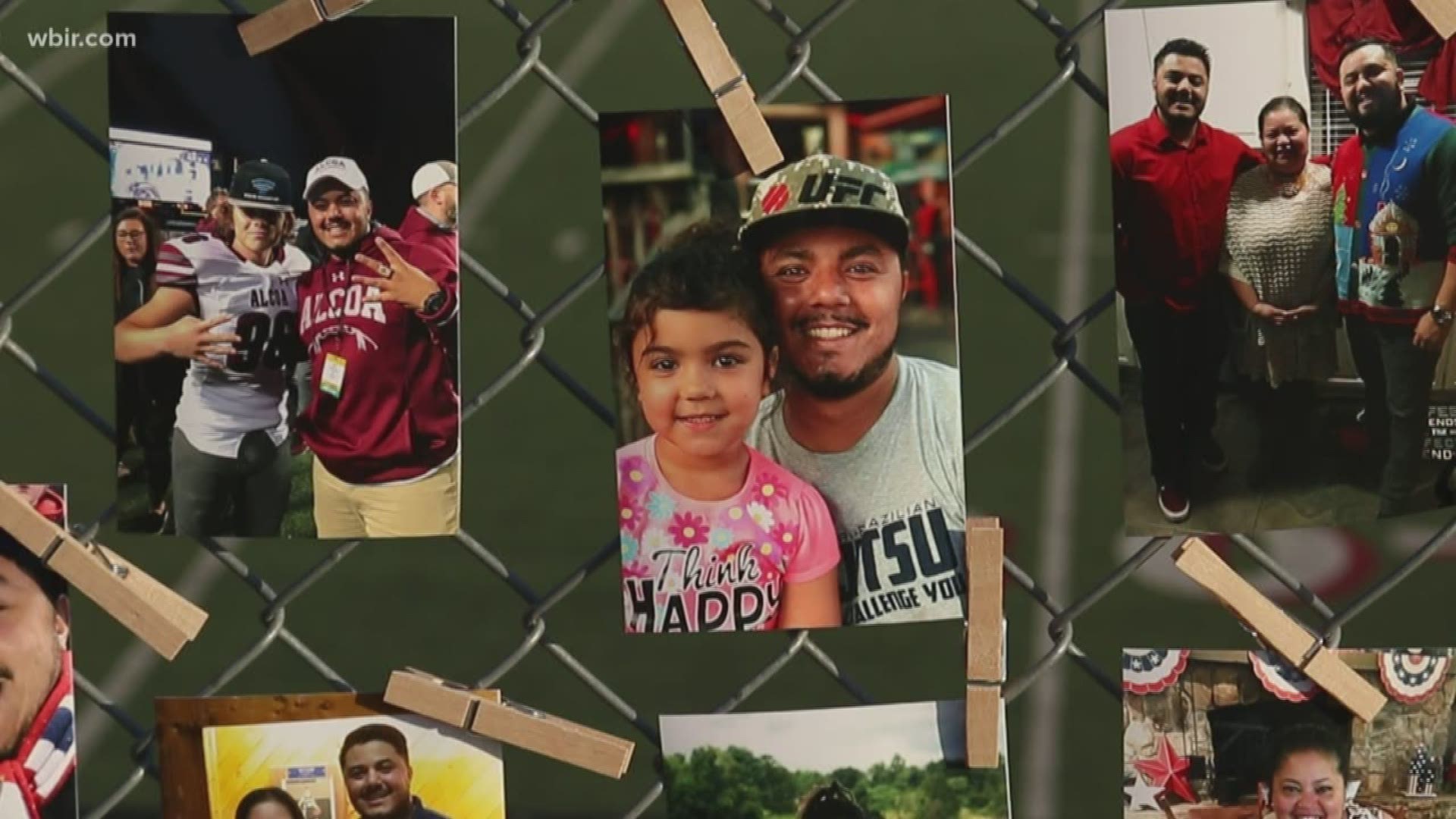 ALCOA, Tennessee — They say a picture is worth a thousand words. For Carlos Lopez, it may as well just be one word over and over again.

Carlos, Omar and Arly's story didn't start in East Tennessee, but it's where they call home.

His mother, Arly, worked with the national police force in the country. In the late '90s, as Hugo Chavez rose to power, she decided it was time for her family to leave Venezuela for a new opportunity.

"'I want to take you guys to a place that whatever dream you have, you can make it a reality.' Two years after my mother made that sacrifice to find a better life for my brother and myself, we ended up in good old Seymour, Tennessee," Lopez said.

That's not where the story ends though.

"The American dream in what we're living today is waking up and realize where you could have been," Lopez said.

1 / 8
WBIR
A picture of Alcoa kicking coach Carlos Lopez and his daughter.

Where they could have been and where they are now. After playing soccer in Venezuela, Lopez got the opportunity to kick on the Seymour High School Football team. He earned a scholarship to play under Ken Sparks at Carson-Newman University. He graduated early and transferred to Middle Tennessee State, even kicking briefly in the Arena Football League.

But that wasn't his dream.

RELATED | Zeke Rankin kicks for a cause

He does all of this with his beautiful daughter Nella by his side.

For Nella and for his family, Lopez wants so much more.

As he rises above the norm - with the Alcoa football team, with his students at Northview Academy, with his brother, his mother, his daughter - family is always there.

"I've been in a lot of places, chief. There is no place like East Tennessee. Venezuela is my origin, Venezuelan is my nationality, but East Tennessee... Sevier County, this is my family. Every time I look at those coaches, the way I greet them is not hello, it's not what's up, it's not how you doing coach, it's hola familia."