The Carter High School football helmet made the elite eight of the national helmet tournament on Twitter. 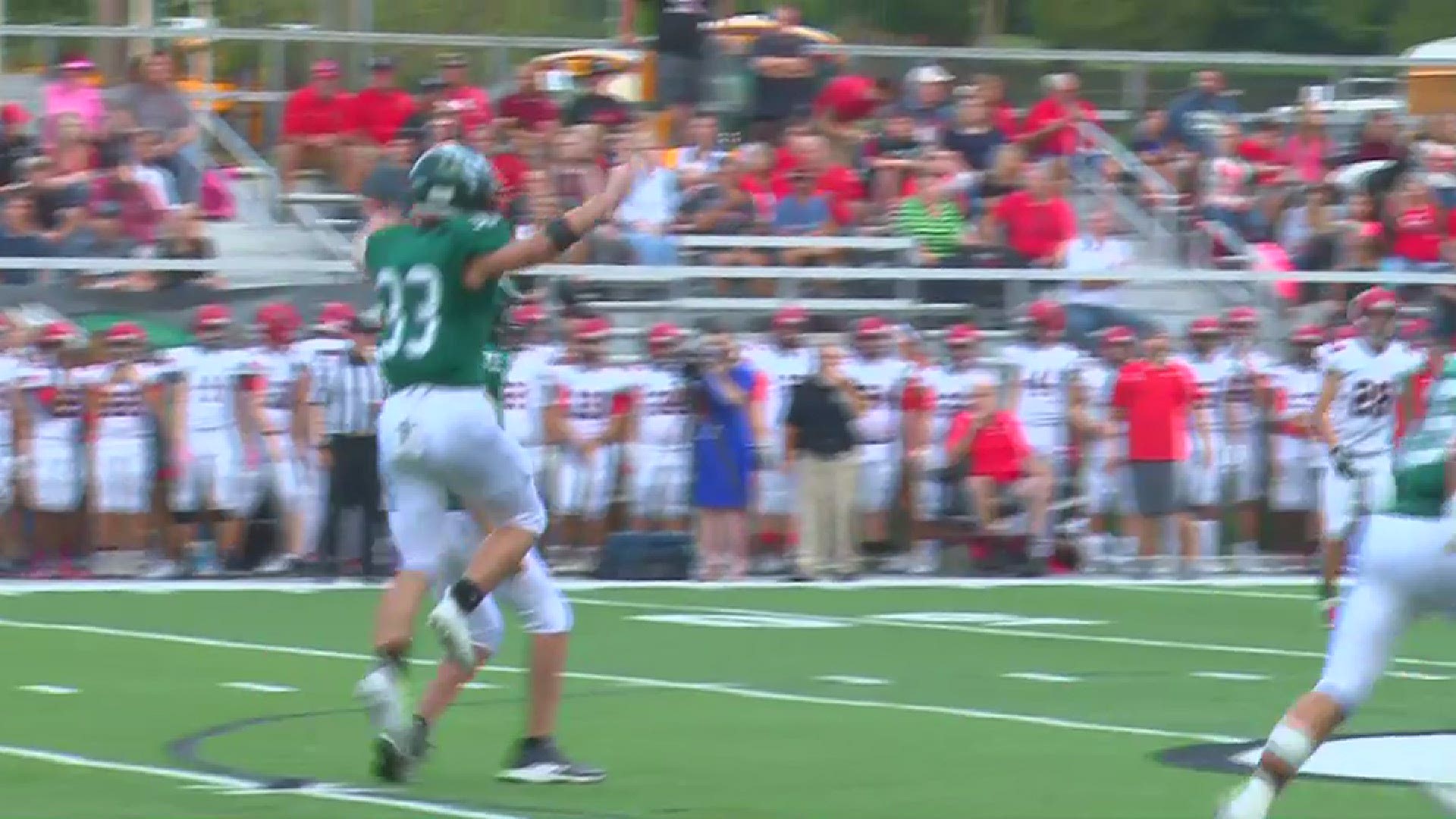 Barry Armstrong had no idea his creation had gotten popular on social media.

However, he jumped on the site after one of Carter High School's athletic coaches called and told Armstrong that the hornet logo he created won the Tennessee high school football helmet tournament. This qualified Carter for the national helmet tournament.

"I didn't even know it was going on...so it kind of took me by surprise that it had gotten so much traction then," Armstrong said.

His excitement only grew from there, as the Carter football helmet received enough votes to advance through the first three rounds of the competition. Now, it's in the elite eight.

"It's really been gratifying to know that other people, besides just the community, think it's pretty cool," he said.

A Carter and University of Tennessee alumnus, Armstrong has done corporate identity, logo and creative design work since 1991. In 2006, he received the opportunity to create a logo for his high school. His design won the school's open contest and became the official logo of Carter.

Years later, Armstrong was told that the logo needed a redesign.

"It had run its course. It needed to be updated," he said. "They wanted something a little tougher, a little meaner."

So, that's what he gave them and now that logo is considered one of the best in the country.

You can vote for the Carter football helmet in the national helmet tournament here: