Meadows has coached at many local schools including Alcoa, Catholic, Sequoyah, William Blount, Jefferson County and most recently Pigeon Forge. 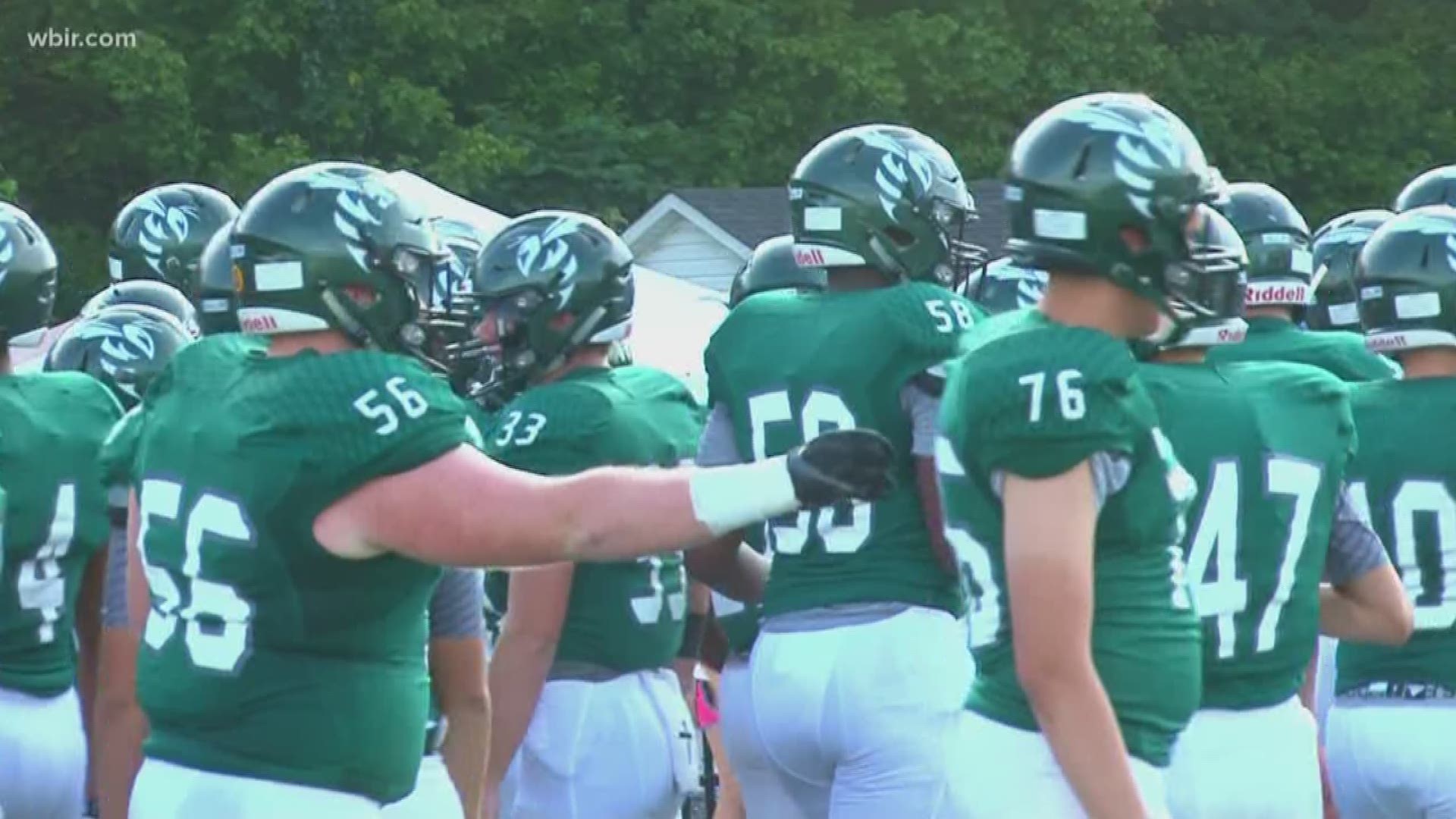 Meadows has coached at several local schools, including a state title run with the Alcoa Tornadoes in 2000. Most recently, Meadows coached Pigeon Forge, but retired in 2016 due to health concerns.

Former Carter head coach Derek Witt was placed on administrative leave back in early 2018. Vic Wharton served as the interim head coach for the 2018 season. The Hornets finished the season 2-8.