The former Lady Vol seems all but set on joining her former rival team after tweeting a photo of her in a Huskies shirt. 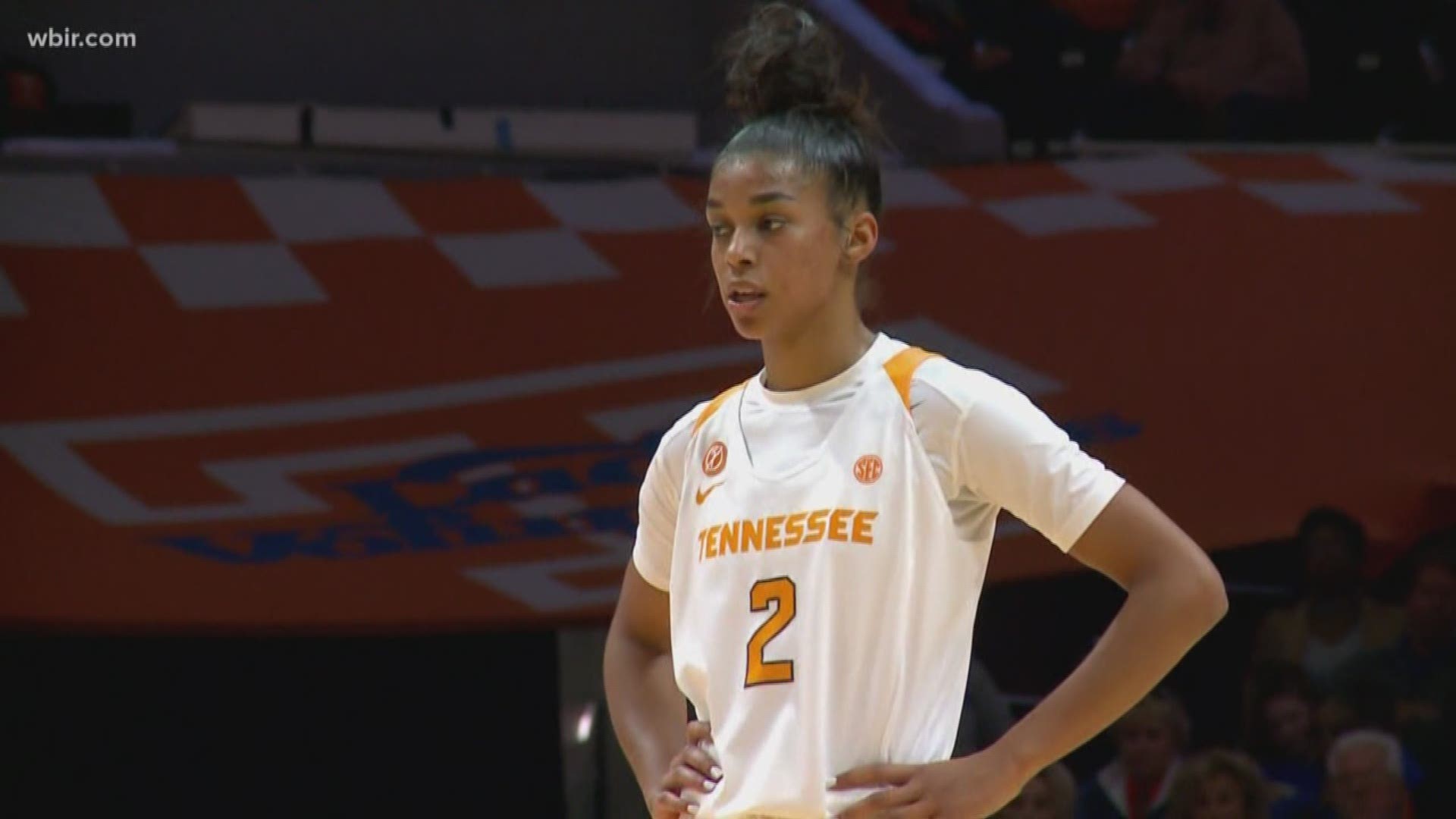 Westbrook broke the news on Twitter late Friday night, saying she was 'Blessed for new beginnings and another opportunity' sporting a Huskies shirt.

The decision comes more than a month after she decided to leave the Lady Vols program and enter the NCAA transfer portal.

Westbrook led Tennessee in assists and three-point field goal percentage (among players with at least 20 attempts) during the 2018-19 season and was tied with fellow sophomore Rennia Davis for the team lead in scoring, averaging 14.9 points per game. She scored a career-high 29 points against Stanford.

Westbrook was ranked the no. 2 overall prospect in the country coming out of South Salem High School in Oregon and earned Freshman All-SEC honors after the 2017-18 season at Tennessee.

She has two years of eligibility remaining.