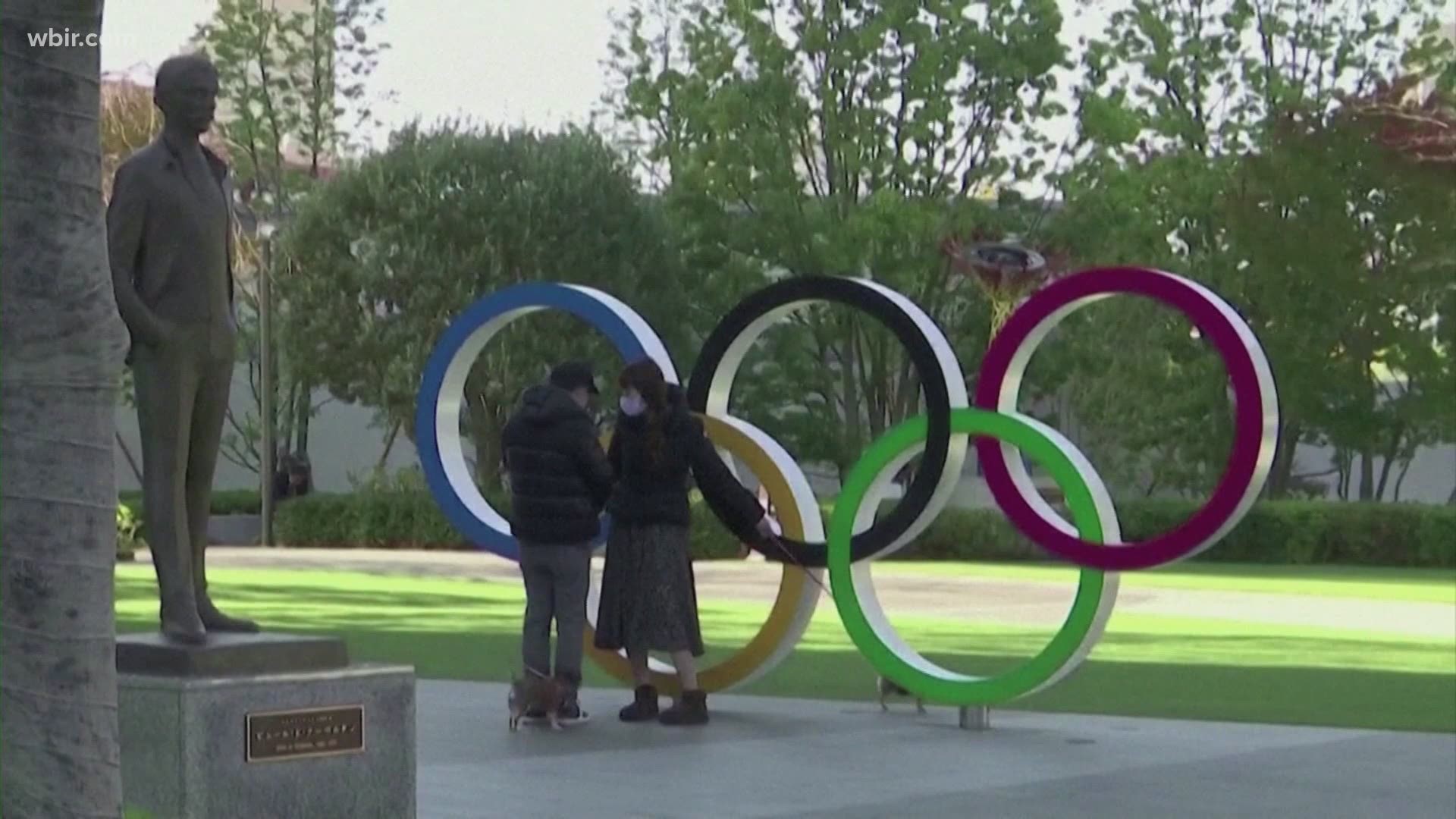 TOKYO, Japan — Hannah Wilkinson was a superstar on the soccer field for the University of Tennessee. Now the #VFL is on her way to her third Olympics as part of the New Zealand national team.

UT congratulated Wilkinson on this amazing accomplishment Friday on Twitter.

Our VFL is headed to Tokyo!@HannahWilkinso1 has been named to the @NZ_Football Olympic roster for the third time in her career 🇳🇿#GBO 🍊 #Tokyo2020 pic.twitter.com/omThkVqOel

The striker first made her country's Olympic Team in 2012 for the London games while she was a freshman at UT.

She competed for the Lady Vols and internationally for New Zealand throughout her career, also competing in the Rio Olympics in 2016.

The New Zealand national team is nicknamed the "Football Ferns."

"There is no greater honor than wearing the Fern and representing the country that I absolutely love. I feel nothing but pride whenever I get that golden opportunity to wear it," she said in an interview on the New Zealand football team's official site.

Wilkinson and the Ferns will face Team USA in the opening week of the Tokyo Olympics on July 24.

Our path is set 🔒 The preparation continues.

Wilkinson said her brothers got into soccer when she was a little girl, and she naturally followed them into the sport she now loves.

She now plays professionally in Sweden.