The basketball team had to cancel four games because of positive COVID results, but have now added a new game to kick off the season. 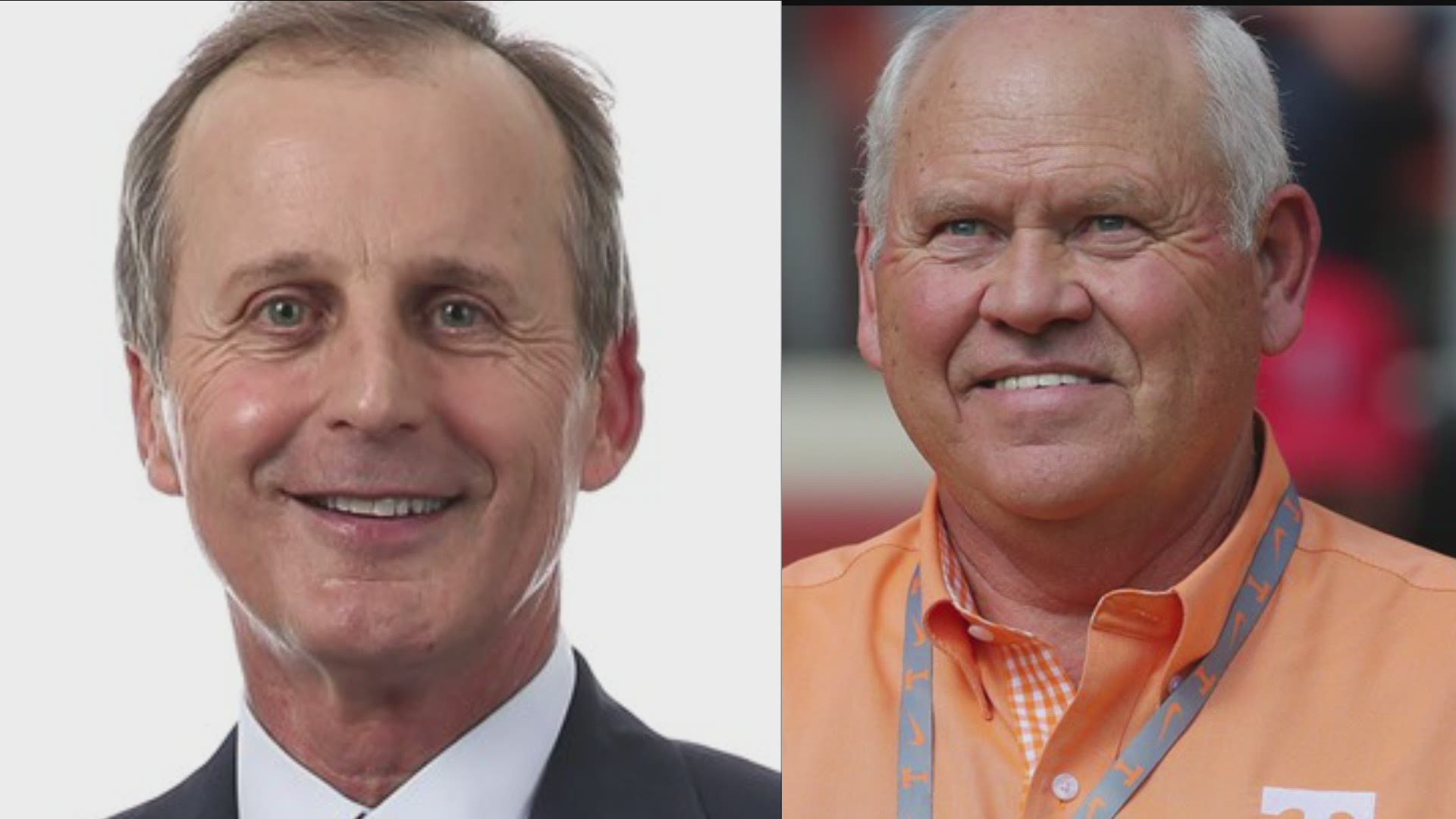 KNOXVILLE, Tenn — The University of Tennessee's athletic director and head basketball coach have recovered from COVID-19.

UT said AD Phillip Fulmer is back in his office and coach Rick Barnes is now out of quarantine.

Fulmer confirmed he had tested positive for COVID-19 on Nov. 20.

"Yesterday, I learned that I had returned a positive test for COVID-19 and I immediately began following our isolation protocol," Fulmer, 70, posted to Twitter.

The former UT head football coach said then he was not exhibiting symptoms.

His diagnosis did force UT Chancellor Donde Plowman into quarantine until she tested negative for the virus. The two were in a meeting together the week that Fulmer tested positive.

The men's basketball team paused all team activities on Nov. 23 and delayed the start of the season after Rick Barnes and other team personnel tested positive for COVID-19.

The Vols had to cancel four games because of the positive tests and contact tracing. UT announced Tuesday that it had added a new game to the schedule. The Vols will host UT Martin on Dec. 9 at Thompson-Boling Arena.