Game preview: Vols travel to Texas A&M for an SEC showdown on Saturday

On paper, the Vols definitely have an advantage over the Aggies. 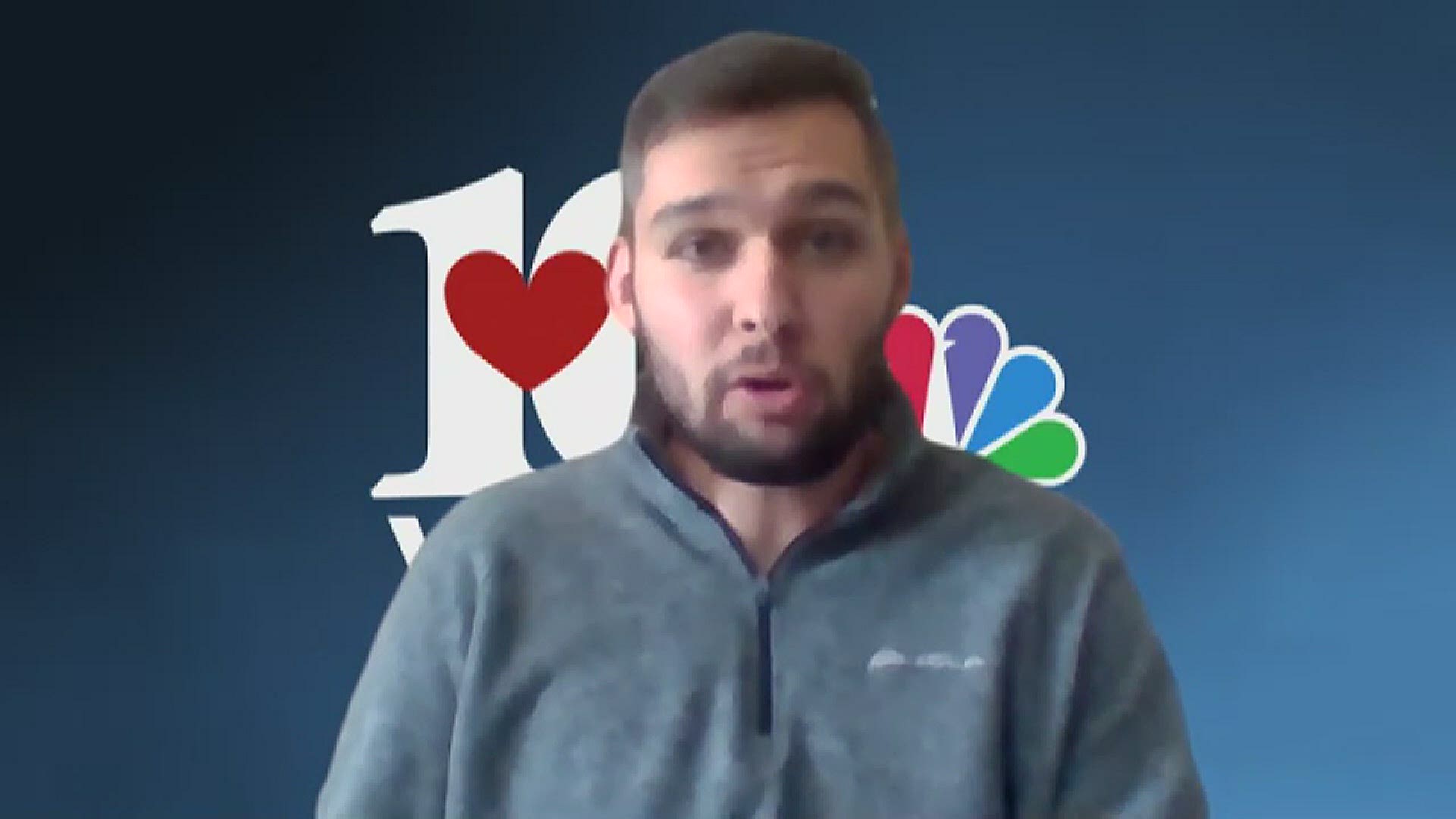 Tennessee travels to Texas A&M Saturday in just their second road game of the season.

The Aggies enter the game with an overall record of 6-3, and a conference record of 1-2. Through their first three conference games, the Aggies have been outscored by 45 points in total.

Buzz Williams is in his second year with the program and was named the AP's SEC Coach of the Year last year. Williams is highly respected throughout college basketball, and his teams should never be totally dismissed in a matchup regardless of what statistics say.

Texas A&M is averaging just over 67 points per game. In a word, the Aggies can be described as streaky. Texas A&M is shooting just 29% from beyond the arch, hitting just over six per game. They can be a bit sloppy on offense. They're turning the ball over 17 times per game. Tennessee turns it over around ten times a game.

Let's be clear: Texas A&M is capable of having a nice night offensively. However, if Tennessee plays to their potential on Saturday it could be a struggle for the Aggies to put up big numbers offensively.

Sophomore Emanuel Miller leads the Aggies in scoring with 18.5 points per game. The 6'7" forward is 0-5 from deep this year but shoots a fantastic 62% from the field. The Vols should shy away from fouling him, because the sophomore is shooting 78% from the charity stripe.

Beyond Miller, Tennessee could look at senior guard Quenton Jackson as a player to stop on Saturday. Currently sitting at 12.1 points per game, Jackson is the only other player on the roster who averages double digits.

The Aggies are giving up 65 points per game to opponents through nine games this season.

Unlike so many other teams in modern day college basketball, Texas A&M isn't shy to play zone defense. We've seen zone defenses give Tennessee trouble at times this year, and for the Vols to be successful, they will need shooters to hit shots Saturday.

With multiple Volunteer guards capable of quickly penetrating the Aggies' zone, off-ball shooters like Victor Bailey and Santiago Vescovi have a chance to have a big night scoring. Vescovi has been a solid spot up shooter during his career at Tennessee, and after struggling against Arkansas, this game could present a good chance for him to regain some confidence.

Zone defenses are well-known for making it tough to rebound, and at times the Aggies struggle to secure boards. If Tennessee crashes and cuts to the rim on Saturday, the Vols could get some extra opportunities on the offensive end.

Emanuel Miller is without a doubt their best rebounder, and just as it's important to key on him on offense, there needs to be a concerted effort to box him out on both ends of the court.

All in all, this is a game that Tennessee will be expected to win.

Could the Aggies pull off the upset? Absolutely, especially given the fact that Tennessee's last two games have been played closely.

A road win is usually not easy to come by, but on paper the Vols should have a good chance at picking up road win number two on the year.