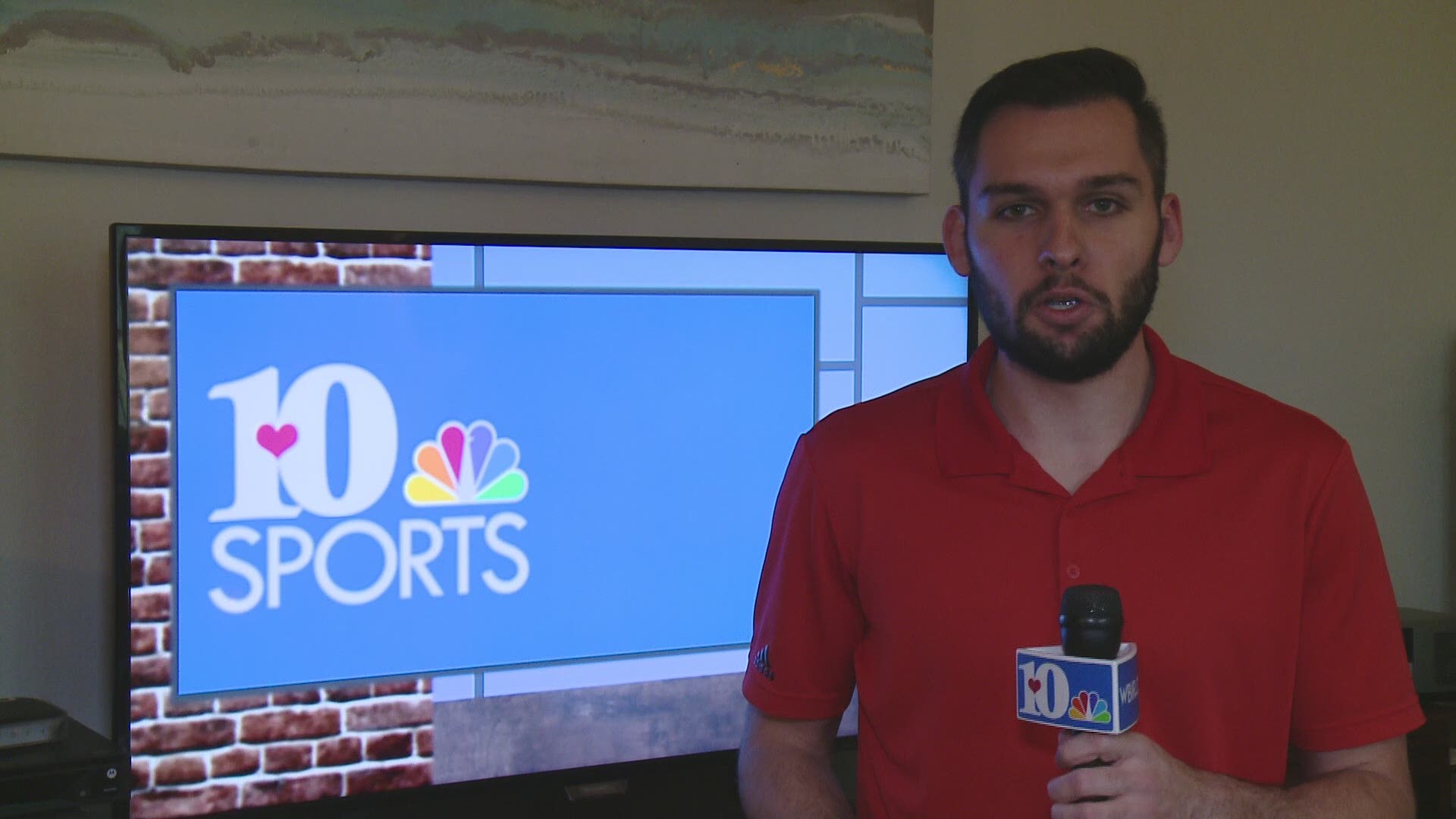 Tennessee won both its games last week but slid back to number 10 in the latest AP Top 25 Poll. The Vols have a pretty good shot of going two for two again this week, as a late schedule adjustment leaves in-state rival Vanderbilt as the opponent for both games this week.

Vanderbilt enters Tuesday night's game with an overall record of 4-5. The Commodores have lost all three conference games this season, and thus come into Tuesday's game on a three-game losing streak. Each of their last two games have been decided by three points though, so don't let their record trick you into thinking they won't put up a fight. The Commodores are coached by Jerry Stackhouse who is in his second year as the head coach in Nashville.

Vanderbilt is averaging 74 points per game this season. It's no secret that if you want to hold Vandy to a low scoring night, you need to stop Scottie Pippen Jr. The sophomore guard is one of the best scorers in the entire conference, averaging 21.6 points per game. He's a willing 3-point shooter who's shooting from deep at a 36.5% clip. He's at his best when he's in attack mode heading toward the rim. At 6'3", he's not the biggest guard in the world, but he's a strong-bodied player who thrives when playing through contact. The Vols need to focus on stopping Pippen Jr. from getting into the paint. As good of a scorer as he is, he often attracts other defenders over to help. When this happens, he's shown the ability to find the open man and hurt opposing teams as a passer. If the Vols struggle to stop Pippen Jr. early, Rick Barnes may try and guard him with length. As good as he has been this year, throwing a long-armed, taller defender at him has worked at times this year.

Vanderbilt will run sets and off ball screens to try and get players open. Other than stopping Pippen Jr., the Vols need to come ready to defend the perimeter. Dylan Disu is shooting 38.5% from three, but he's far from the only guy who can hurt you from deep. Pippen Jr. and Disu lead the team in 3-point attempts, but two other Commodores are shooting 50% or better from beyond the arch. If there's a path to victory on Tuesday for Vanderbilt, it likely involves the Commodores getting hot from outside. Vandy doesn't have the most threatening post game, but Disu is an athletic forward who can score.

Like most teams, you'll see a lot of man-to-man defense from the Commodores Tuesday night. Opponents are scoring just over 70 points per game this year when facing Vanderbilt. Through three games against SEC competition, Vanderbilt is giving up an eye-opening 84 points per contest.

Defensively the Commodores can get caught napping from time to time. Opponents have been able to get to the rim this season, and Tennessee could do the same if they make it a priority. Vanderbilt isn't the biggest team down low, and Tennessee could potentially attack the paint with a combination of guards and post players.

This is a rivalry game that is often played closer on the scoreboard than people think going into games. It's especially intriguing because the two teams will be playing each other twice in the same week. From coaching adjustments and seeing which team players better on the road, it looks to be a two-game stretch that both teams should be able to take some things from moving forward.