He was one of 4 players across the country still in the running for the prestigious honor. 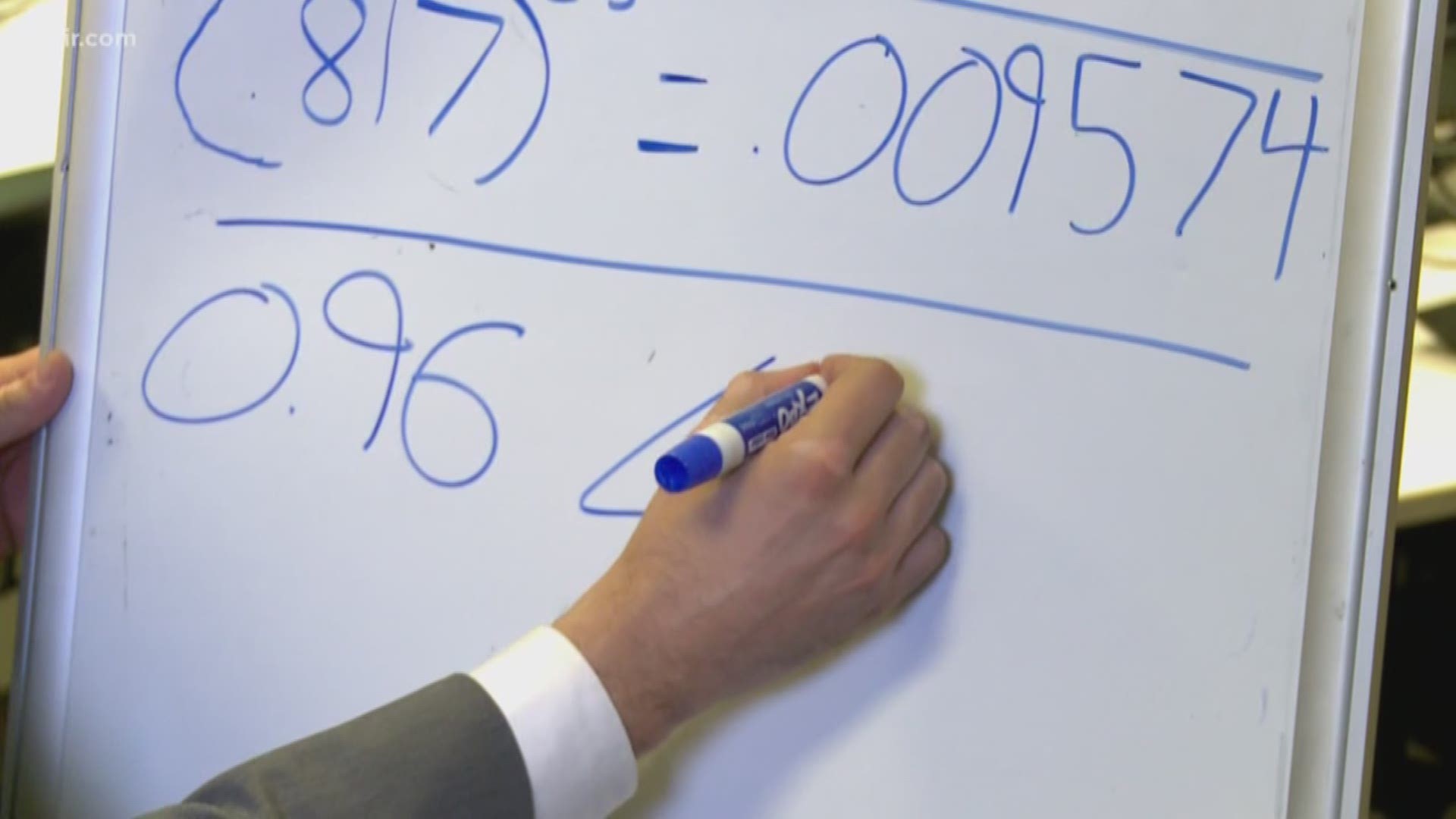 KNOXVILLE, Tenn. — And then there were four.

Tennessee basketball's Grant Williams is one of four players still in the running for the 2019 Citizen Naismith Trophy Men's Player of the Year by the Atlanta Tipoff Club.

RELATED: Grant Williams named as SEC Player of the Year for second year in a row

The Naismith Trophy is awarded annually to the women's and men's college basketball players of the year. It was first awarded in 1969 to UCLA's Lew Alcindor, later known as Kareem Abdul-Jabbar, a University of Tennessee release said.

Since then, the Naismith Trophy has become one of the most prestigious national honors awarded each year to the top players in the nation. It's named in honor of Dr. James Naismith, the founder of the sport.

Tennessee has never had a player win the award.

RELATED: Slim to none: The chances of making 23 consecutive free throws

He ranks in the top 10 of the SEC in scoring (1st), field-goal percentage (2nd), free-throw percentage (3rd), rebounding (5th) and assist/turnover ratio (9th).

Williams' list of postseason honors is already impressive. He has been named SEC Player of the Year and a first-team All-SEC performer—both for the second straight season. He was also named to the SEC Community Service Team, SEC All-Tournament Team, United States Basketball Writers Association (USBWA) District IV Player of the Year and is a first-team All-American by Sporting News and the USBWA.

The junior forward is also up for consideration for several other player of the year honors, being tabbed to the Men's National Ballot for the John R. Wooden Award, a 2018-19 Oscar Robertson Trophy finalist and a Karl Malone Power Forward of the Year finalist.

The 2019 Citizen Naismith Trophy will be awarded on at the Naismith Awards Brunch on April 7, 2019, during the Final Four in Minneapolis.