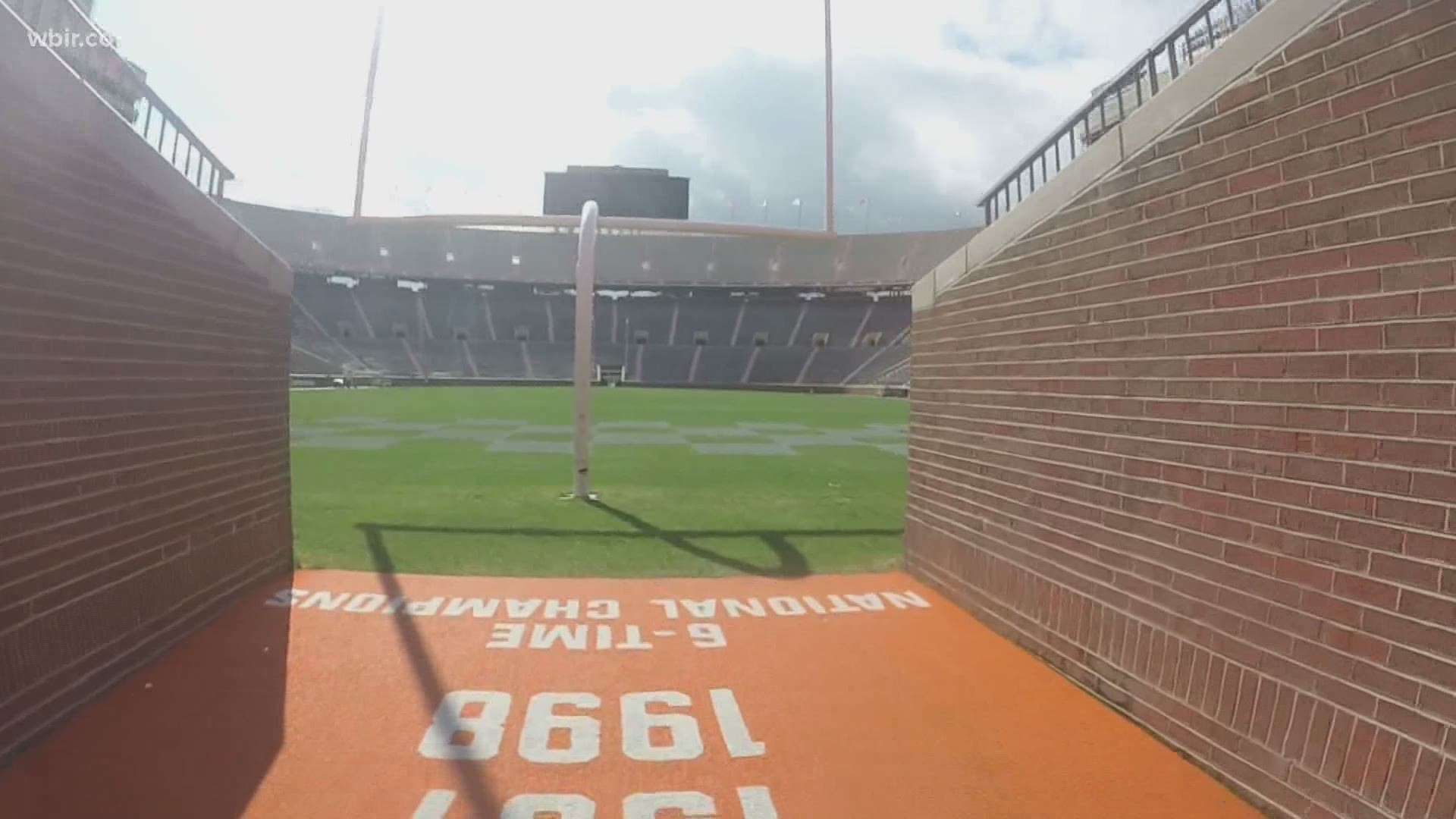 Guarantano was benched in favor of quarterbacks Harrison Bailey and J.T. Shrout, after seven games in the 2020 season.

Guarantano finished his career at Tennessee with 6,174 yards passing, 38 touchdowns and 17 interceptions in 41 games played.

This season, Guarantano completed 62 percent of his passes for 1,112 yards, throwing six touchdowns and four interceptions.

Guarantano last played in Tennessee 30-17 road loss against then No. 23 Auburn. He entered the transfer portal in December.