The SEC suspended the star wide receiver for an altercation that took place during the game against Vanderbilt. 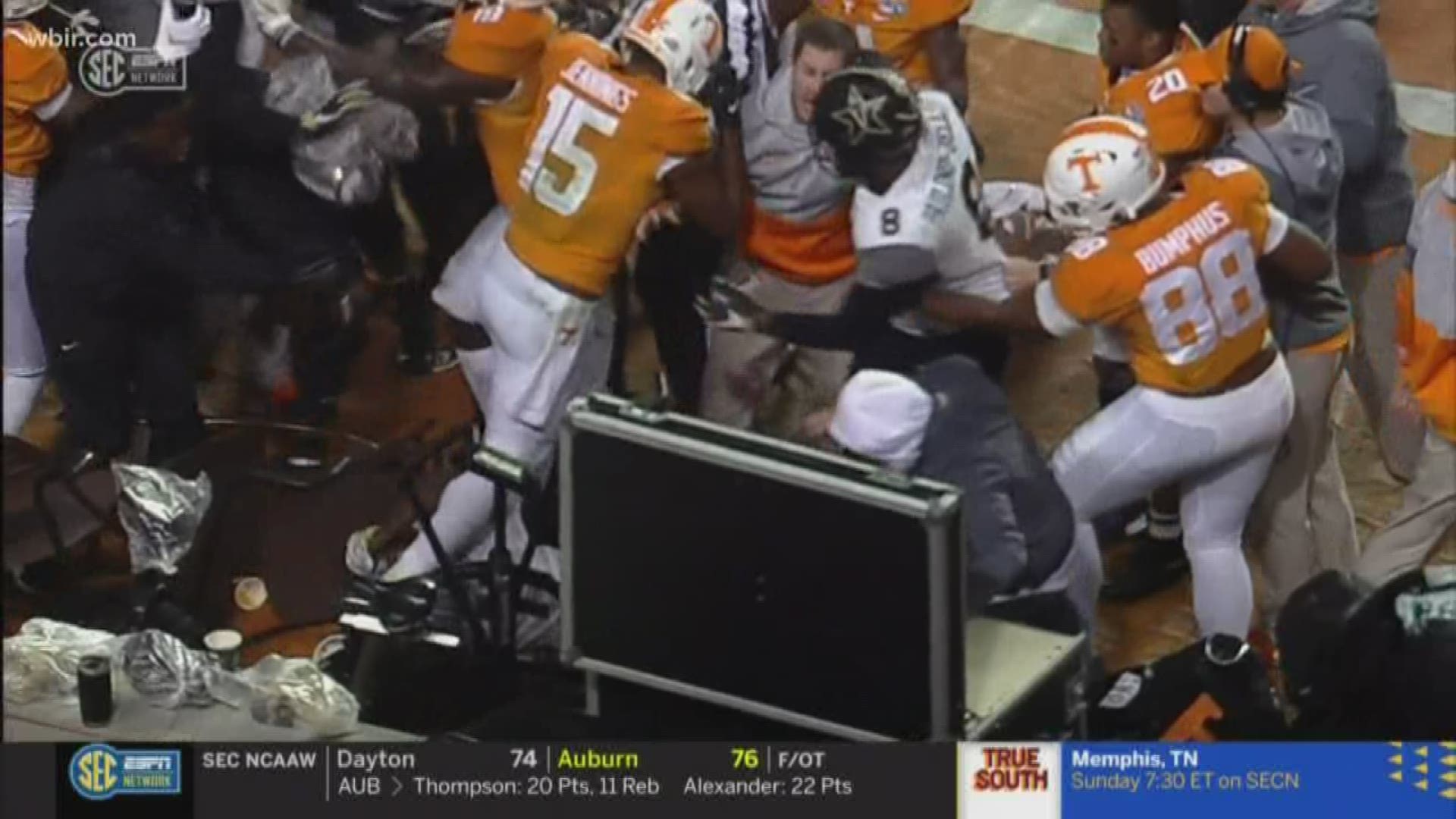 JACKSON, Tenn. — Tennessee senior wide receiver Jauan Jennings said the incident that got him suspended for the first half of the TaxSlayer Gator Bowl was an accident.

At a press conference in Jacksonville on Wednesday, Jennings was asked about what happened.

"An unfortunate event took place," he said. "It was an accident, you know."

The SEC suspended the star wide receiver for an altercation that took place during the game against Vanderbilt. Jennings got into a sideline altercation with a Vanderbilt player, and while nothing was called during the game, the SEC later flagged him for a flagrant personal foul.

The game announcer said it appeared that Jennings stomped on the face of Vanderbilt punt returner Justice Shelton-Mosley.

"The suspension is consistent with NCAA Football Playing Rule 9-6-2 which states 'If subsequent review of a game by a conference reveals plays involving flagrant personal fouls that game officials did not call, the conference may impose sanctions prior to the next scheduled game,'" the SEC said.

Wednesday was the first opportunity Jennings had to speak about the incident and suspension.

Despite missing the first half, Jennings said it wouldn't impact the preparation for the game against Indiana.

"Just come in and get mentally and physically prepared for this game. They're going to have my back, I can't wait to come out and have theirs," he said.

RELATED: Follow along on @Vol_Football's trip to the TaxSlayer Gator Bowl

RELATED: Need to Know: Traveling with the Vols to the TaxSlayer Gator Bowl

"Jauan has done nothing but exactly what we wanted him to do since we've been here. He graduated, he's competitive, been a leader"  he said. "Jauan plays the right way."

Pruitt said SEC Commissioner Greg Sankey made a decision and they would support it.

"No way does that depict who Jauan is or the circumstances around it. So he's going to be ready to play in the second half and our guys will play without him in the first half.," he said.

The Vols will play Indiana in the TaxSlayer Gator Bowl on Jan. 2 at 7 p.m. 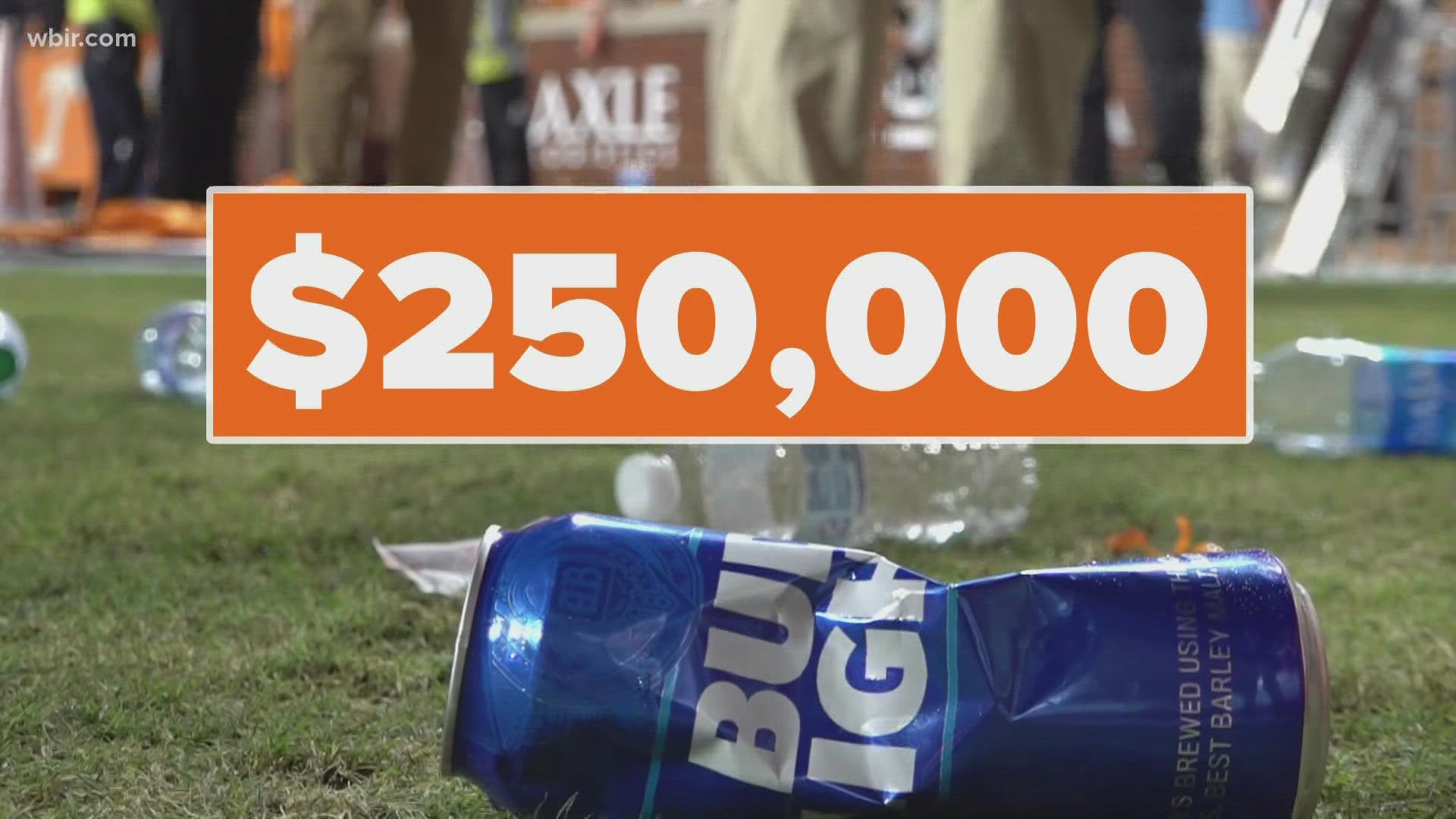