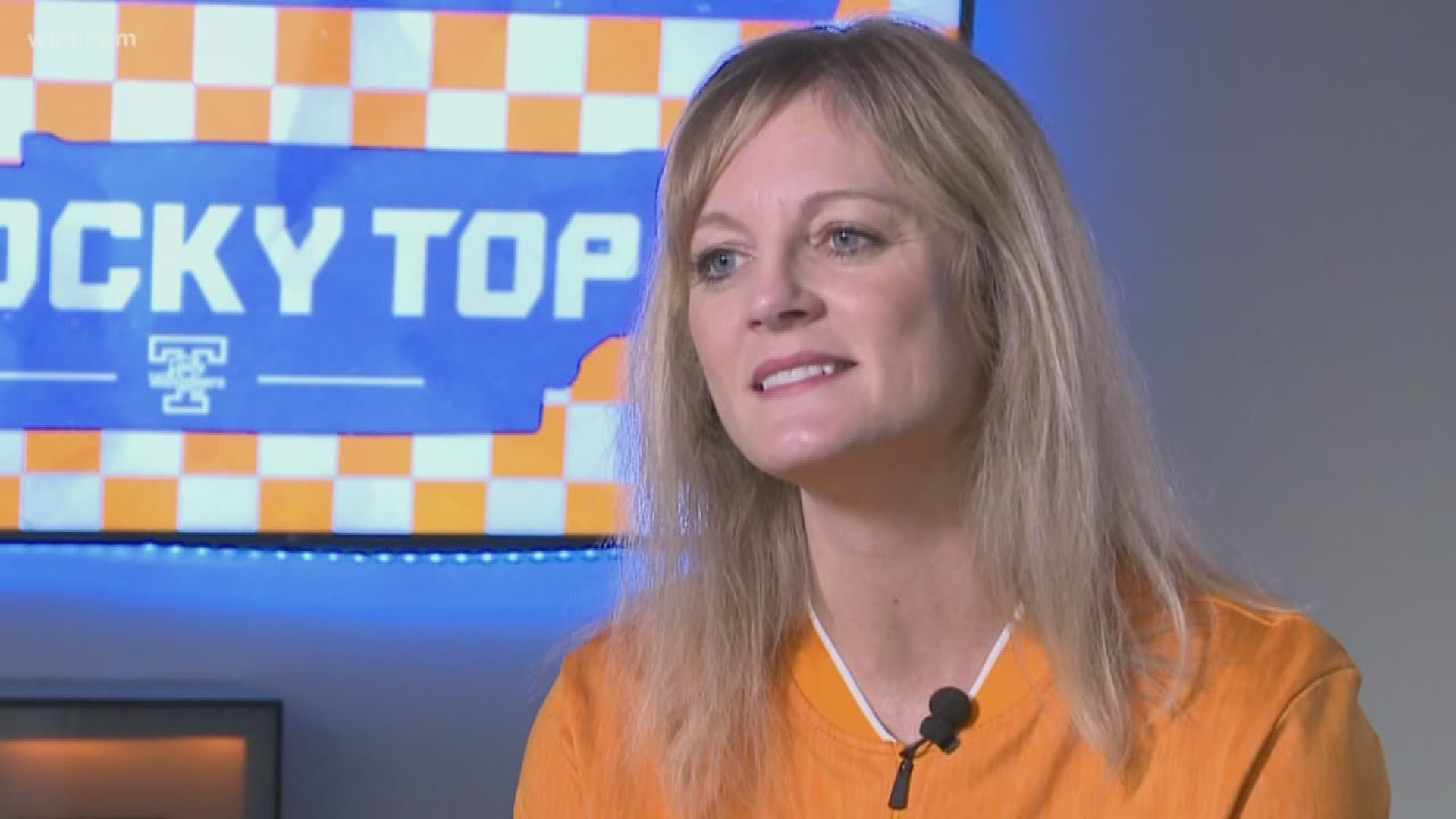 The 5-foot-8 guard led Western Michigan in scoring last season, and Walker will have two seasons of eligibility after graduating in three years with a political science degree.

She has started 54 of 64 games in her career, scoring in double figures in 38 of those games.

RELATED: Lady Vols' Kasi Kushkituah uses her Youtube channel to show who she is on and off the court