Lane's prediction for the Third Saturday in September: The Vols will upset the Gators 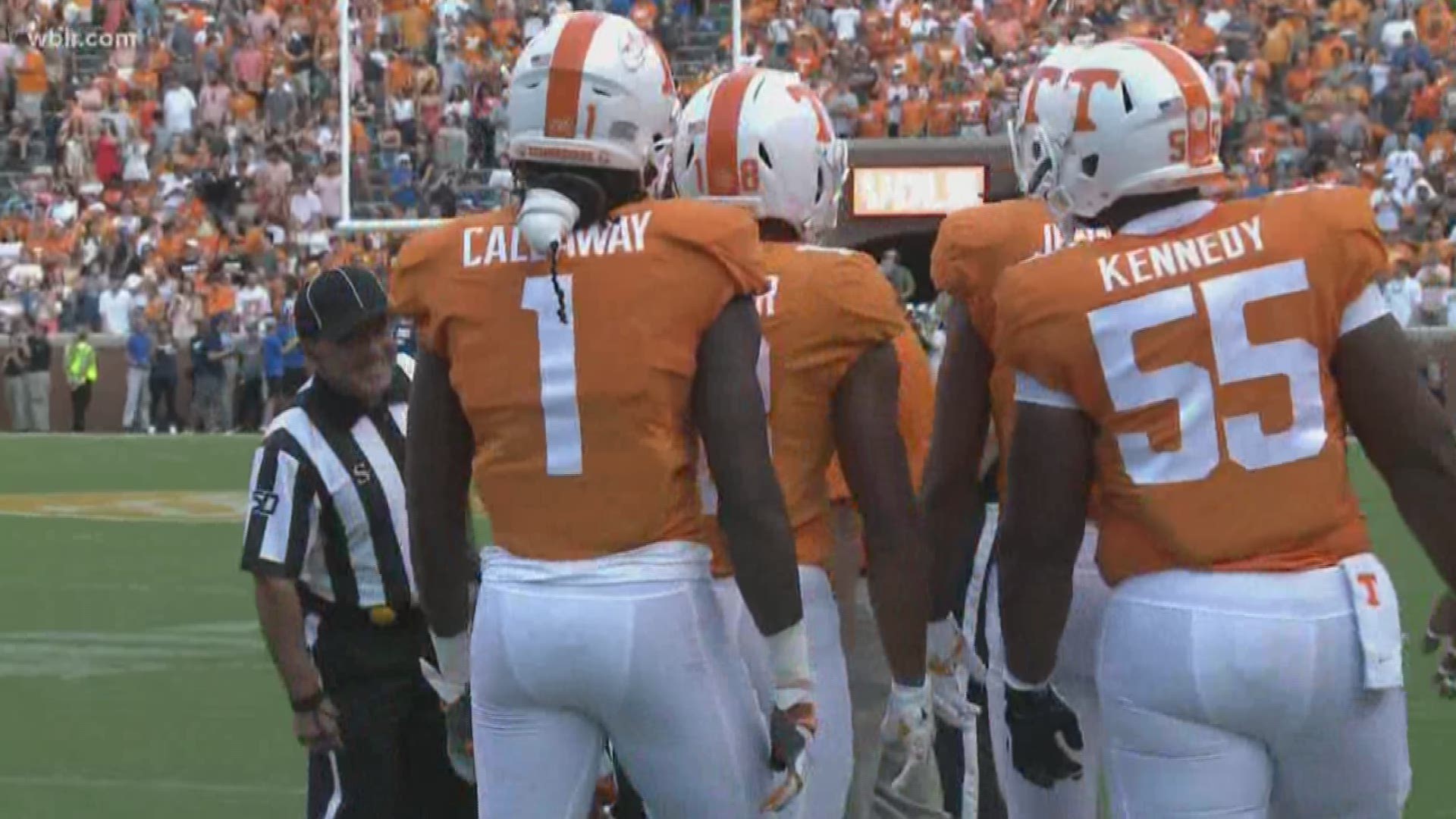 Wednesday was a bit different, though. Instead of just bragging on his Florida Atlantic Owls, dropping a few emojis and a gif, and leaving it at that -- Kiffin was in a decisively nostalgic mood over his time at Rocky Top.

The likely reason: ESPN's Chris Low caught up with Kiffin on the 10-year anniversary of his season with the Vols.

With the article's timing as the Vols get ready to take on rival Florida this weekend in the Swamp, Kiffin was also seeing all the stars align for him ahead of the Third Saturday in September with his FAU Owls. They'll get their chance to take on the Gators in Gainesville in 2021.

Then someone asked it: Who's winning Saturday? Kiffin went with the fearless prediction:1-2 Tennessee will hand Florida its first loss of the season in The Swamp.

The crowd went wild. Vol fans were a mix of proud and concerned that he may have just jinxed it. Others were intrigued, reasonably skeptical, or visibly confused. Florida fans were, well, Florida fans.

So... will the Vols pull off the unlikely win? Florida is listed as the overwhelming favorite to win the matchup, so Vol fans should hope the stars continue to align in Lane's favor.

The game kicks off in Gainesville at noon on Sept. 21 and will air on ESPN.

RELATED: Vols WR Jennings "ready to go out there and ball" Saturday in The Swamp

RELATED: "We will definitely have our hands full" | Pruitt previews Florida week

RELATED: Vols get first win of season in shutout victory over Chattanooga