A university spokesperson confirmed the report, saying they do not anticipate releasing the exact numbers at this time. 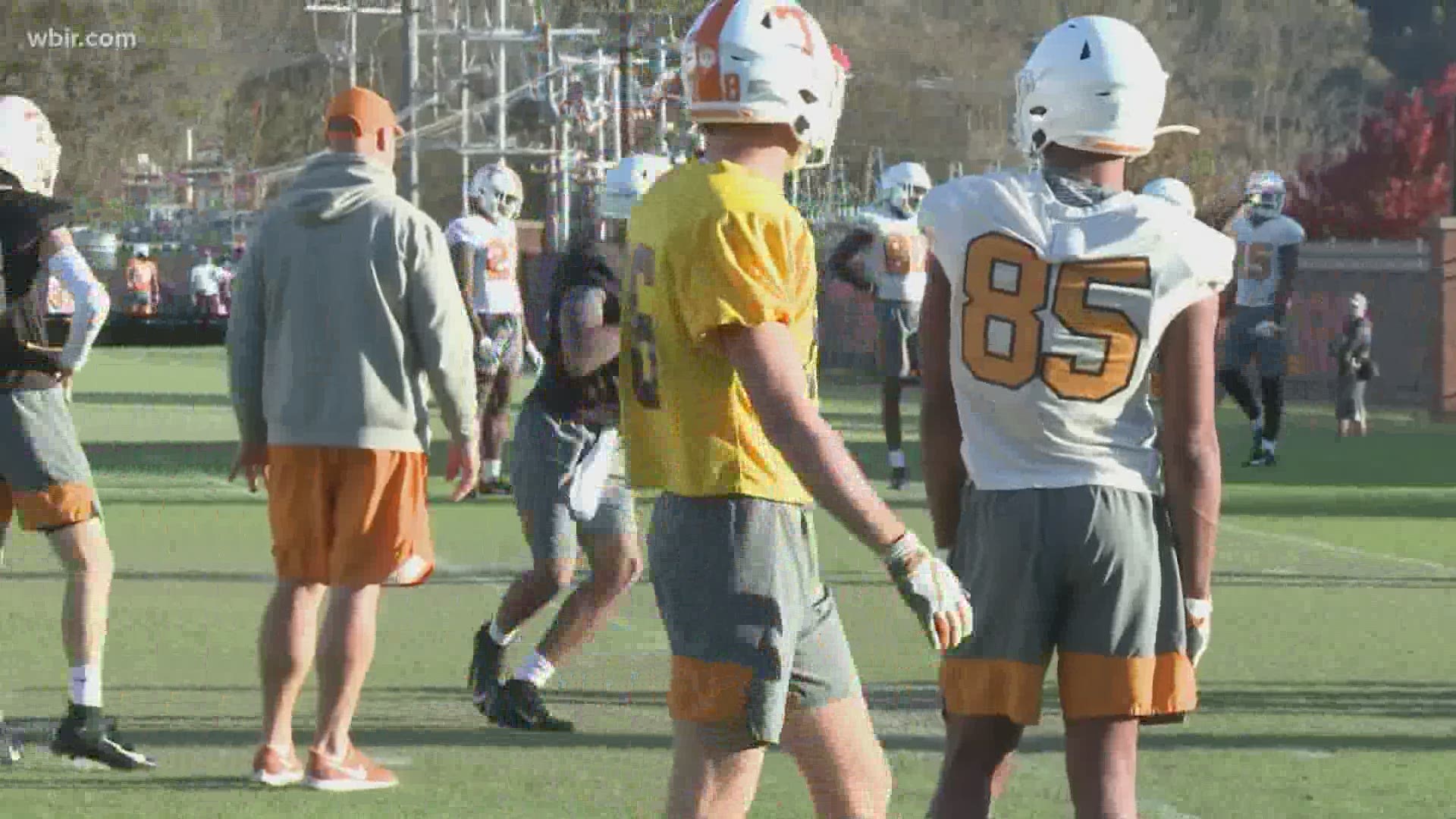 Early Wednesday morning, VolQuest’s Austin Price put out a tweet making it known that multiple athletes at the University of Tennessee had tested positive for COVID-19.

Sources tell us that most if not all symptoms are low grade symptoms. Tennessee was bound to have some positives like other schools. I don’t expect them to release numbers so an exact number is doubtful to pushed out from the University. https://t.co/GCPwjW0x1p

WBIR reached out to the athletics department and has confirmed that multiple athletes from multiple sports, including football have tested positive for the virus. A university spokesperson said they do not anticipate releasing the exact numbers at this time.

We have confirmed @AustinPriceless’ report, Tennessee says multiple student-athletes have tested positive for COVID-19. A University spokesperson says they do not anticipate releasing the exact number at this time.

The news comes just a day after the Southeastern Conference announced it would be delaying the start to volleyball, cross-country, and soccer until the end of August as it continues to assess the risk COVID-19 poses on athletes in the upcoming fall season.