Overtime Thriller! Vols beat Iowa, next up the Sweet Sixteen

Tennessee survived a rough second half and beat Iowa in overtime after a big performance from Grant Williams. 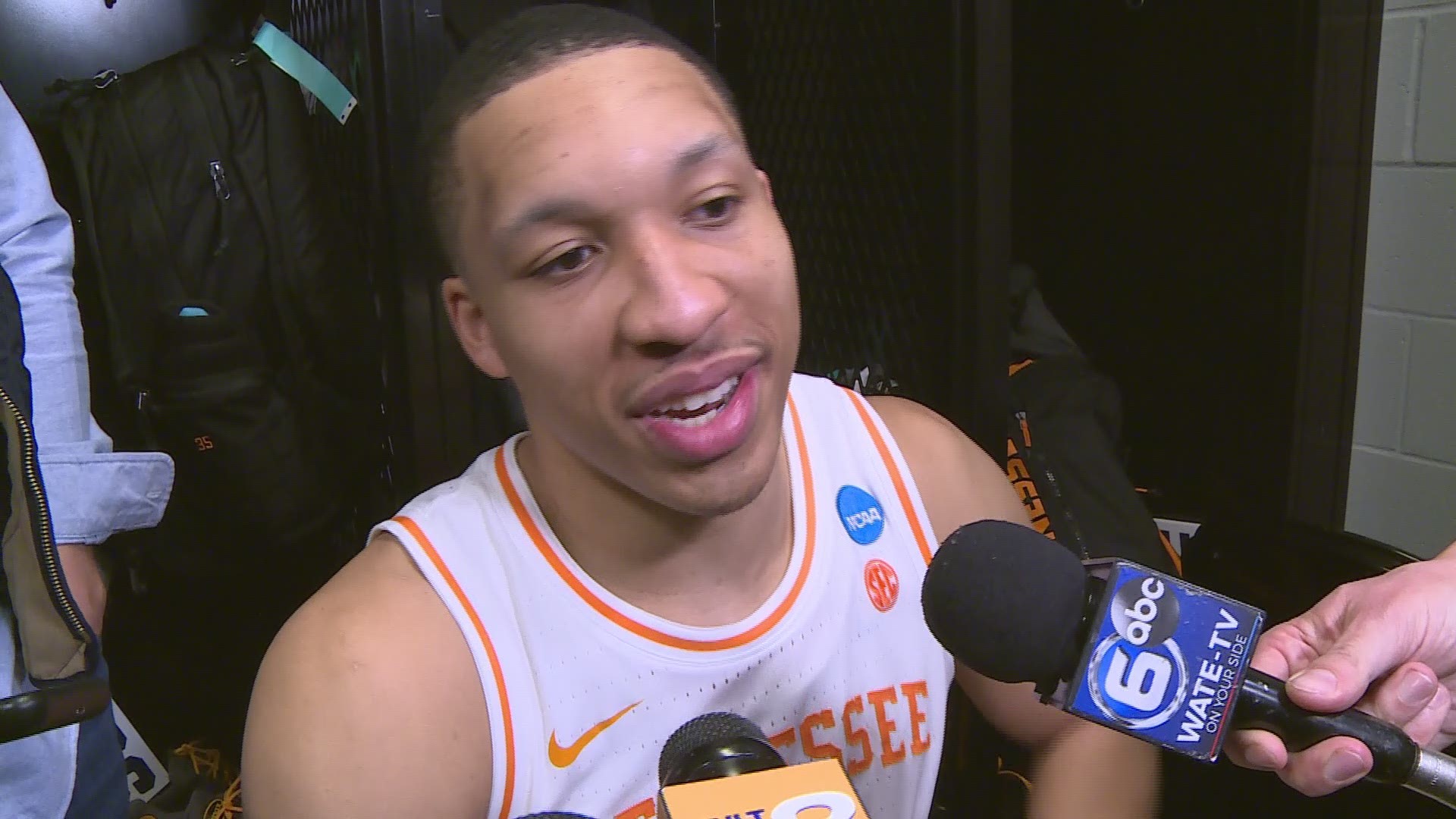 COLUMBUS, Ohio — After giving up a 25-point lead in the first half and being pushed to overtime, Tennessee finds a way to win 83-77. Tennessee will move on to its first Sweet Sixteen appearance since 2014.

"I feel like a fifth-grader that just ate some Skittles and is running around the room saying he's Superman with a cape on his back. That's how I'm feeling right now, I'm ready to go," Grant Williams said in the locker room after the game.

Iowa tied the game at 67 with 2:39 left after a controversial foul called against Lamonte Turner. The guard answered right back, hitting a three on the very next possession with 2:16 left to give Tennessee the lead. The teams battled back and forth and with 14.6 seconds left, the game was tied at 71. Jordan Bone got the shot at the end of the game, a corner three that would not fall.

Even after struggling for 20 minutes, Tennessee unloaded in the overtime, starting things out on a 7-0 run. Grant Williams showed once again why he’s the back to back SEC Player of the Year. Williams tallied six points, one assist and one steal in the overtime period. The assist was out of a double team to Bone, who shot it from Cincinnati. Bone’s late free throws sealed the deal.

Tennessee will play No. 3 seed Purdue in Louisville on Thursday. Tipoff will be at 7:29 p.m. Purdue defeated reigning national champion Villanova in the Round of 32, 87-61. 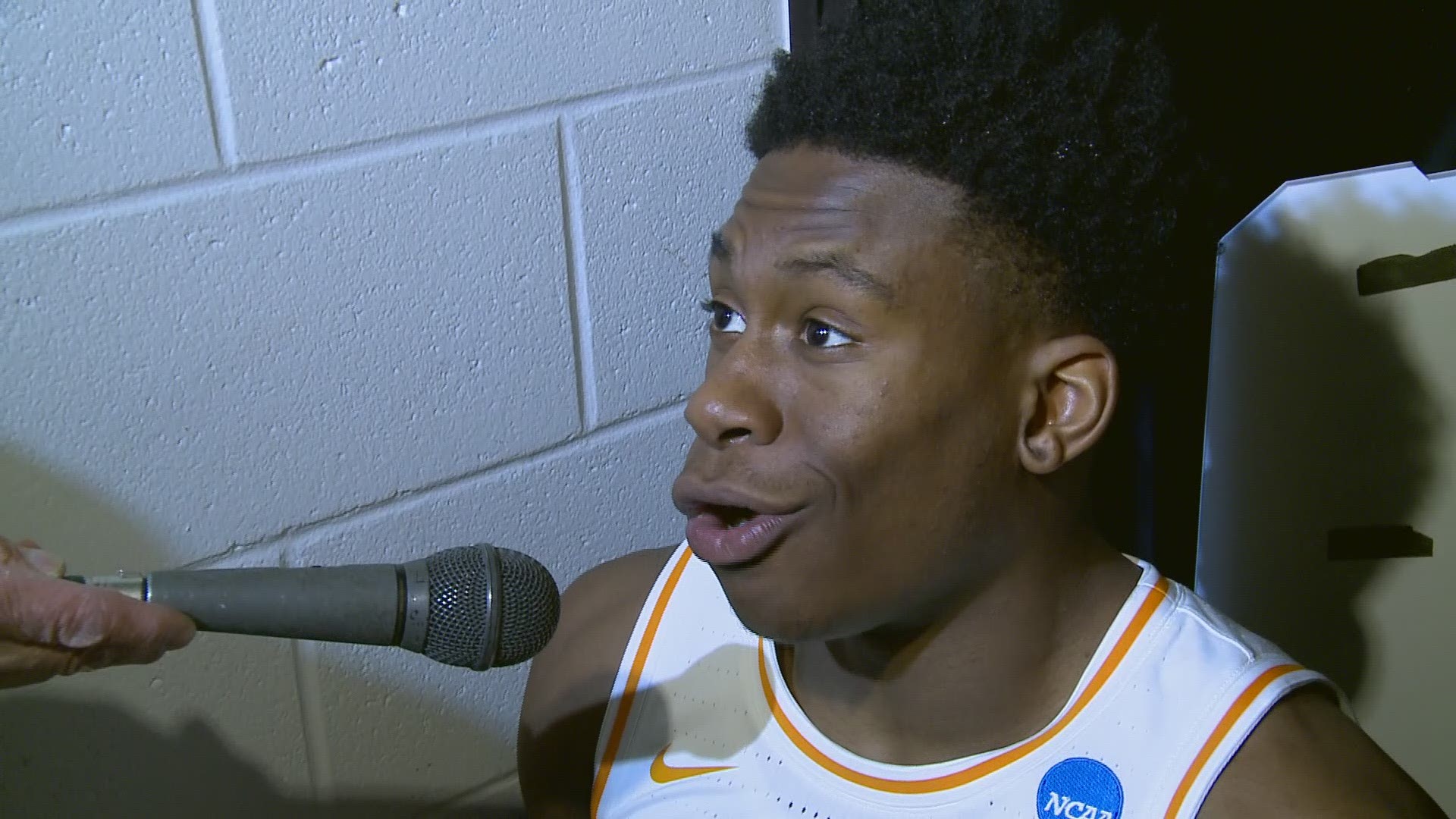 The first half was one of the more impressive defensive performances by a Vol team, holding the second highest scoring offense in the Big Ten to just 28 first half points.

Tennessee on the other hand, had the offense turned up to eleven to get the game started. Admiral Schofield put up an impressive 17 first half points, scoring from all over the floor, including three from downtown.

With nine assists in the first half, Tennessee set a new single-season record for assists in program history, passing the previous mark of 637 by the 2007-2008 team.

There was trouble in the second half for the Vols. Iowa started things off with a 16-8 run, but more importantly, but Grant Williams and Admiral Schofield picked up their third foul of the game, pushing both to the bench.

The last time Tennessee played in the second weekend was 2014, a run that started with a comeback win in overtime against Iowa in the First Four.

With the win on Sunday Tennessee ties the record for most wins in program history (31) as well as the most wins by a Rick Barnes coached team. The 2007-2008 Texas team went 31-7 under Barnes. 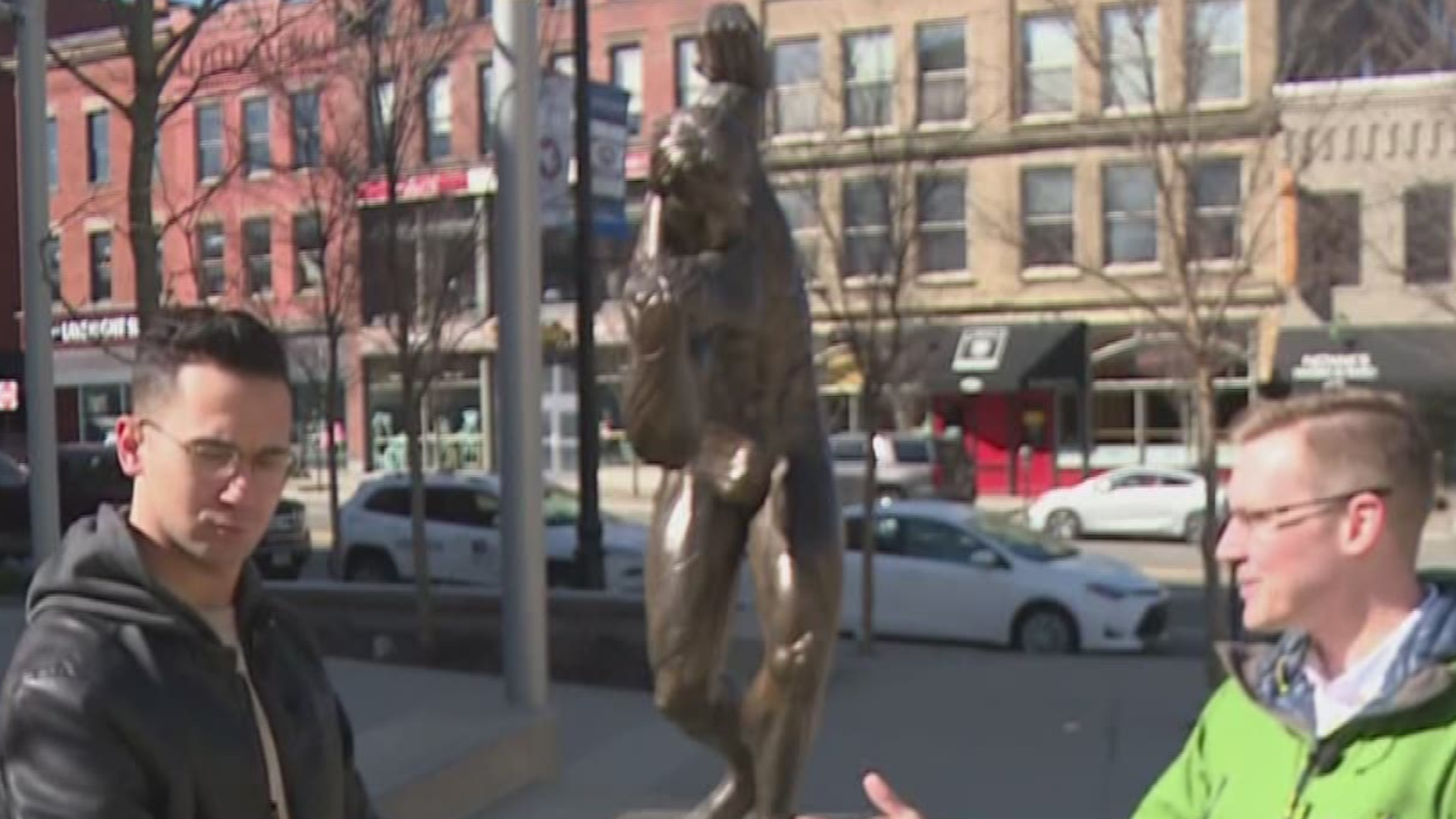