Associate Athletic Director for Communications Tom Satkowiak said Thursday that of the nearly 23,000 beverages they sold, wine accounted for 105 of them. 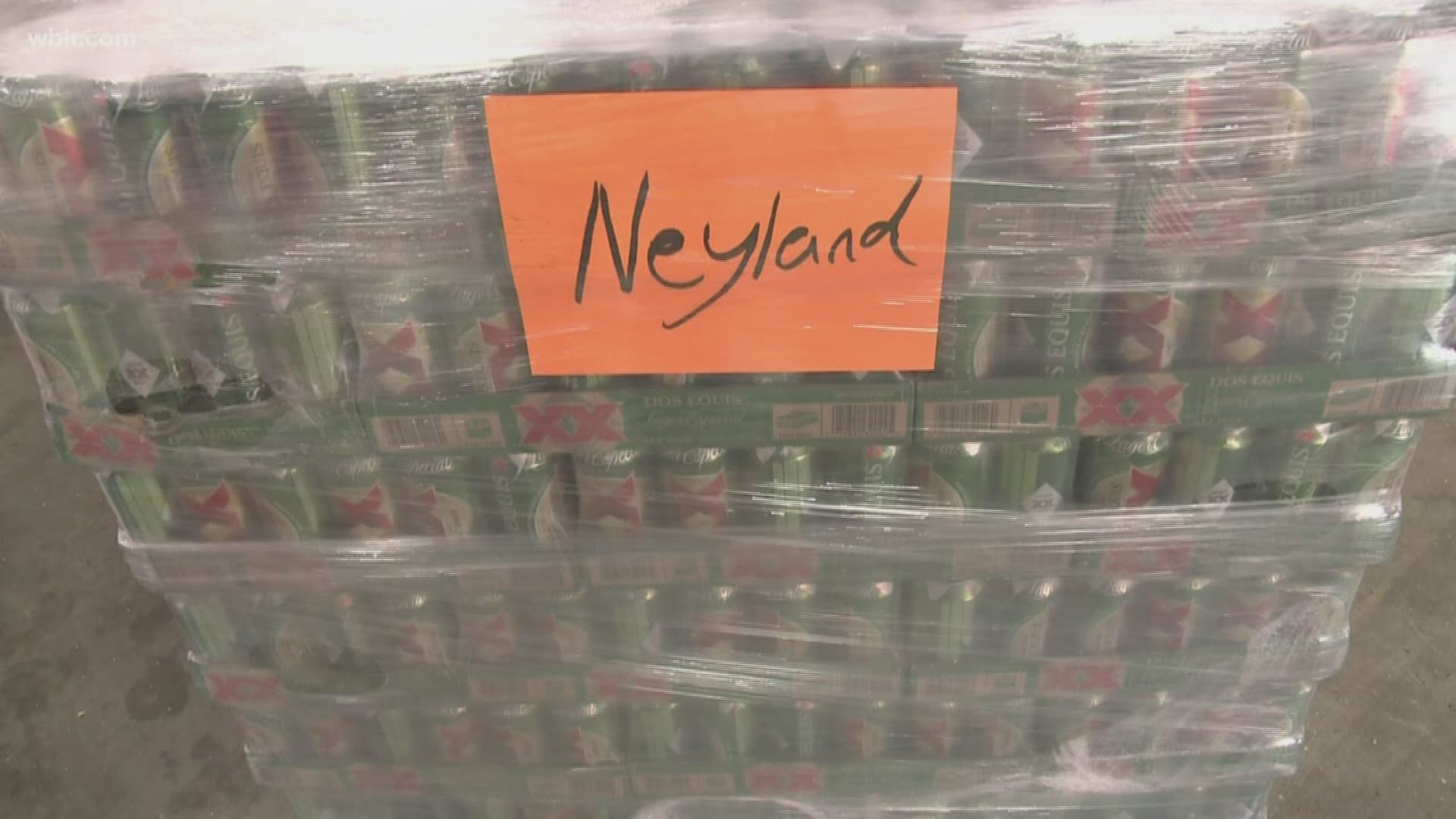 KNOXVILLE, Tenn. — There were 22,689 alcoholic beverages sold at Neyland Stadium last Saturday, according to University of Tennessee officials. It was the first time the university could sell alcohol at a game.

Associate Athletic Director for Communications Tom Satkowiak said Thursday that of the nearly 23,000 beverages they sold, wine accounted for 105 of them.

Inside Neyland, there are now nearly 100 designated places where fans can purchase beer in the concourse areas. Wine is also available in some areas.

For comparison, LSU sold 27,235 beers during its first football game it was allowed to sell alcohol at, according to the student newspaper The Advocate.

Each beer you buy at Neyland will cost you either $12 or $13, depending on the size and brand. All cans will have to be poured into a plastic cup.

University spokesperson Tyra Haag said all cans are being recycled and the Zero Waste Initiative is still a top priority for the campus.

Everyone must show proof that they are 21 and each person will be limited to buying two beers at a time.

You can purchase beer with cash or credit card, but cash will likely be faster.

RELATED: Ahead of alcohol sales, which games are the booziest at Neyland? 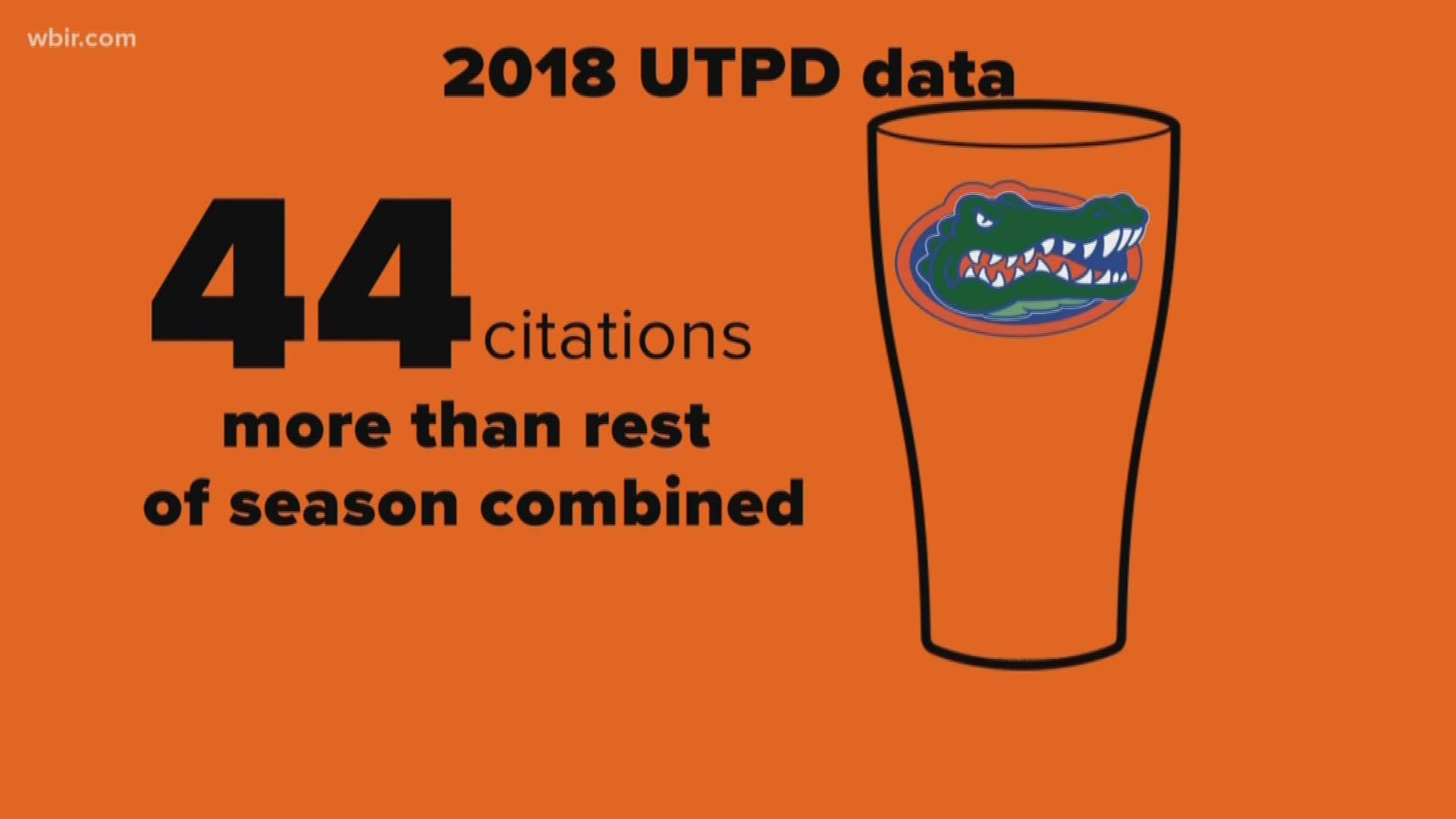