It's been around 1 year since the Vol Nation came together against bullying. The Vol Shop raised nearly $1 million against it. 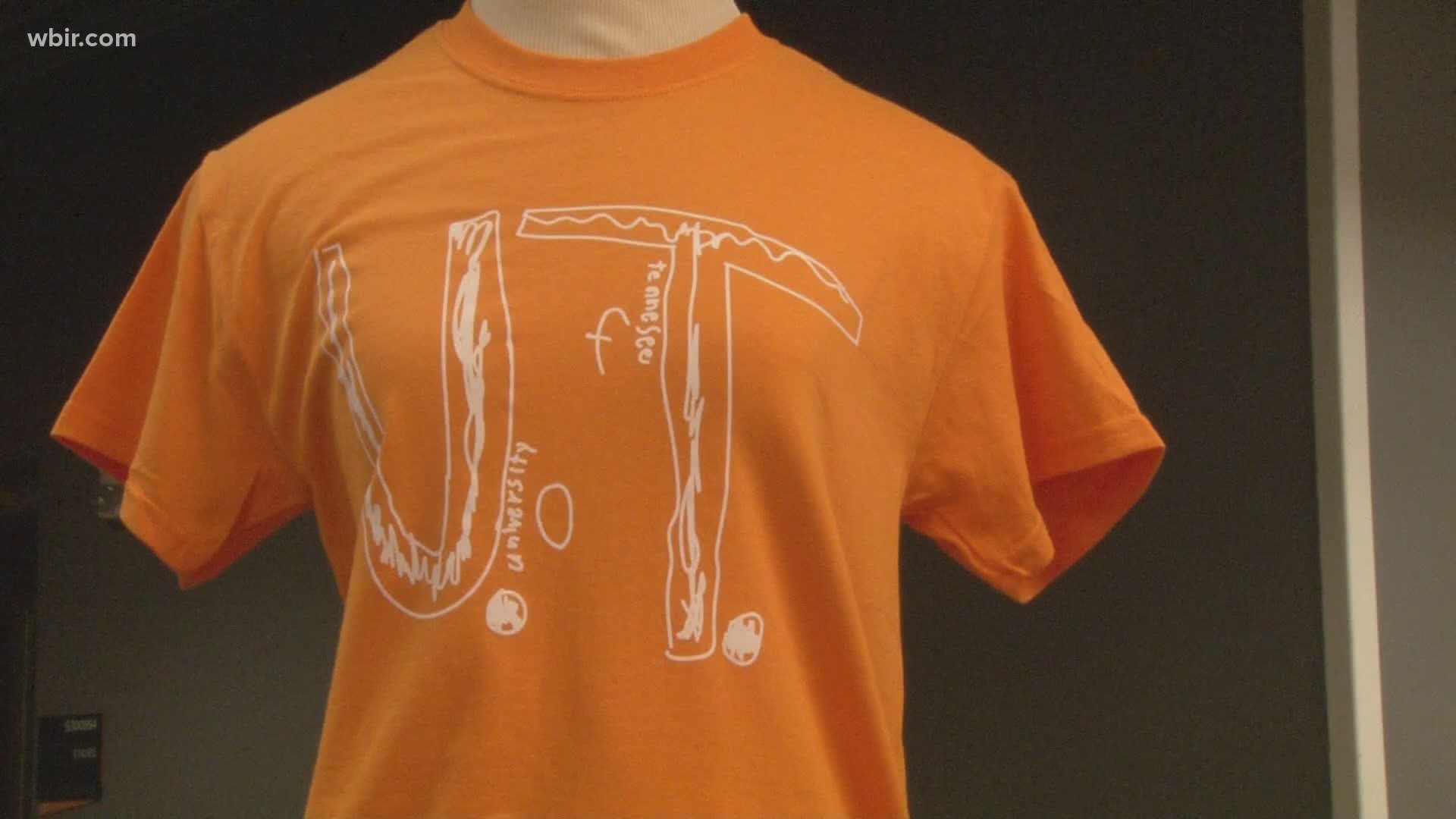 KNOXVILLE, Tenn. — Around a year ago, a young Florida boy was bullied for his homemade Vols t-shirt design. Now, he has been awarded a full scholarship to the University of Tennessee and the Vol Shop has raised around $1 million to fight against bullying.

Fans bought the shirt quickly after it was printed and retailers stocked it, all to support a boy who was bullied for expressing his passion for the Vols. It sold so quickly, that few shirts are still available at retailers. People across the world reached out to buy the shirt, officials said.

Officials with the Vol Shop said that there are 200-300 shirts still available and that they can't be found online.

"It's really nice to see all the people that have stood behind it and are wearing the shirts today," said Tommi Grubbs, the Vol Shop's marketing manager. "I go out in public and I see people wearing their shirts. I went on a cruise last year and there was a lady on there that was wearing the shirt."

She said that they sold more than 115,000 — more fans than Neyland Stadium can hold. The money raised by the Vol Shop went to Stomp Out Bullying, a nonprofit that works to stop bullying. Most of the shirts left in stock are 3XL and 4XL sizes.