Tyler Ivens said he plans to celebrate by showering for the first time in almost a week. 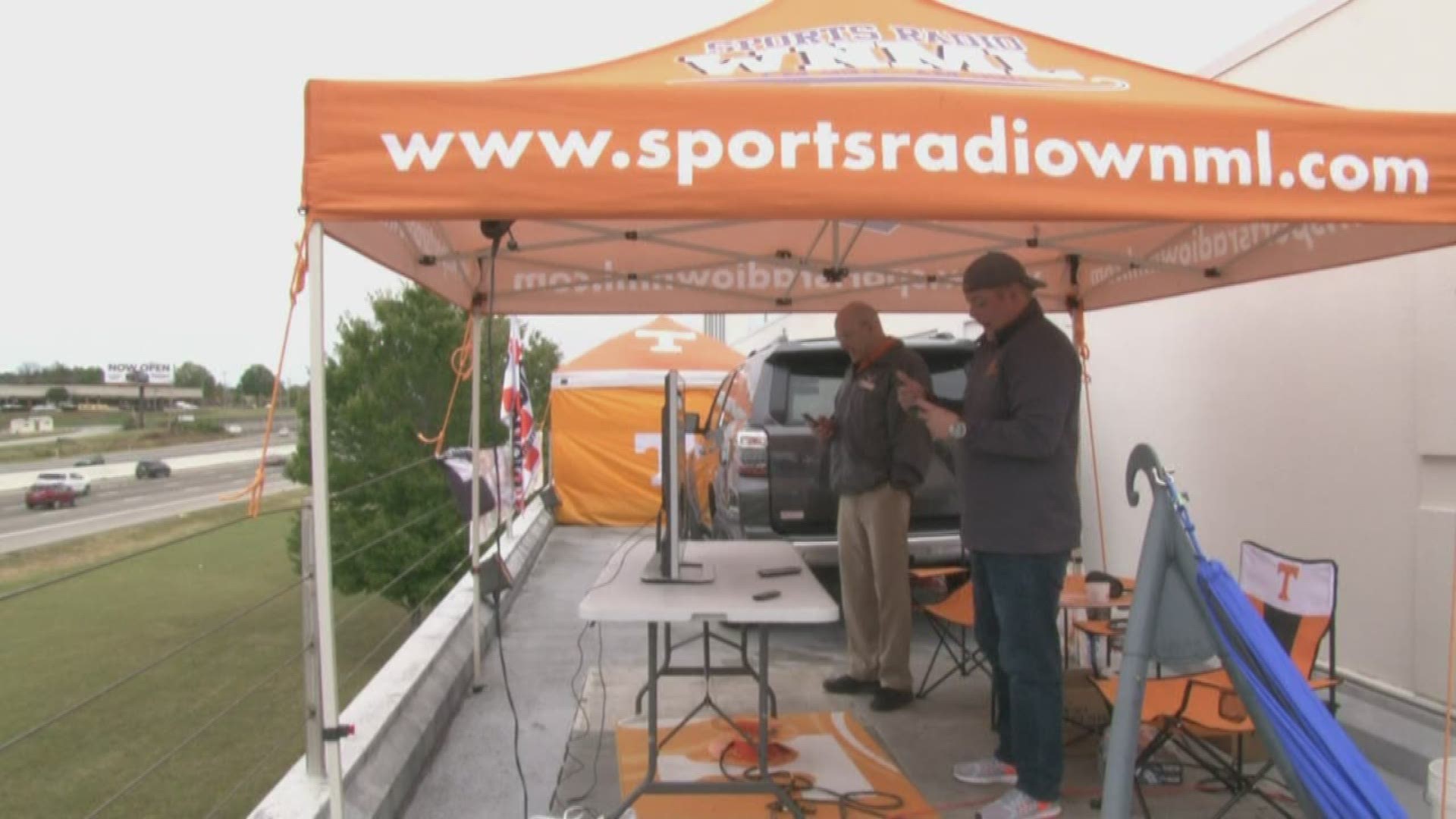 KNOXVILLE, Tenn. — The Vols win against Mississippi came as a sigh of relief to one local sports talk host.

WNML morning co-host Tyler Ivens spent the week sleeping on the roof of a local business, vowing he would stay there until the football team won. He had been out there since Monday, Oct. 7.

Ivens said the victory gave his faith in the team a big orange boost.

"What this was was to tell people of Tennessee, 'yeah times are tough, you be patient, and you have faith in Jeremy Pruitt and this coaching staff. They're going to turn this program around," said Ivens.

He said he is going to celebrate by spending time with his dog, Murphy and taking his first shower since Monday.

RELATED: Knoxville sports radio host is living on a roof until the Vols win

RELATED: What Jeremy Pruitt said after the Vols win over Mississippi State

RELATED: Celebration and reaction after Vols win over Mississippi State