Lawson joins a growing number of women in assistant coaching positions in the NBA. 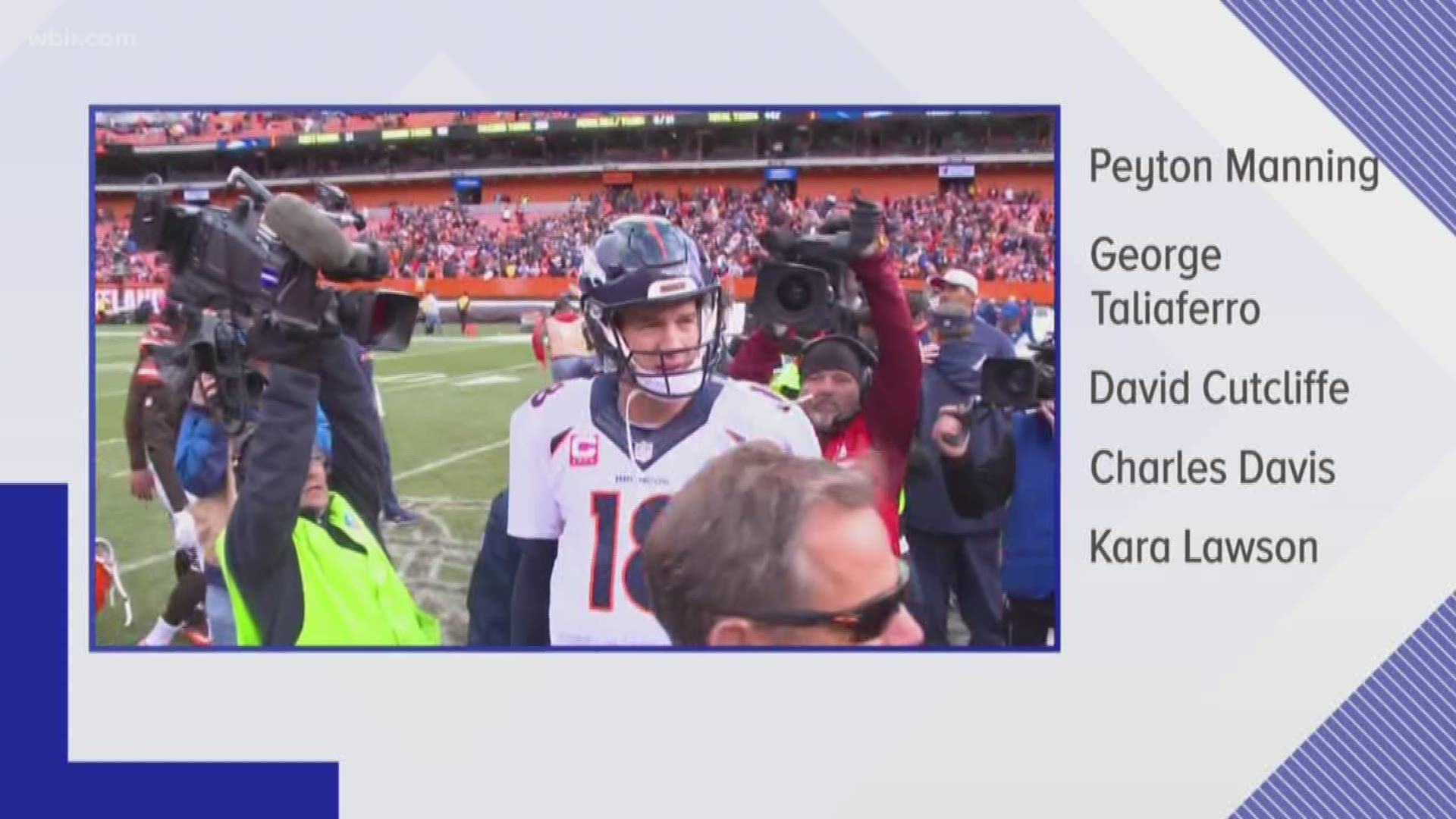 Since her playing days, Lawson has spent a lot of time in front of the camera, working as an analyst for ESPN and the Washington Wizards.

Earlier this year, Lawson's name was in discussion for the open Lady Vol head coaching position.

Lawson was inducted into the Tennessee Sports Hall of Fame earlier this month in Nashville.

One of the players she'll be tasked with coaching in Boston - VFL Grant Williams.