He's set to make A LOT of money with the team. 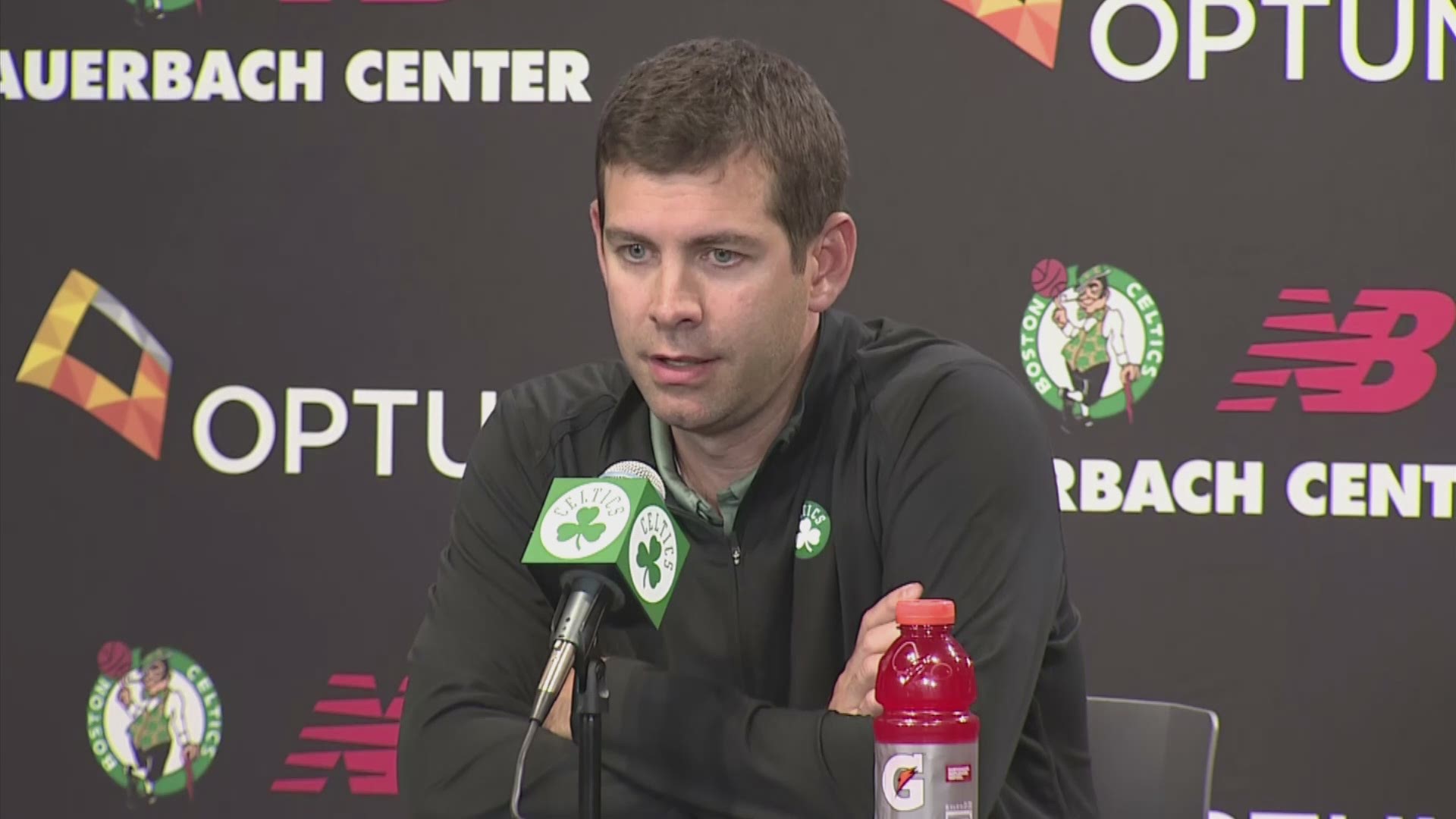 KNOXVILLE, Tennessee — NBA free agency got started on Sunday and a former Tennessee basketball player was right in the mix of it all.

ESPN's Adrian Wojnarowski is reporting VFL Tobias Harris has agreed to a five-year $180 million contract to return to the Philadelphia 76ers, the team he was traded to halfway through last season. The 76ers have yet to make it official.

Harris has played for five teams now in his NBA career. He said in an article he wrote for ESPN on Sunday, it's nice to finally have a home in the league.

"There's nothing about my NBA journey that I would change -- the teams, the cities, the teammates, the fans have all helped me grow into the player and person that I've become. Every time I moved, I saw the bright side. Always, I saw opportunity," said Harris.

"Still, I want to be somewhere that I can call home. Finally, I can do that now: I'm a Philadelphia 76er."