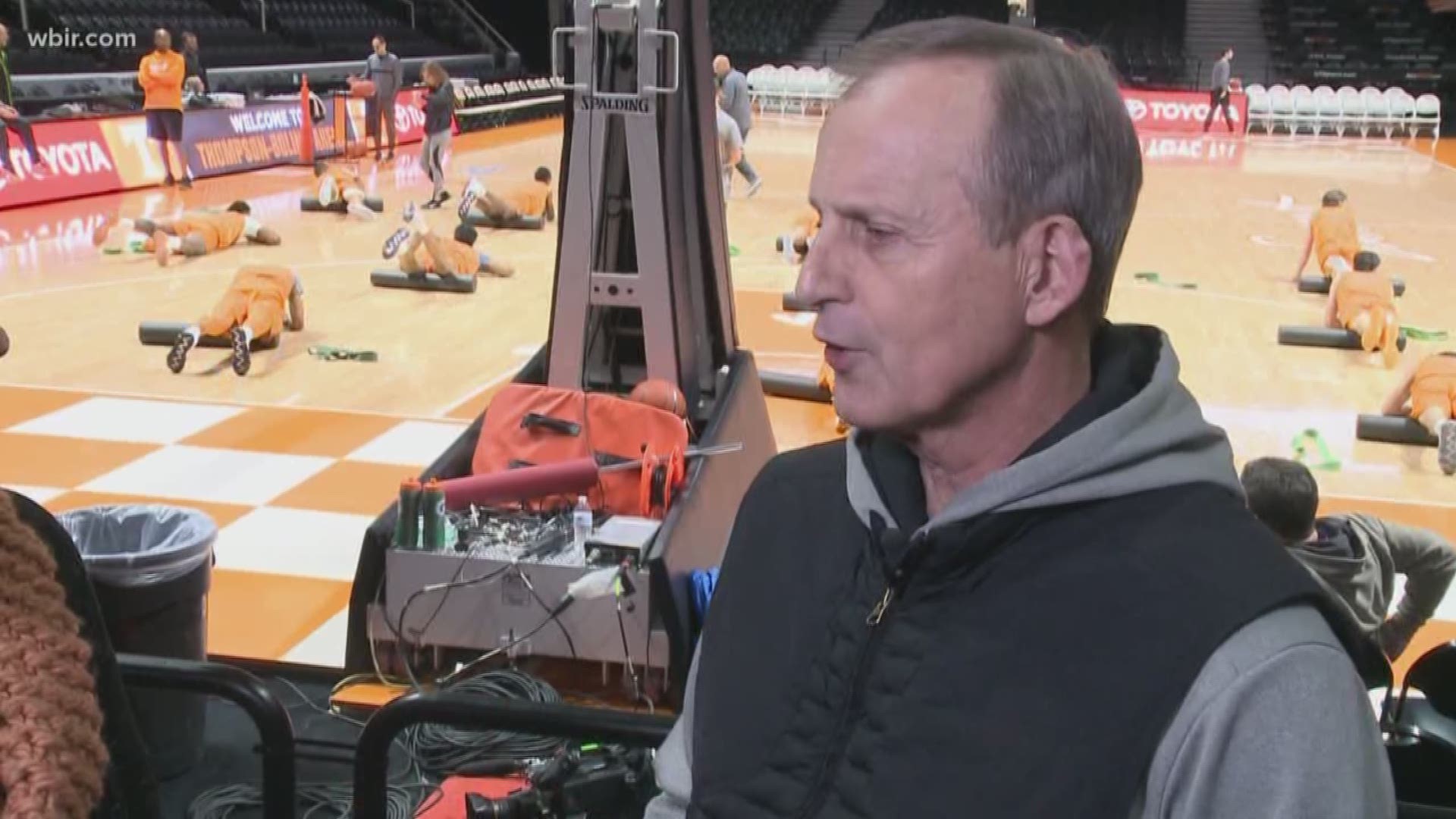 Tennessee head coach Rick Barnes has been named the 2019 Werner Ladder Naismith Men's College Coach of the year by the Atlanta Tipoff Club.

Barnes led the Vols to a historic 19-game winning streak and kept his team in the top 10 of the AP poll for the entire season including a number one ranking for four straight weeks.

As a two seed in the NCAA Tournament, the Vols capped off the season with a run into the Sweet 16 before falling to Purdue in the South Region. 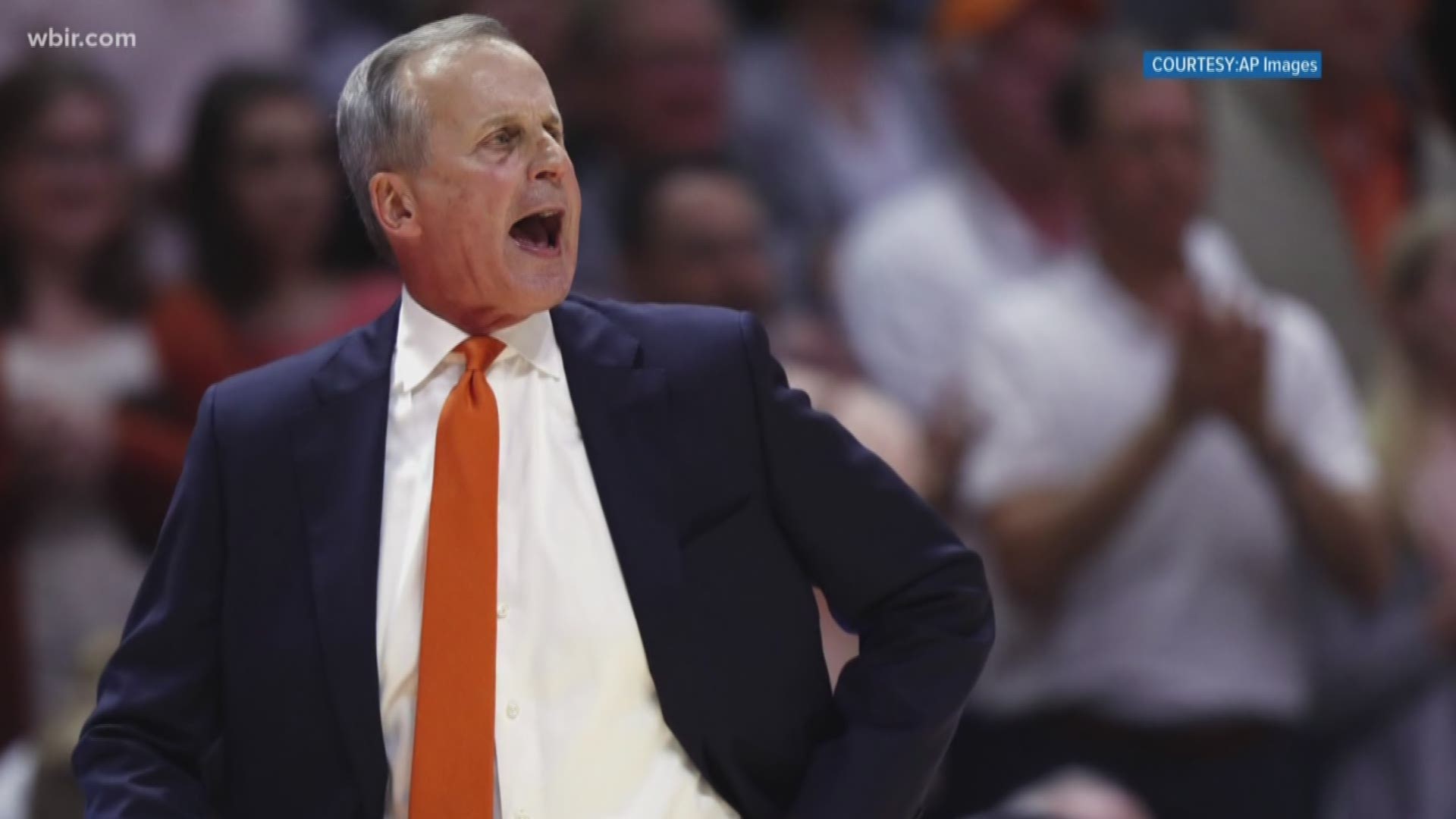 Barnes is the first Tennessee men's coach to win the Naismith Coach of the year award. The late Pat Summitt won the award five times in her time as the Lady Vols head coach.