SEC to play only conference football games this fall with season starting Sept. 26

That would mean Tennessee would kick off the season in Neyland Stadium against Florida unless the schedule changes. 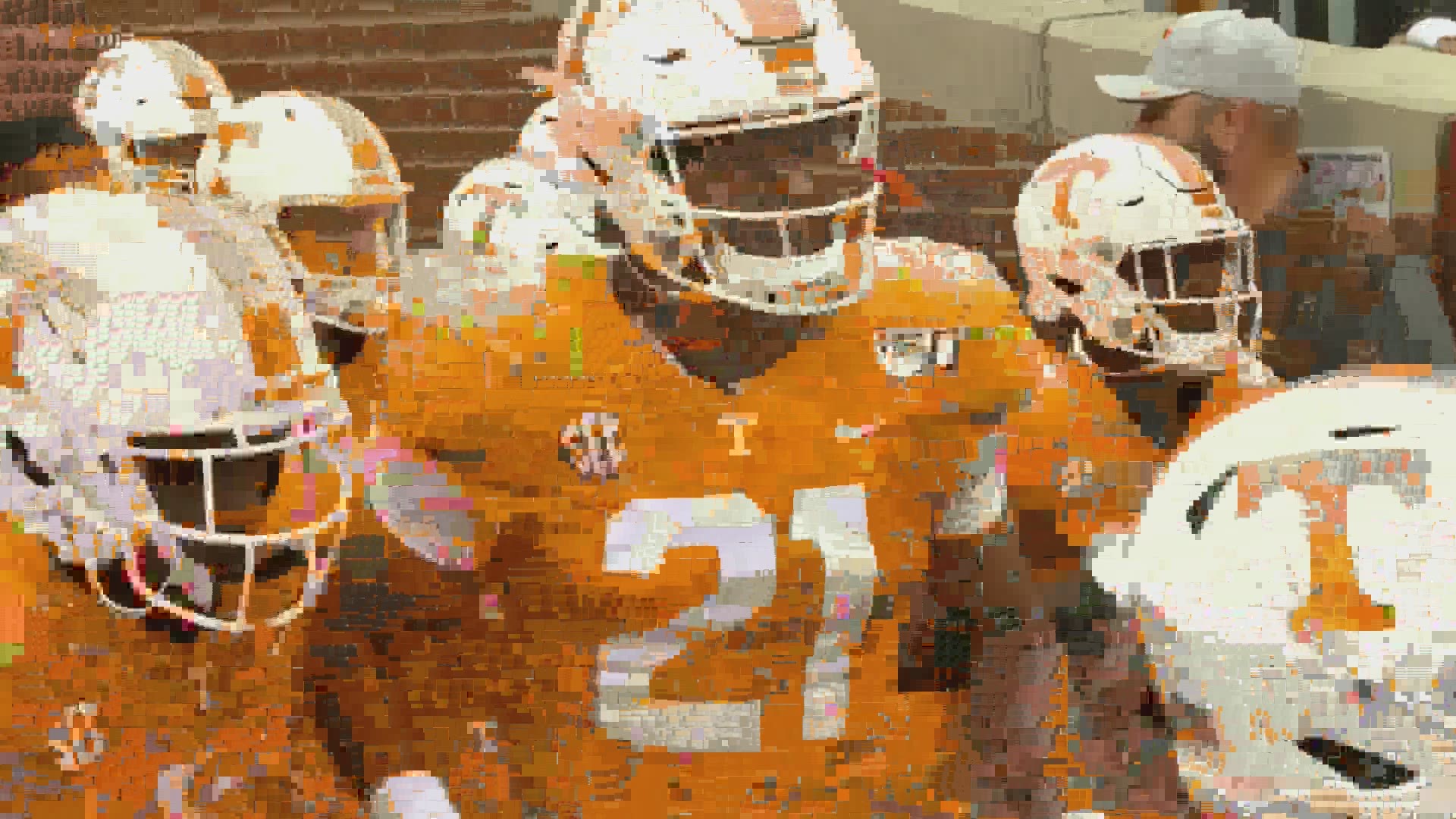 KNOXVILLE, Tenn — The Southeastern Conference said Thursday it will play only conference football games this fall.

The SEC tweeted that the season would start on Sept. 26 and teams would only play other teams in the conference.

That would mean Tennessee would kick off the season in Neyland Stadium against Florida unless the schedule changes. The SEC said a revised schedule would be released once it has been approved by all the member schools

Tennessee Director of Athletics Phillip Fulmer said in a press release that league office is developing a revised schedule for the upcoming season.

"Our student-athletes and coaches are working hard to prepare while prioritizing health and safety," he said in a release. "There are still several logistical unknowns, but we appreciate Vol Nation being patient and sticking with us as we continue to work through these unique circumstances."

He also said the next important decision will be on capacity at Neyland Stadium. The athletics department plans to coordinate with state and local officials on gameday attendance. He said they understand limitations can change from week to week after the season starts.

The schedule will include one mid-season open date for each school and an open date on December 12 for all schools, the SEC said.

SI reported the teams would add two additional opponents in 2020 from the other SEC division, though the SEC does not mention that in its release.

"This new plan for a football schedule is consistent with the educational goals of our universities to allow for the safe and orderly return to campus of their student populations and to provide a healthy learning environment during these unique circumstances presented by the COVID-19 virus," SEC Commissioner Greg  Sankey said. "This new schedule supports the safety measures that are being taken by each of our institutions to ensure the health of our campus communities."

The SEC said delaying the season would allow the universities more time to open safely and keep the health of the players and campus community a priority.

"After careful consideration of the public health indicators in our region and following advice of our medical advisors, we have determined that this is the best course of action to prepare for a safe and healthy return to competition for SEC student-athletes, coaches and others associated with our sports programs," said Sankey.

Limiting the season to only SEC opponents will allow the most flexibility in case any changes need to be made later in the season, Sankey said.

"We believe these schedule adjustments offer the best opportunity to complete a full season by giving us the ability to adapt to the fluid nature of the virus and the flexibility to adjust schedules as necessary if disruptions occur," Sankey said. "It is regrettable that some of our traditional non-conference rivalries cannot take place in 2020 under this plan, but these are unique, and hopefully temporary, circumstances that call for unconventional measures."

The decision to limit the season to only conference opponents means that Tennessee's games against Charlotte, Furman, Oklahoma and Troy.