Catchings was inducted into the Naismith Memorial Basketball Hall of Fame in May. 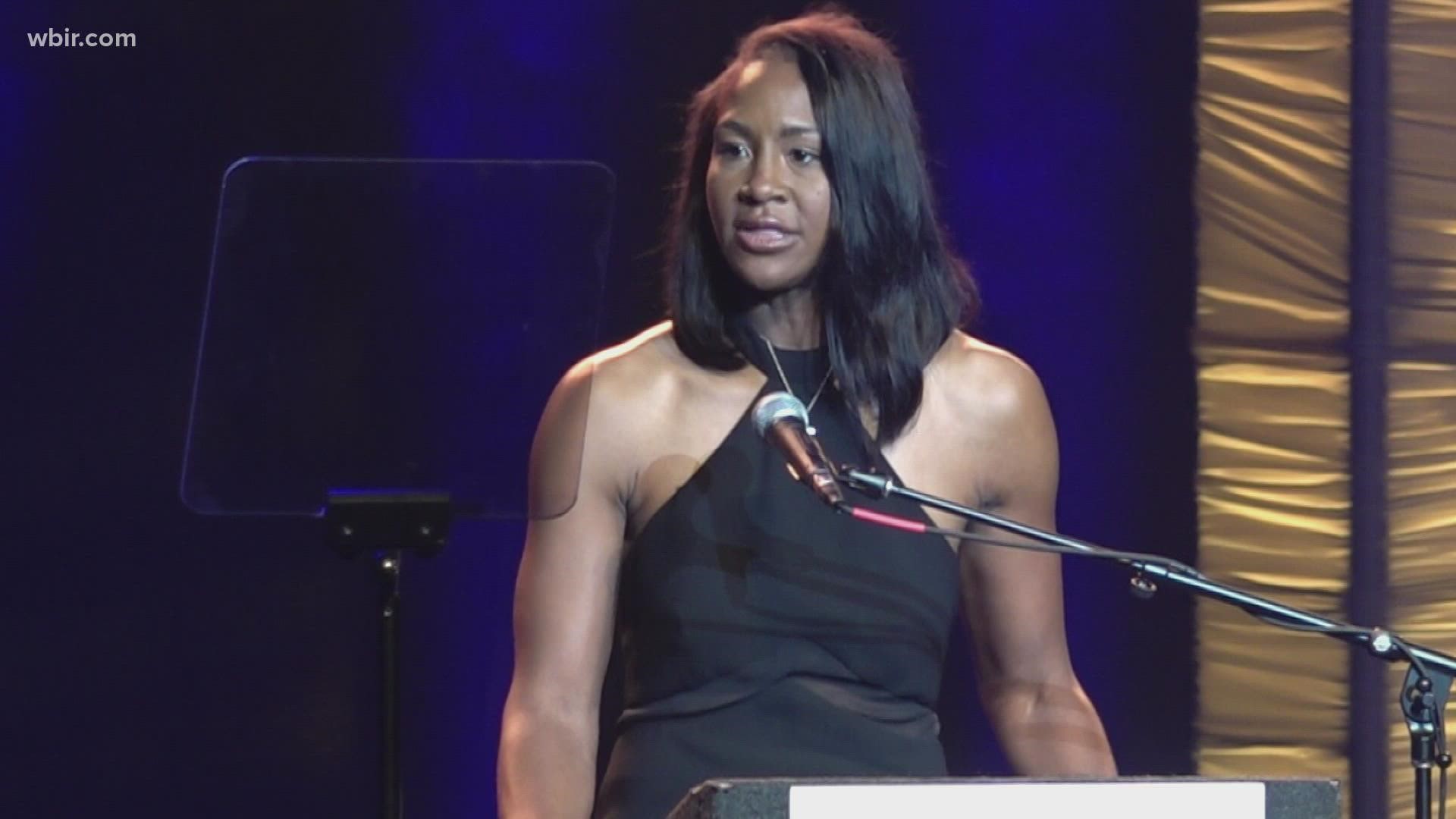 KNOXVILLE, Tenn. — LVFL Tamika Catchings was inducted into the Women's Basketball Hall of Fame on Saturday.

Catchings, whose expected induction in 2020 was delayed due to the COVID-19 pandemic,  joinrf seven others being celebrated at the Tennessee Theatre on Saturday evening in what has become the Class of 2021, UT Athletics officials said.

The induction festivities will take place at 6 p.m. in downtown Knoxville. A free autograph session will be held at 11 a.m. in the Women's Basketball Hall of Fame. For information about tickets and other VIP activities, click here.

"I am grateful and honored to be inducted into the Women's Basketball Hall of Fame," Catchings said. I share this with all inductees, but especially my college coach, mentor and friend, Pat Summitt. She believed in me before I believed in myself, which provided opportunities beyond my imagination. Her influence in my life continues to inspire me to use my voice and my platform to impact future generations." 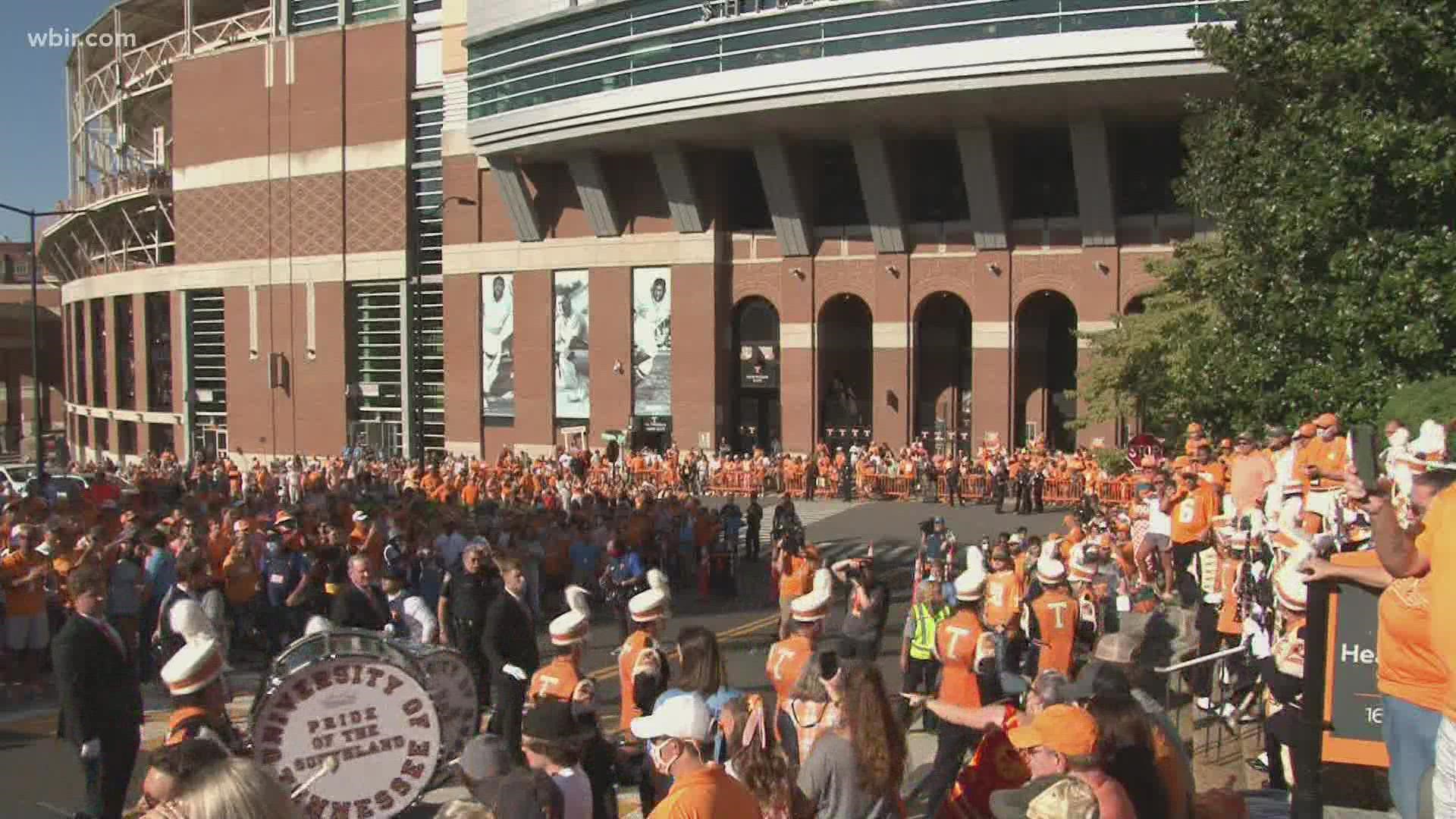