The game was postponed in January due to COVID-19 issues with the Commodores. 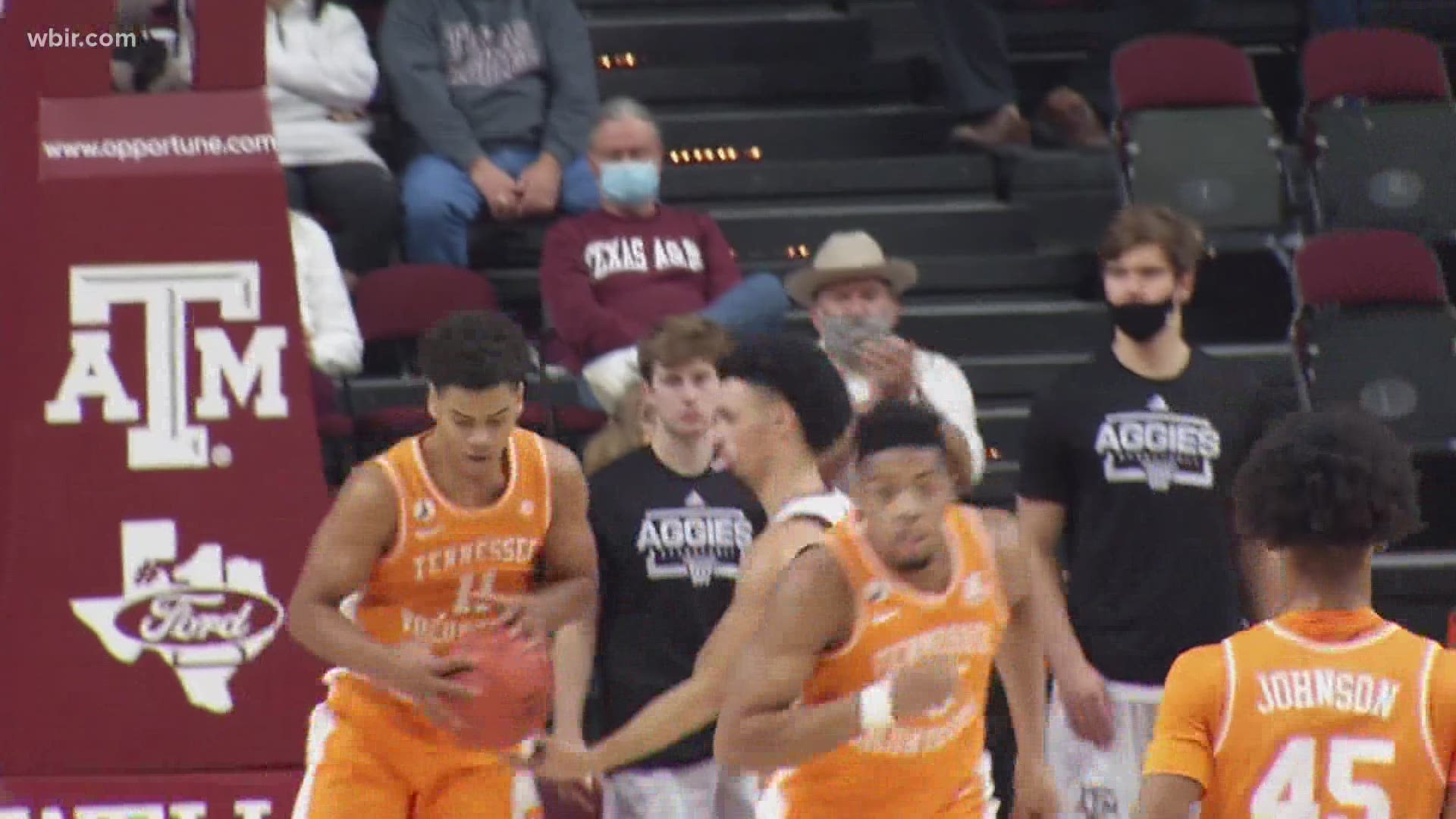 The SEC announced Friday that the Vols will travel to Vanderbilt on Wednesday, February 24, to take on the Commodores in a makeup game. The original game in January was postponed due to COVID-19 contact tracing within the Vanderbilt program.

The game will tip-off at 9 p.m. and be televised on the SEC Network.

The Vols play Kentucky on Saturday and Auburn next Saturday, the only two regular-season games still on the schedule before the SEC Tournament.

Tennessee still has two postponed conference games that have not yet been rescheduled, against South Carolina and Florida. There's no word yet on if and when those games will be played, though there is an open week between the end of the regular season and the start of the SEC Tournament, which is scheduled for March 10-14.

Back on the docket.

We're Nashville-bound Wednesday night to take on the Commodores. pic.twitter.com/PwxhPOiutv